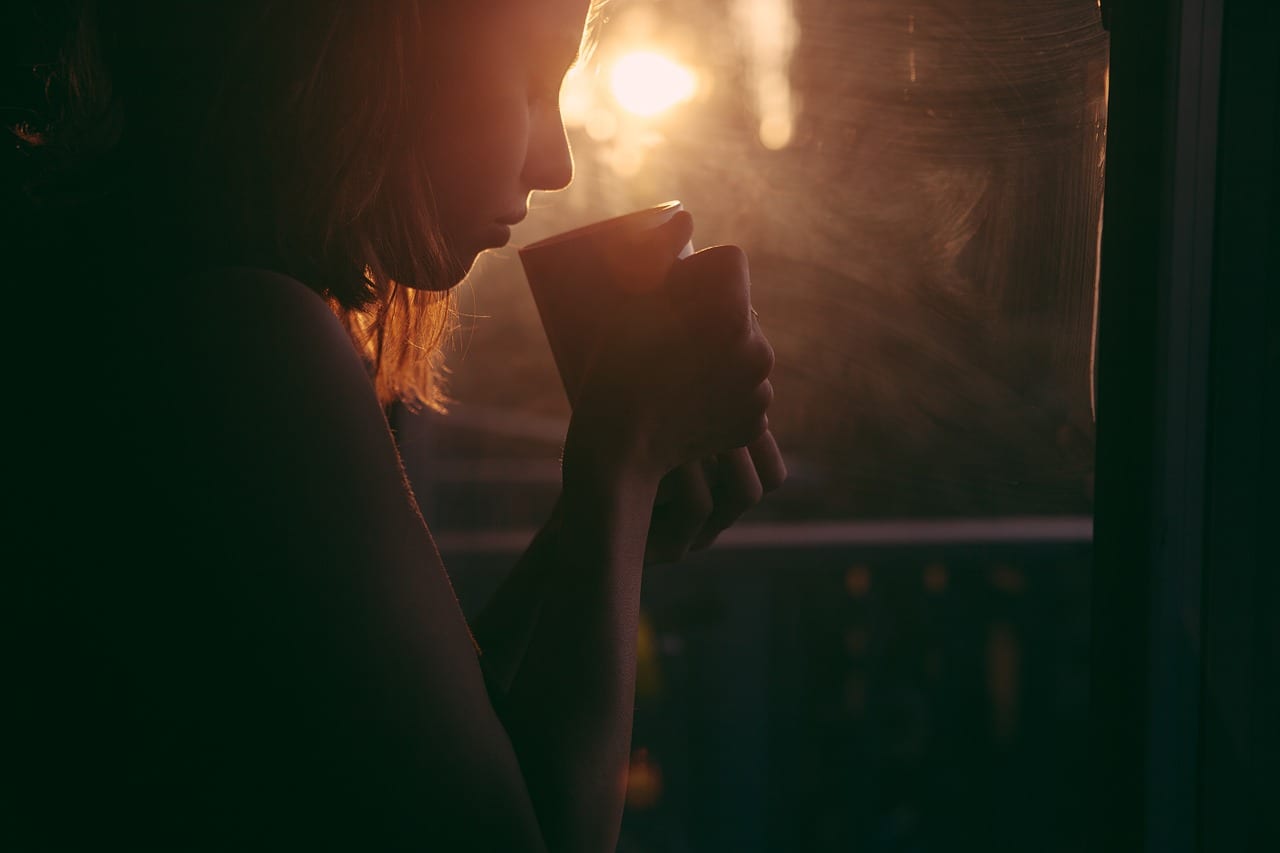 When the news emerged on January 29, 2020, that the Union Cabinet approved the latest set of amendments to the Medical Termination of Pregnancy Act, 1971 (MTP Act 1970), many hailed it as a progressive stand on abortion laws for these modern times, as the medical technologies have been far advancing and gender equity been fast approaching. As much progressive as the Medical Termination of Pregnancy (Amendment) Bill, 2020 (MTP Bill, 2020) seem to be, it does come across as being out of touch with some ground realities.

In our work at Hidden Pockets we have been documenting many barriers that young women face when they need safe abortion.

As much promising it is to see that the MTP Bill 2020 has highlighted the need for privacy by stating “name and other particulars of a woman whose pregnancy has been terminated shall not be revealed except to a person authorised in any law for the time being in force”, we really need to reflect whether this clause needs more specific rules and regulations on documenting the patient’s details in medical records, having this data stored and the possibilities of third parties using this data. These steps are important not just from the point of view of creating a non-judgemental service provider, but also to ensure that the law safeguards the privacy of women. Also, it is imperative that we have abortion service providers who do not bring in their baggage of judgements and personal belief system that will deny the young women their right to have an abortion. With no respect for privacy, no support system and a highly judgemental society around, many young women opt to not go to a safe abortion service provider and instead end up getting unsafe abortions that may expose them to grave infections and internal injuries.

No matter whether it is the MTP Act 1971 or the MTP Amendment Bill 2020, the doctors continue to be the ultimate yes/ no person who will decide whether the woman can have her abortion. An adult woman (18 years and above) who is capable of making autonomous decisions is barred from doing so here, as the case rests in the doctor’s hands. If the termination poses a risk to the woman’s life, by all means, doctors are needed in the picture to give her/his opinion. However, for pregnancy within the safe gestational limit wherein, a doctor’s decision is not warranted, the woman should have the autonomy to decide about abortion. The Centre for Reproductive Rights states that 590 million (that is 36%) women of reproductive age live in countries that follow abortion on request. 67 countries are having such legislation and the most common gestational limit in these countries is 12 weeks. Perhaps the progressive MTP Bill 2020 can take a step further and include a clause that gives autonomy to women who want to terminate a pregnancy of less than 12 weeks gestation.

Also, giving authority to doctors to ‘sanction’ abortion can take nasty turns as we have seen with our clients a Hidden Pockets. We have documented doctors extorting eye-watering charges from unmarried women for medical termination of pregnancy and some doctors have even threatened to call the parents of young adults who wanted an abortion. Perhaps we need to double-check on the authority which the law has bestowed on the doctors and that it can be misused for harassment and profits, especially when the women are in a vulnerable state.

Even though the MTP Act 1971, clearly holds a bias against unmarried women, it was always still possible for unmarried women to get a safe abortion under the legal ambit that the continuation of the pregnancy will cause grave injury to her physical and mental health. However, the myth that abortion is illegal for unmarried women continues to persist, in the medical circles as well as in the larger society and this translates into outright refusal by many medical professionals to turn away unmarried women. Also, many unmarried women are not aware of their rights to have a safe abortion and are thus easily misled by some medical professionals who choose to give them false information. With the limited understanding of India’s existing Abortion Laws, there is a tremendous need to clarify and publicize these rights in accessible forms. It is in such a milieu that the MTP Amendment Bill 2020 has chosen to not amend the existing clause on married women nor has it chosen to clarify that it is not illegal for unmarried women to terminate their pregnancy.

Tail note: this article is based on the press release posted by PIB Delhi on 29 Jan 2020. The Medical Termination of Pregnancy (Amendment) Bill 2020 (MTP Bill 2020) is still not available in the public domain.

#MyBodyMyRights: Will Aadhar prevent you from getting an abortion?

Can a minor girl get an abortion in India?

Medical Abortion: Nurses have a Say?