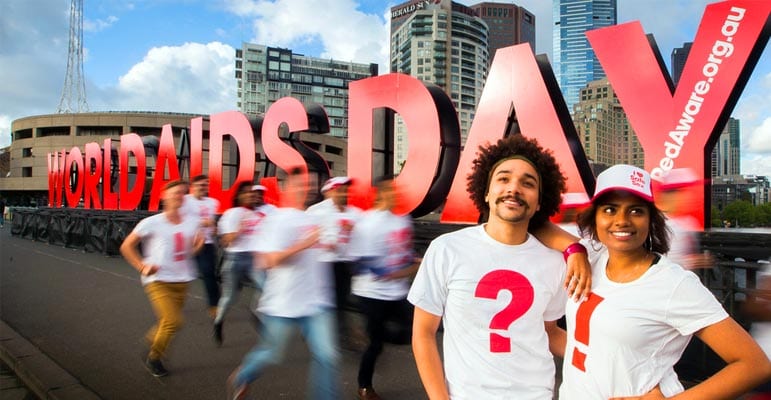 With the current pandemic and corona virus, discussion about people living with HIV, again has raised.

Some of the salient features of the Bill were:

In 2015, the Health Ministry revised norms for ART (antiretroviral therapy) consisting of a combination of antiretroviral (ARV) drugs to maximally suppress the HIV virus, and stop progression of the disease. The CD4  accounts for the number of CD4 T lymphocytes in blood, and is the most important  indicator of how well the immune system is working in people with HIV. This proposed change made all patients with a CD4 count of 500 eligible for ART against the earlier norm of 350.

One cant still drag a public authority to court for not providing the service, but the number of people who have been covered under the treatment has increased.

For people living with HIV there is a propability of CD4 dropping below 500. Below 200 there is a serious chance of infecting other life threatening diseases. Once a person is infected with HIV, the virus begins to attack and destroy the CD4 cells of the person’s immune system and make copies of itself and spread throughout the body. With a better access to ART treatment at a higher CD4 count means starting therapy earlier.

These amendments, made the state as well as the private citizen responsible for any act of discrimination against persons living with HIV and AIDS. This could result in security in places where they were being discriminated on the grounds of having HIV and AIDS. Places like schools, hospitals and job opportunities could no more deny them access to these spaces. Rights to their property and several financial obligations were provided to persons living with HIV under these amendments.

So what happens if a right is violated, what are the options under this bill? If an insurer denies insurance, the bill provides for the appointment of an ombudsman. The company has to pay a fine of Rs 10,000 up front and a further Rs 5,000 per day until it agrees to give cover.

“Look, we are not the doctors, we merely do blood tests for patients. We also have more than 250 franchisees all over Mumbai who do tests for us. So maintaining doctor–patient privacy is not something that we as the lab are concerned with” – Rodrigues Kustas, Administrator at Health Solutions

Those were the words of the administrator of a pathology lab that accidentally leaked the medical report of 43,000 HIV patients. This also includes details of patients who had blood tests done for HIV. And ironically, this month happened to celebrate World AIDS Day!

One of the most contested part of the Bill, was the right to privacy and confidentiality. Due to the stigma attached, it was necessary for people living with HIV to be able to live with a life of dignity without the fear of being exposed as living with HIV and AIDS. The Bill provides for confidentiality  of HIV-related information and makes it mandatory to get informed consent before undertaking any HIV tests, medical treatment and research.

The Bill also takes into account the sensitivity of the information and makes it mandatory for institutions and establishments keeping records of PLHIVs to adopt good data protection measures.

The discrimination against HIV and AIDS patients has been rampant and there is no privacy law in the country to protect their privacy when their details are disclosed,

Although India does not have a privacy law for its citizens, following the UNAIDS guidelines on the need for legal reforms by the government, the Indian cabinet approved the passage of Human Immunodeficiency Virus And Acquired Immune Deficiency Syndrome (Prevention and Control) Bill in the winter session of the parliament.

Though Code of Ethics Regulations 2002, 1.3.4 states that efforts shall be made to computerize medical records for quick retrieval, Section 11 of HIV-AIDS Bill 2014 states that every establishment keeping the records of HIV-related information of protected persons shall adopt data protection measures in accordance with the guidelines to ensure that such information is protected from disclosure.

In such a scenario, the citizens of the country, need to push for  a privacy laws that protects the citizens against leakage and misuse of the data that was provided to government under sensitive conditions.

Shah Committee noted, “A framework on right to privacy in India must include… appropriate protection from unauthorised interception, audio and video surveillance, use of personal identifiers, bodily privacy including DNA as well physical privacy…”