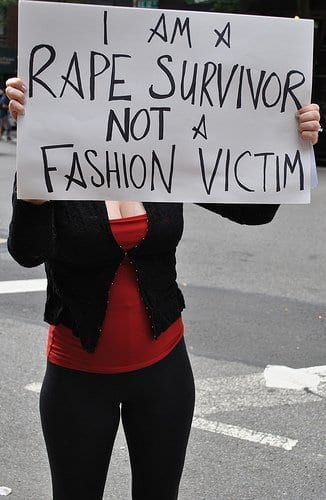 As part of empowering women, Kerala state had established 21 Bhoomika Centers to support women affected by violence in private and public places, within family, community and workplace. For now, these Bhoomika Centres work as referral centres, the idea is to convert them into 24*7 One Stop Crisis Centers for rape survivors. 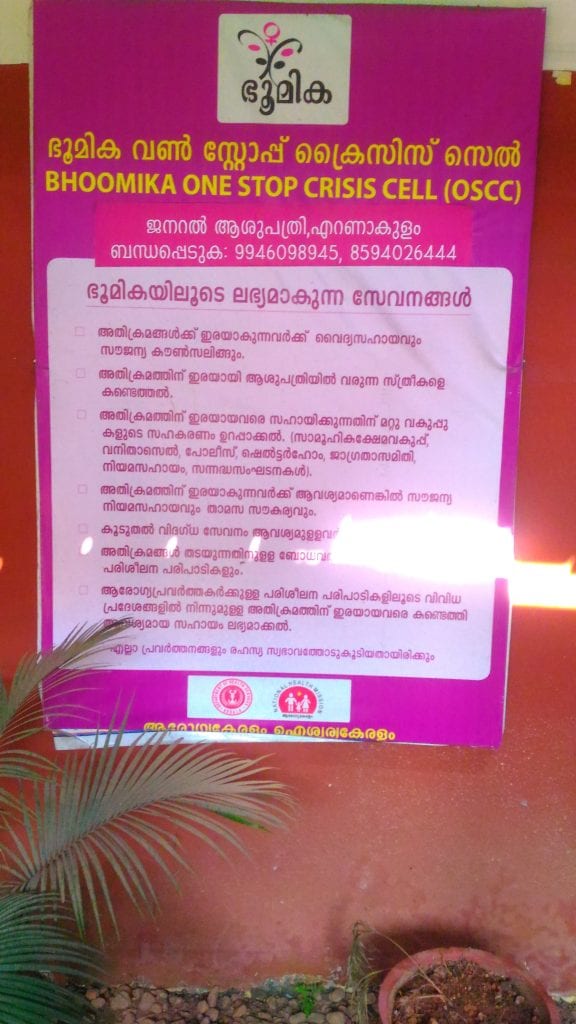 Health Minister of Kerala, K K Shylaja has said that ‘one stop crisis centres’ for providing help to victims of sexual harassment would be set up in four districts this year.

Post the sexual assault incident in Cochin, focus is back on making cities in Kerala more safer and inclusive for women. As part of Nirbhaya fund, One Stop Crisis Centers were introduced as a one stop for rape survivors to access all facilities ( legal, medical, counselling and shelter accommodation referral). Kerala is seeking centre’s help to establish these.

As part of One Stop Crisis Centers, SAFE kit is introduced as per Kerala media-legal protocol.

The kit, designed jointly by the Health Department and the National Health Mission, has been developed by Kerala Medical Services Corporation.

All these are good measures introduced by the state government. It is only time, and effective implementation of these measures that would tell us, if One Stop Crisis Centers have been effecting in helping rape survivors.