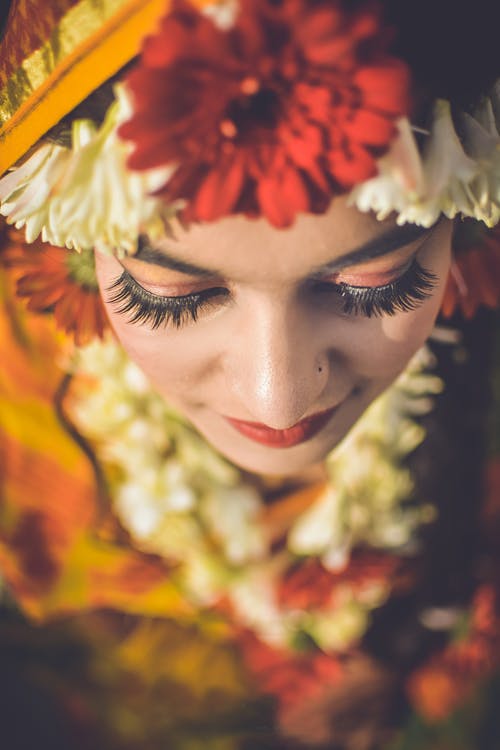 Female condoms? Yes they do exist! It isn’t a fiction but are yet to be condoned socially.It exists materially but is a thing which is only present in thought for the Indian populace. A thing yet to be brought to use because somehow condoms are synonymous to male condoms in popular conception. So let’s find out for ourselves what is a female condom and how is it used?

A female condom is a barrier contraceptive device that is used during sexual intercourse to reduce the risk of sexually transmitted infections (STIs such as gonorrhea, syphilis, and HIV) and unintended pregnancy. It is a thin plastic pouch that fits upside down in the vagina. The closed end is held inside by a flexible ring attached to the condom, and a larger ring holds the open end outside the vagina. The pouch collects semen and prevents it from entering the vagina. It is worn internally by the female partner and provides a physical barrier to prevent exposure to ejaculated semen or other body fluids. The first female condom was Femidom, invented by Danish MD Lasse Hessel was launched worldwide in 1991.

Keeping in mind that it’s been 25 years that it has been in use, what one wonders is why has it not been a popular mode of contraception in the Indian context. Why for an average Indian a condom usually means or refers to a male condom and i-pill becomes the sole representative for women to avoid unwanted pregnancies? All these thoughts led us to create a survey about  awareness on existence of female condoms (FCs).

Check out our video on how to use a female condom.

Results from our Survey:

We collected a survey of 21 people and asked them the following:

Awareness about female condom: 18 of 21 people said yes that they were aware about its existence.

Recommend others to use it: Yes, Safe thing to have in the bag, good alternative for most even if they have not used it yet.

The responses received clearly shows that if marketed well, women see female condom as a good alternative to the male condom. It gives more control to women over their bodies and also during the act. Alternatively, emergency contraceptive pills which are commonly used are expensive and have become the ‘go-to’ option for most women although it doesn’t guarantee 100% protection against pregnancy.

Apart from chemist shops and medical stores, the availability of female condoms in cosmetic stores such as Apothem,  that make it easily accessible and keeps one away from the judgements and stigma around it.

Even when female condoms aren’t advertised much, most people who participated in the survey were aware of it. This clearly shows that women are looking for alternatives to male condoms and emergency contraceptive pills. When it comes to using it, the usage is low. The reason could be lack of knowledge around where to buy it, or how to use it or the naysaying partner who isn’t comfortable with the idea of entering a plastic coated vagina.

“The objective of HLL’s R&D center is to provide men and women the best and affordable reproductive health solutions. Enabling women to make decisions about when to have children will not only reduce unplanned pregnancies but also lead to healthier families and communities,” said Dr. M. Ayyappan, CMD, HLL.

Female condoms seem to have a brighter future with Velvet, a much welcome government initiative. The next step in this process will be education and awareness. It would be interesting to see how the government creates awareness about female condoms among women throughout the country.

Have you seen an ad or any other communication on female condoms? Tell us in the comments section below.