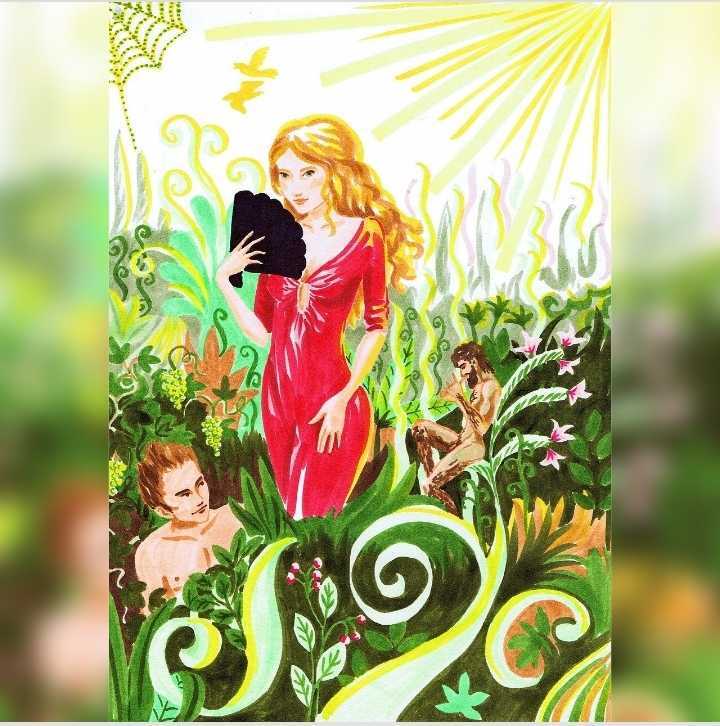 The ability to form and live in a society is the quality that makes humans markedly different from other animal species. We call ourselves social animals, don’t we? The idea of a society is being followed among most of the human inhabitants and it is giving humans an opportunity to link between people and grow together as a society. Apart from the social freedom individuals have, society is imposing many moral responsibilities on individuals. Depending on the developmental routes of the particular society, these moralities change vastly from one social circumstance to another. We may now see it along with cultural diversity. But we are not in a position to portray one kind of social morale over others. But what we should be mindful about is, how these social norms are affecting individuals of these societies.

As our civilizations evolve and progress, these norms also are evolving and progressing, hope for the better. It is complex and overwhelming to talk about our social norms and how it is connected to our lives. Unlike a century before, our civilizations are not distinct any more. We have a great level of cultural mixing than ever. The COVID-19 pandemic is the proof and litmus mark of our cultural interaction with people all around the world. Through this process, many of our social norms got diluted and became more or less common or similar to various societies. But still, there are many social norms that we don’t want to modify and keep imposing on our people. We conveniently forget these are from very old times, from an old school thought, and need the necessary change according to the changing time.

One of the important domains around which these social norms are rigidly followed in our society (from an Indian perspective) today is sexuality and gender. This is a broad domain that has got complex linkage to multiple other domains that span the entire life of an individual. Keeping everything apart, to begin with, we should start looking at the biological perspective.

Being sexually active is the unique and innate biological purpose of each individual, from any gender. Everything happens in life around it and it is a fact we can’t deny. But the problems around gender and sexuality develops when we impose our age-old social norms on individuals. Writing about this can label me as anti-social, however, it’s a high time we start breaking the chain. These norms might restrict the freedom of an individual over the basic instincts and desires, might force them to delay fulfilling their biological needs, and even try to modify the natural process.

Society, Culture and Us

In a simple way, social norms prevent humans to be as natural humans. If you let me explain with an example, let us think about family and marriage. It’s quite natural that an individual starts looking for a sexual partner soon after attaining sexual maturity. If it was an uncivilized society without any so-called social norms, let us say thousands of years back, would have happened in a very natural way without any imposed restrictions. We know how the opposite sex attracts (talking of majority). On the contrary to that, in a society where arranged marriages are the social norms, individuals are simply restricted to address their natural instincts. Here I don’t even want to talk about the unnatural process of selection of a life partner through this process of arranged marriage. It still works as the instincts will play out even after the arrangement. But I do question the restriction this social norm imposing on an individual. Even in this modern developed societies believe this norm is the right thing to do.

Keep away all those explanations favoring arranged marriages. It was just an example, there are many more social norms were our sexual rights are bound by social norms. Think about the validity of a marriage and getting divorced. If a relationship is not going well, getting separated is the best thing to do in any relationship. But getting divorced after marriage is seen as a sin by these social norms. Society looks down on divorcees. Two individuals living together without marriage is not acceptable according to social norms. Is getting married a license to have sex? These questions are never-ending and nobody wants to ask or answer these questions.

To change the hypocrisy

There are societies that are more open, and where a natural-biology-kind-of-sexual life is socially acceptable. But even after today’s globalized world most of our societies want to keep on restricting our sexual lives through which growing a population is sexually frustrated. At this point, we should rethink the cause behind all those sexual and gender-based violence prevalent in these societies with so-called proud social norms. We, however, continue moral policing and spread hatred. But the truth is after following these social norms in the daylight people don’t hesitate to act against it in the darkness, still being proud of the social norms. Why are we not changing?

A medical doctor specializing in public health. Currently pursuing postgraduate studies in Mahatma Gandhi Institute of Medical Sciences, Sevagram, Maharashtra. Believes health of an individual is a by-product of social determinants like education, occupation, income, social position, gender, ethnicity, etc. Envisions health out of the hospital in the hands of people and communities. A strong advocate of health as a fundamental right. He enjoys good coffee, reading, and discussions.