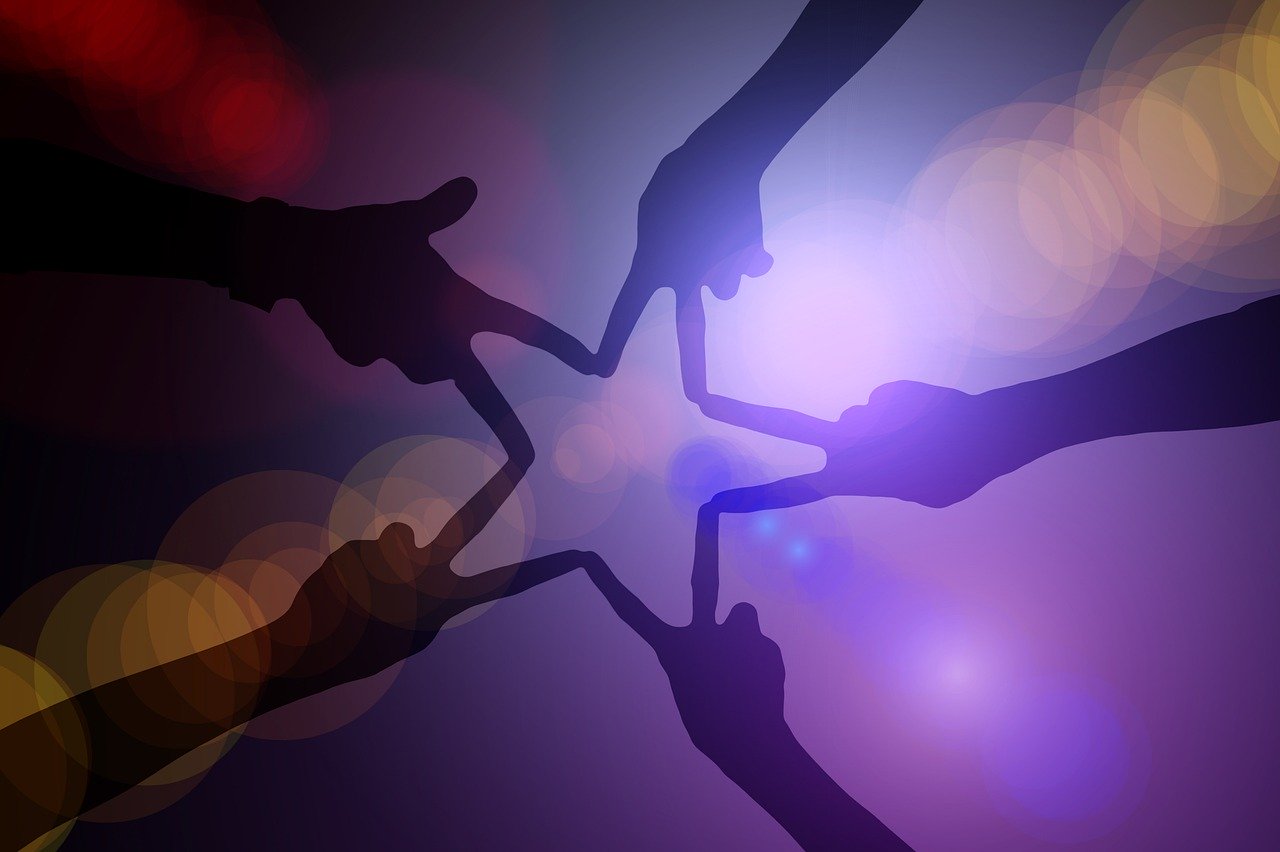 These are unnerving times. World over, cutting across strata, we are worried about jobs, scarce essentials to carry on with our daily lives, the safety of our loved ones and the inability to physically reach them or perhaps an uncertain future. Physical distancing has erected tangible walls between us and supply shortages have the more vulnerable amongst us struggling to maintain the bare minimum. But it is in the face of adversity that we venture out of our individual cocoons and seek the comfort of companionship. We delve within ourselves to kindle deeper sentiments that enable us to empathize and reach out, overcoming boundaries and disparities. We come together in our common experience as a united race, as one family, recognizing the fragility of life and the bonds that anchor our sense of reality in the turbulent waters of existence. In our profound connectedness, moments of distress allow us to make something memorable out of the little pieces of kindness that each can afford to give.

It was a couple of years ago that we turned to the unremarkable little wood stove as a matter of necessity at the untimely demise of our precious induction cooktop. The biting winter of rural Pune was unbearable for the four of us accustomed to a sunnier Bangalore weather. We had just recently joined our university and rather by chance were selected to intern with the same organization for our semester break. Yet in the uneasy incipient stages of building an acquaintance, each harbored many a preconceived notion about the other, not all reassuring.

The induction cooktop was the most indispensable of the essential household paraphernalia that the organization supplied us with, to aid our stay at the crammed guesthouse devoid of any other heating amenity. Over and above being instrumental for a well-cooked egg for breakfast, we relied on this convenient modern invention for our hot water bath, a daily ritual necessitated by the merciless cold as much as by a courteous consideration of the olfactory health of our fellow-residents.

And so it was that we grew increasingly adjusted to the cold and bucolic life with every passing day. We carried out our allocated tasks as interns, forged bonds with the locals and lived in perpetual dread of the rumoured tiger on the loose.

Our stay together though was a tiring spiral of constant arguing and squabbling. Being equally strong-headed, none of us could find enough maturity in our constitution to relent for the sake of the collective good. A particularly heated argument would warrant sustained avoidance of eye-contact and the brutal cold-shoulder in the few square feet of space that we occupied, a treatment that felt chillier than the weather outside.

Passive proximity did not by itself serve to demolish the ruins of misconceptions about each other that we kept piling on, but an unexpected turn of events did help in its dismantling, one mouldy brick by another. And the tides began to change when the induction cooktop finally called it quits and refused to function. We were desperate, it was the coldest part of December and we had several more weeks remaining of our internship. Where would we get our hot water from? A frantic search for alternatives brought one of our mentors to the doorstep in kind response to our distress calls and cradled in his arms was the eponymous wood stove.

Having lived in cities all my life where plastic is more commonplace than wood, it was my first time encountering a specimen of its kind. The rickety contraption had to be stationed on even ground with a brick at one corner of the base to hold it steady. It had a portal at its heart, caving into a hollow for the firewood. We spent the first day trying to figure out its ostensibly simple but tedious workings. Rummaging for wood and dry twigs among the scrubs and shrubbery, anything that the fire could latch on to and consume so long as it generated the temperature required for the water in the pot to heat up, we managed to gather enough incendiary material for the purpose. The firewood was lit manually by means of a matchstick or a pocket lighter. Every five minutes, someone had to stir the embers into a flame. Followed meticulously, the process got the water boiling by the fifteenth minute with flakes of wood-ash floating on the surface.

This daily concerted regime led to something unexpected; an interdependence between us. The rotational system of labour distribution forged a willing arrangement of mutual support. We had to count on another to keep the fire going until the one whose turn it was to bathe, filled a metal pot of gelid water from the sink-tap and carefully placed it atop the stove while the rest voluntarily set out to forage for wood within the residential school complex we were put up at, taking turns till the last person was clean in fresh clothes.

Sometimes work would detain us late into the night, by which time the canteens in the area would shut. Fatigued and ravenous, our sole recourse was the quintessential Maggi, the one familiar commodity that was ubiquitously available in the village Kirana stores. Anticipating many a delayed night, we stocked them in advance by the dozen for both leisurely and contingency consumption. The cooking process was internally delegated and executed in a timely manner. One would beat eggs, while another ripped open the packs of noodle, flavouring and filled the pot with water, yet another washed the utensils required for the modest cookout while someone else scoured the premises for combustible material that would get the job done without burning the place down. The culmination of our hard work was a sizeable bowl of simmering egg noodles wrapping the air with circlets of its delicious aroma. We would gather on the front steps beside the crackling fire, scooping the thick noodle porridge out of the same bowl with the scanty cutlery found around the ill-equipped guesthouse, chatting and laughing about the day’s events while the moon peeked over at us through the thick fog that hung in the cold night. I looked forward to those evenings around the woodstove; labour and food were shared joyously while the incessant conversation flowed authentically; the last spoonful was split four-ways and clearing up was carried out together with a replete tummy and heart.

Compelled to fall back on it in the absence of the luxury of preference, the woodstove inconvenienced as much as it taught us valuable life lessons. It took our self-focused time and energy and dispersed it into creating a fulfilling sojourn in the rural hinterlands by prompting concern, sharing and giving as part of a community. It inspired the realization that every one of us is constituted by the same stuff of soul woven tightly in varied shades of vibrant fabric. The wood stove serves as a metaphor for the transformative power that lies hidden in the simple ties and expressions of communal living, the smallest gestures of love that hold us together as humanity.

Elizabeth Mathew: a final year student of Public Policy and Governance at the Azim Premji University. She collects rare names and souvenirs. Loves a good cutting chai, Rumi and stormy nights just as much as Wodehouse’s wit and Rihanna’s sass. She is happiest under a tree watching sunlight streaming in through its gather of leaves.