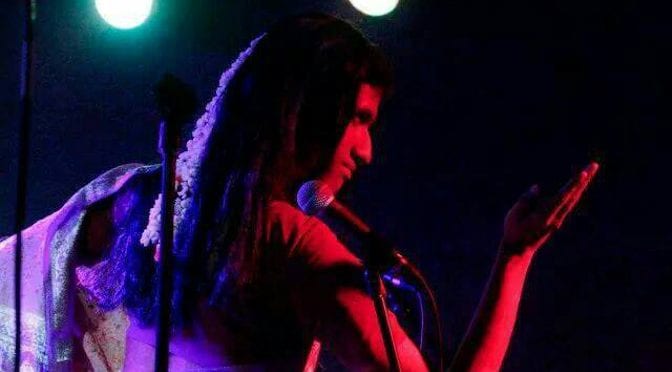 Alex performed for the Second Queer Arts Movement of India, with the songs as ‘Express Yourself’ by Madonna and ‘And I am telling you I am not going’ by Dreamgirls Musical. People enjoyed it. They liked Alex’s voice. But something was missing. As Alex, I wasn’t getting any kick out of it and I felt stagnated as a performer.

Everyone appreciated me for my voice but mentioned nothing about my performance. I was sad and not satisfied. What could be missing? My confusion and I, we stared at the ceiling together. I wondered. What do I do with my passion? I love to act so I was working with a theatre group called Yours Truly Theatre. I love to sing so I made it a point to visit all Karaoke bars to sing my heart out.

In search for some help, I spoke to a sweet Tarot card reader. She pulled out three cards for me. The first one was the card of ‘Tower’, which is one of the deadliest cards in the deck. The sad start made her feel sorry for me. She went ahead and pulled out the other two cards. I don’t know what the cards meant but all she said was that I had to brace myself for a new beginning.

And I said to her, “Oh yea? Thanks for saying that. I have no clue about this new beginning.”

In the weeks to come, I had to shut myself and wonder what I had to do to be a great entertainer. I came across this movie, ‘Mrs. Doubtfire.’ I was mesmerized by Robin Williams’ performance. He could play Mrs. Doubtfire with ease.  The fun and joy of being in drag was thrilling for me. Though I had watched this film before as a child, it still held me spellbound.

I began searching more about drag. I came across several Indian actors who had done it just once and didn’t continue with it. I read about Dame Edna and above all, Rupaul and her drag race. I began asking people what they thought about me doing drag. Some of them encouraged me and some asked me if it was necessary. My intention was to only perform for YouTube as Alex and this drag character.

After talking to my dear friend Romal, I concluded that this drag character was a woman from Kuttanad, elegant yet fierce, simple yet outspoken and dainty yet sassy. I named her ‘Mayamma’. The reason for this name was simple. Maya means illusion and Amma means mother. So in short, I am the mother of illusion – Mayamma. 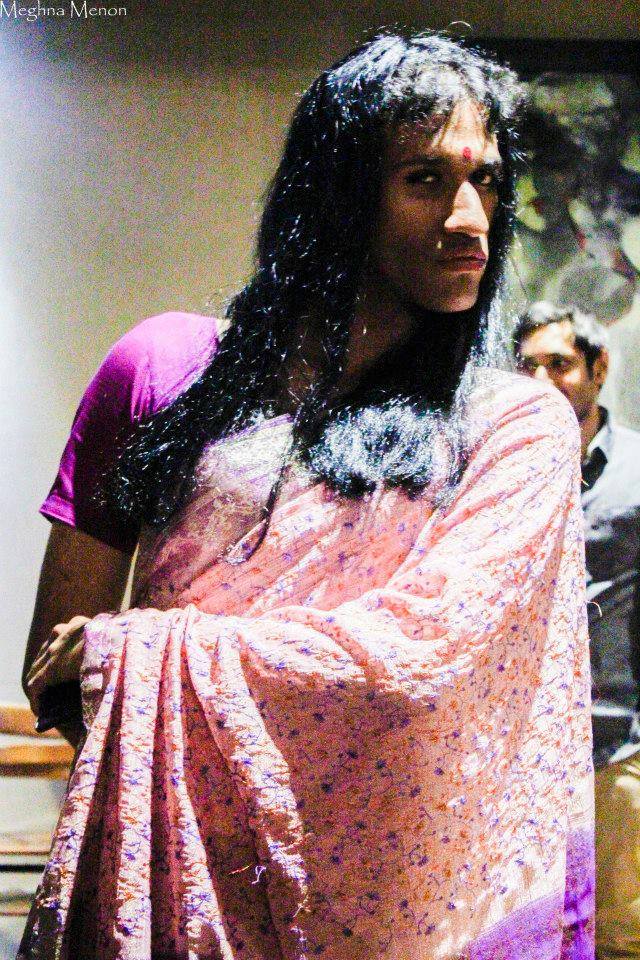 I had to travel to Kerala for a family reunion. I was still in two minds whether to do drag or not. So, on the night of the reunion, one of my uncles dressed up as a woman and went on stage with his wife. I took that as a sign.

“This is the sign from God. I have to do it,” I told myself.

I came back to Cochin with my family. I told my Amma about it and she was hesitant in the beginning. I told her that it was for a performance and that I probably won’t do it again. I kept reminding her about the first drag performance that I did in school when I had dressed up as Nagavalli. It was for a fancy dress competition. She eventually got convinced.

Days passed by, she and I forgot about it and the day finally came when I had to leave Cochin and come back to Bangalore. I asked Amma, if she could give me one of her sarees and blouse that she doesn’t wear too much. She didn’t really say anything. She just left my room and came back with a purple pink saree with a purple blouse.

Handing me the saree and blouse, she said, “This is just for this performance. The blouse would be tight.”

Saying so, she smiled. And that first saree from my mother marked the beginning of a journey, one that I will never forget, a journey that was to change my life. 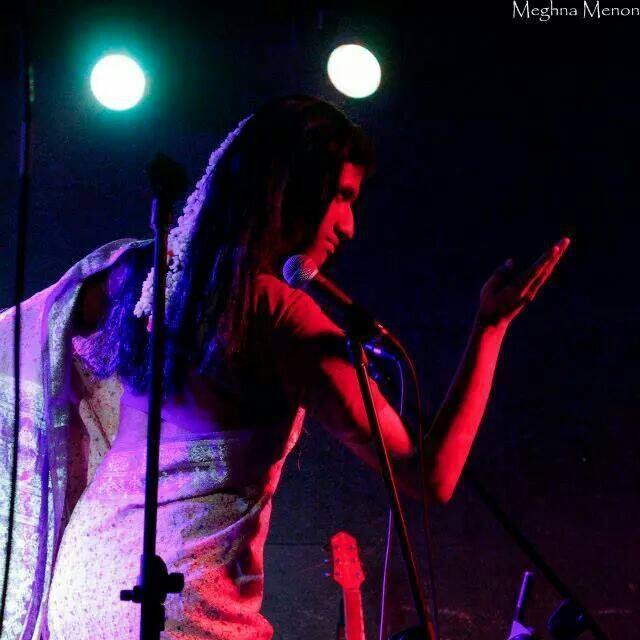 Author Profile:
Alex Mathew works as a communications officer in a NGO. He is also a performer, famously known as Maya The Drag Queen. He focuses on bringing about issues related to individualism, feminism and gender equality under the spotlight. Apart from that, he loves to entertain people in his spare time.