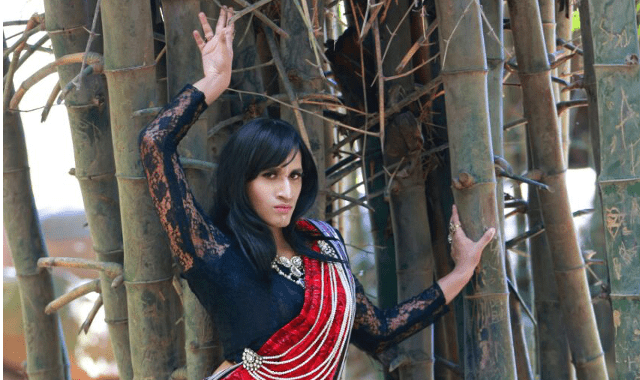 I have always dreamt about being a supermodel. I couldn’t become a male supermodel because I don’t have the great, chiseled body that most of these men have. That didn’t stop me. The opportunity to model as Maya came to me through sheer luck because dreams come true when you persist. In the initial years, I started off with documentary styled shoots. I soon grew tired of it.

I have the spirit of a supermodel and I wanted to do an exclusive fashion photo shoot someday. However, I had to wait for two years to do it. Every time, there was a photo shoot, I was scared of the stares and the shock that people had on their faces when they saw me. It took a lot of maturity and time for me to become strong and confident to be able to do an outdoor photo shoot.

And then it happened one day, just like that. Like any another day, I was on Facebook checking my notifications. That’s when I saw a message from Shiny Alexander saying, “You are amazing!! Stay blessed!!” It started as a reply to that message. We had a conversation for a long time. One thing led to another and we began planning for a photo shoot. Shiny happens to be a fashion designer and an amazing makeup artist. She runs her own boutique in Commercials street, Bangalore.

We started planning for the day of the shoot. I brought in my friend, Abhijna to be a photographer and so did Shiny, with her friend, Rathin. Next up was my clothing. Shiny wanted to design something exclusive for this shoot. So much ahead of the shoot, I gave my measurements to Shiny. She was prepared with the look that she wanted me to be in.

I could barely sleep the night before the shoot. The excitement was overwhelming. Shiny had designed a beautiful lace blouse for me. I fell in love with it and her work in no time. It got me further excited. Next up was makeup. Bhavana was my makeup artist. She was in awe with my skin and the ease with which she could convert me from a guy to a woman. The moment makeup was done, the team focused on styling Maya. Looking at myself in the mirror, I couldn’t believe the transformation that happened. I looked like a queen from Rajasthan. We soon started with the shoot and shot several videos capturing the magic and maya of Maya. 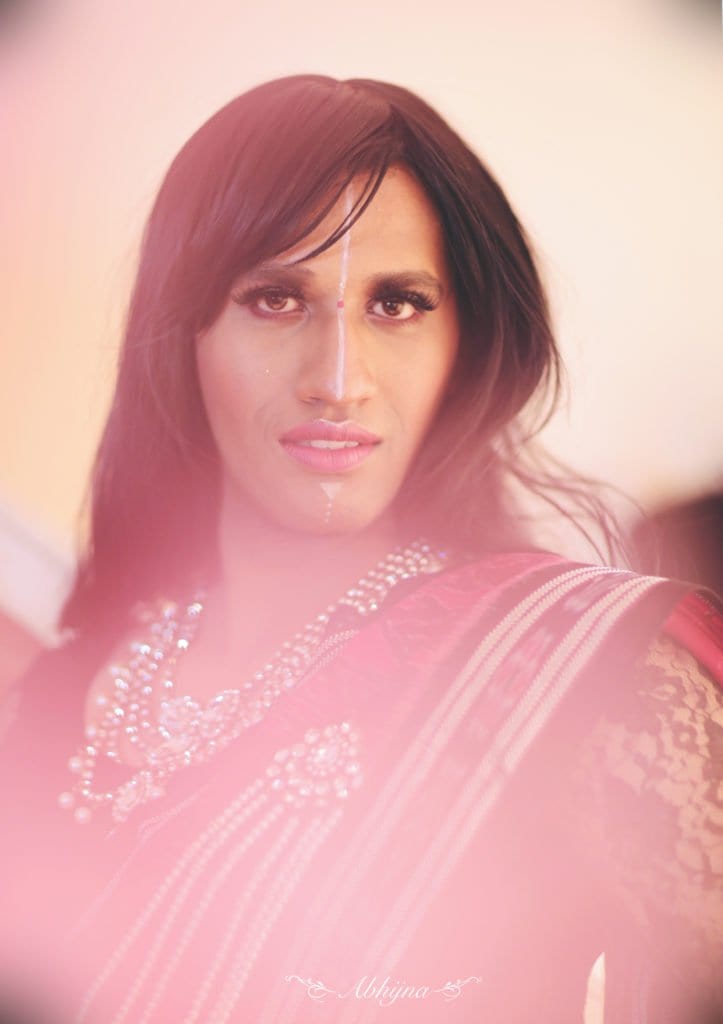 Abhijna and Rathin knew their job so well that they captured all the right shots. I enjoyed posing for them as well. We were nearly going to drop the idea of doing an outdoor shoot. However, the adrenaline rush was so much, that we had to do an outdoor shoot either at the Ulsoor Lake or Cubbon Park.

We dropped the idea of shooting at Ulsoor Lake because there aren’t too many trees there. We headed to Cubbon Park instead. We reached Cubbon Park and started to shoot. I could see that there were people staring at me. They were ogling at me and making fun of me. But I didn’t care. I am a queen and people are bound to watch a queen when she moves. I didn’t bother because I am a supermodel and I’m confident of myself. I’m fierce and I am here to stay.

It was time to get out of my comfort zone. I had to stop being scared or worried about being teased at or made fun of. I had to become confident and strong to live my dream. I had to be proud of who I’m. This journey has made me realize that only you can pull yourself down. Nobody else has the power to do so. You live your life and nobody is going to stop you. 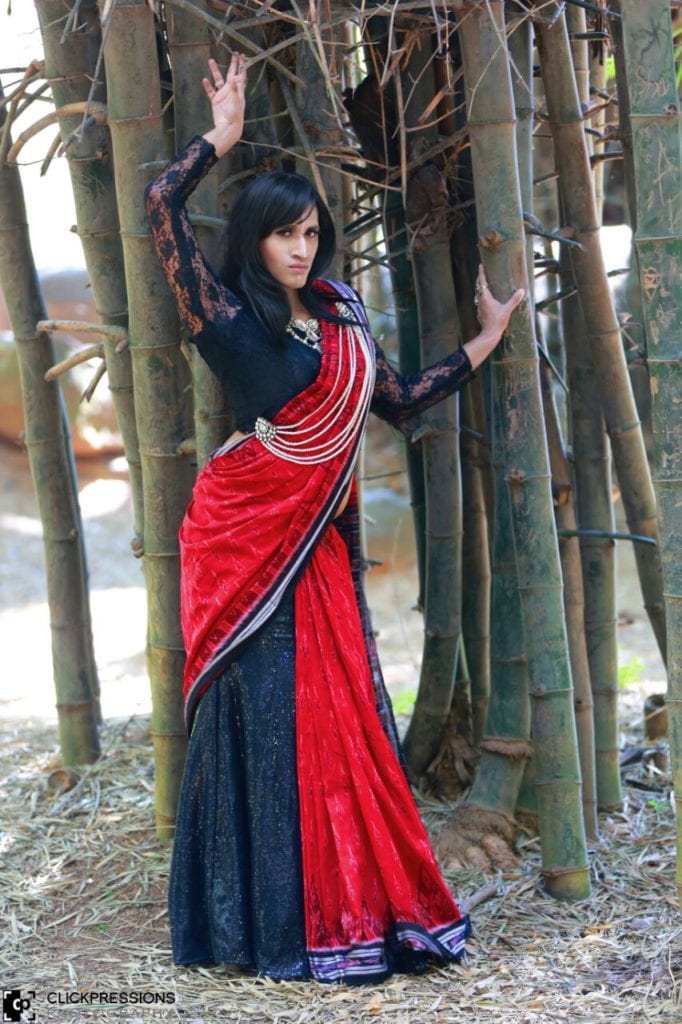