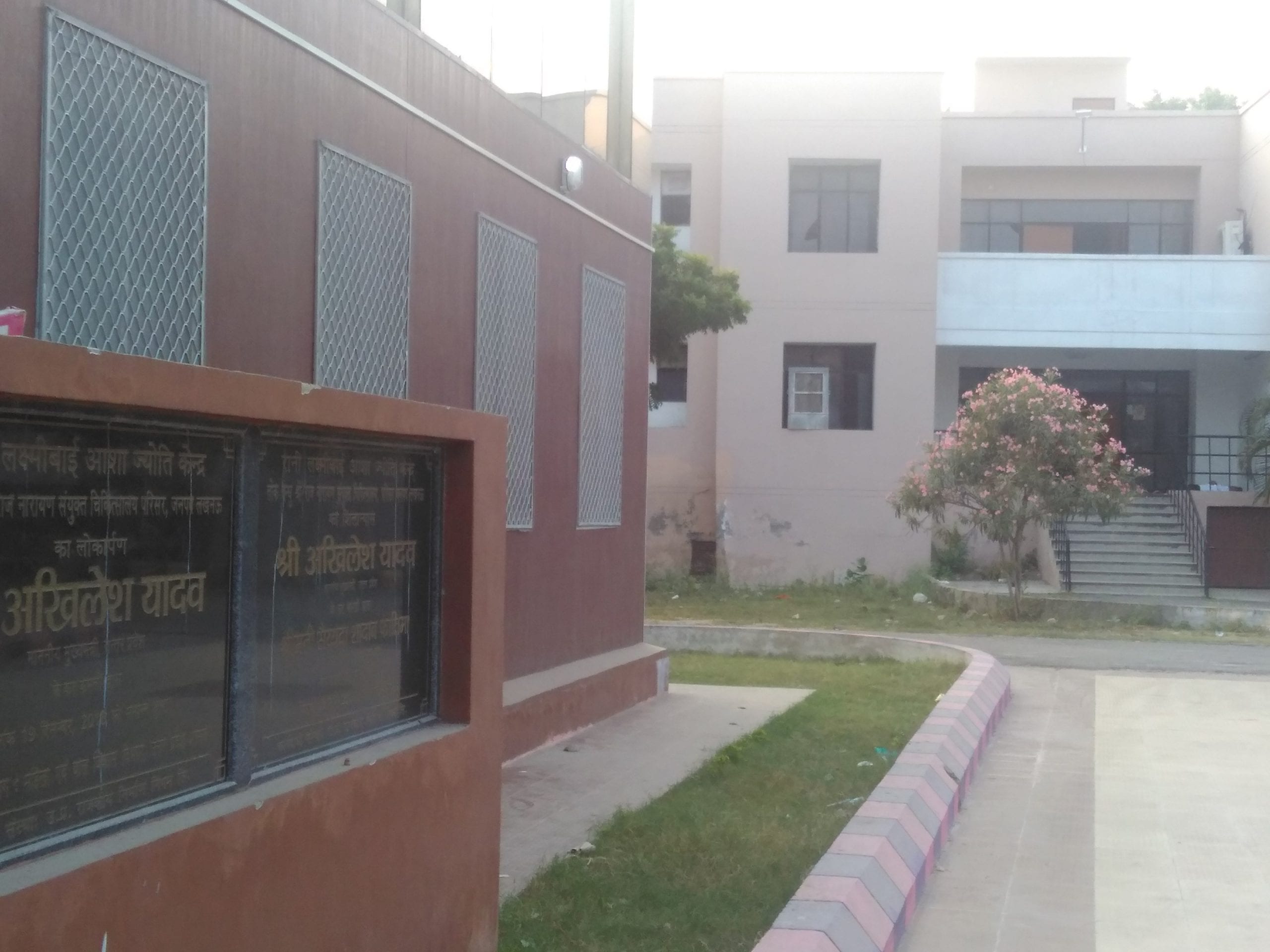 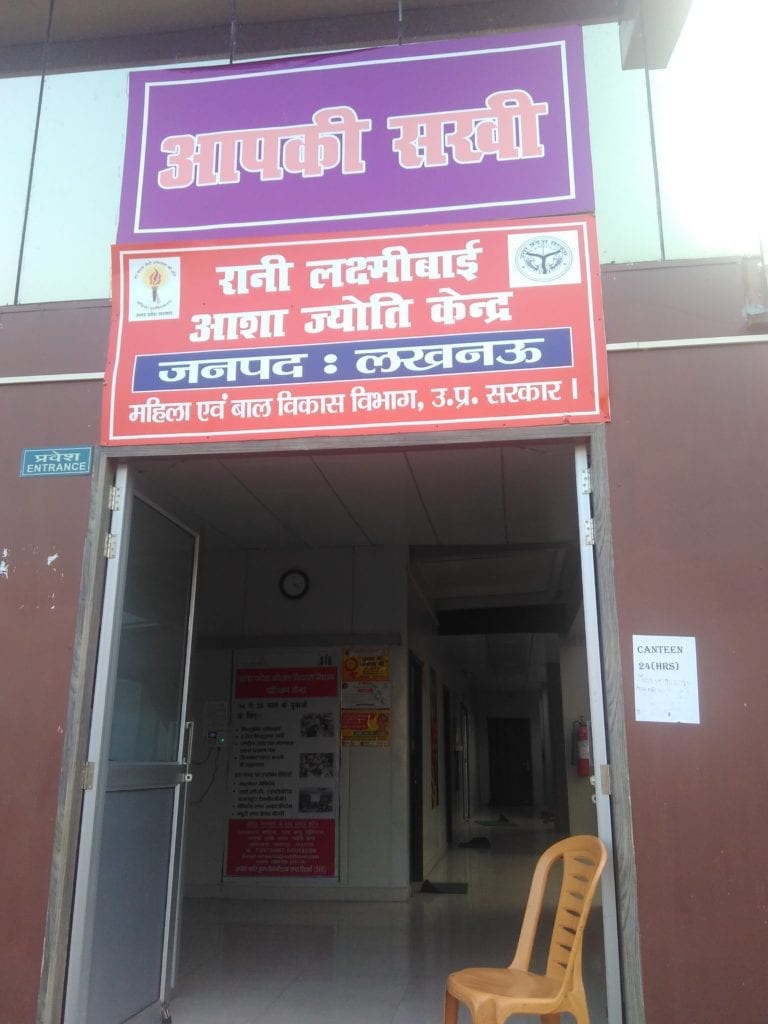 Mostly we assume that all the issues related to violence needs to be reported to police station. Rape cases also fall under this category. However that is not the case, governments have been establishing separate centres for issues related to women.

Asha Jyoti Kendra was inaugurated in 2016 in Uttar Pradesh. . The government order issued in April mentioned that a lady doctor, two nurses along with a psychiatrist at the trauma counselling centre should be there. When we visited we did see a counsellor and a lady constable standing around.

One of our first observation was that it was located in a part of the city which was bit deserted and even the hospital looked empty. We visited the hospital around 3 pm. We did not see anyone in the ward and we were informed that most of the people preferred referring the cases through NGOs or through helplines. 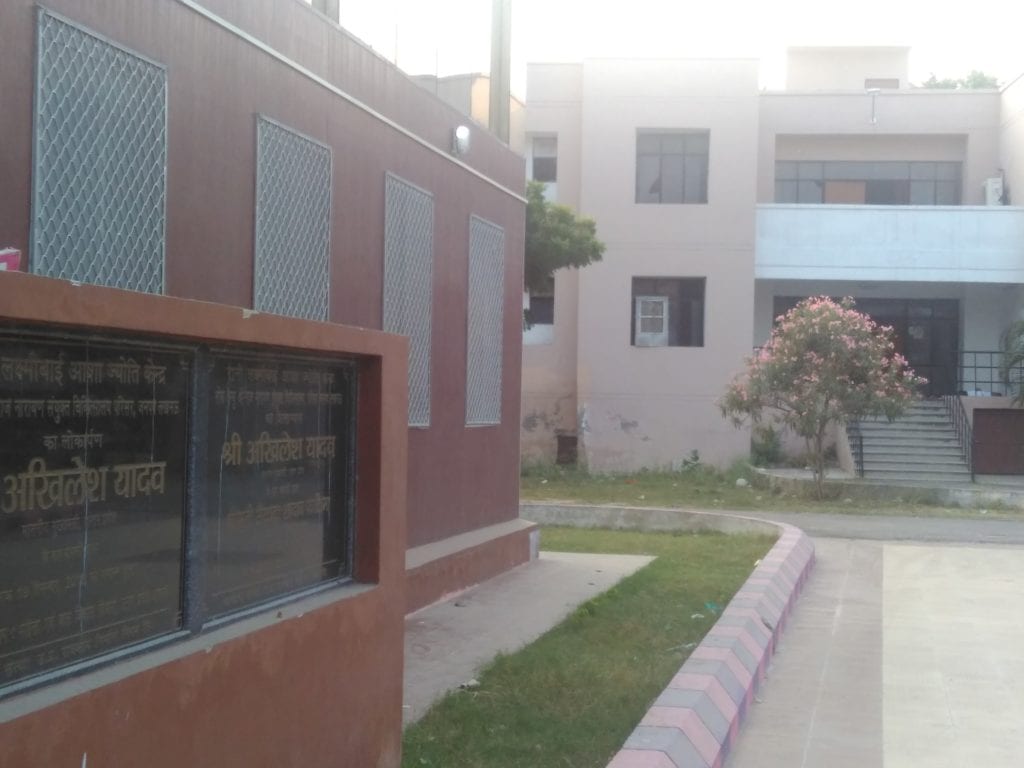 The centre is a huge building with lot of rooms. It has facilities in different rooms, but we did not see any service providers. They had a jeep for women help line (181) which was parked right outside the centre. Right outside the centre, is another wing of the hospital and the OPD for women is right across the lane. It had some plants around it and seemed like a nice place. 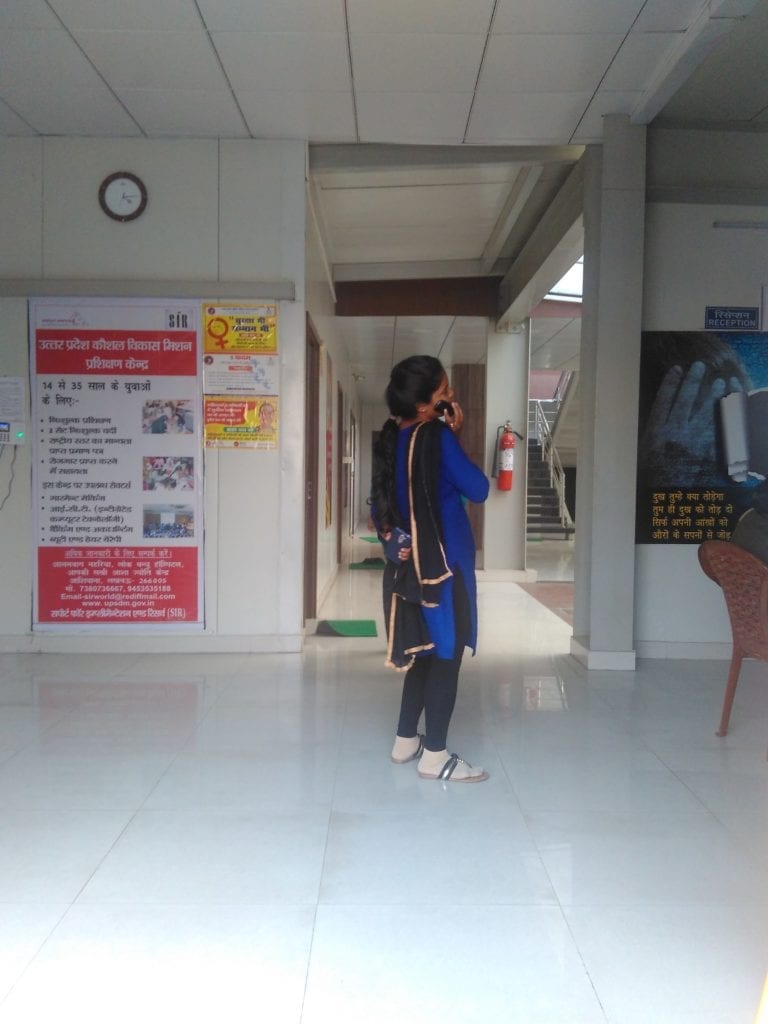 The place looked clean and airy and there were plenty of posters all around the walls. There were women counsellors who were willing to answer any queries we had. The centre seems like  a good place, but it still needs to become a space where rape survivors feel comfortable approaching them.