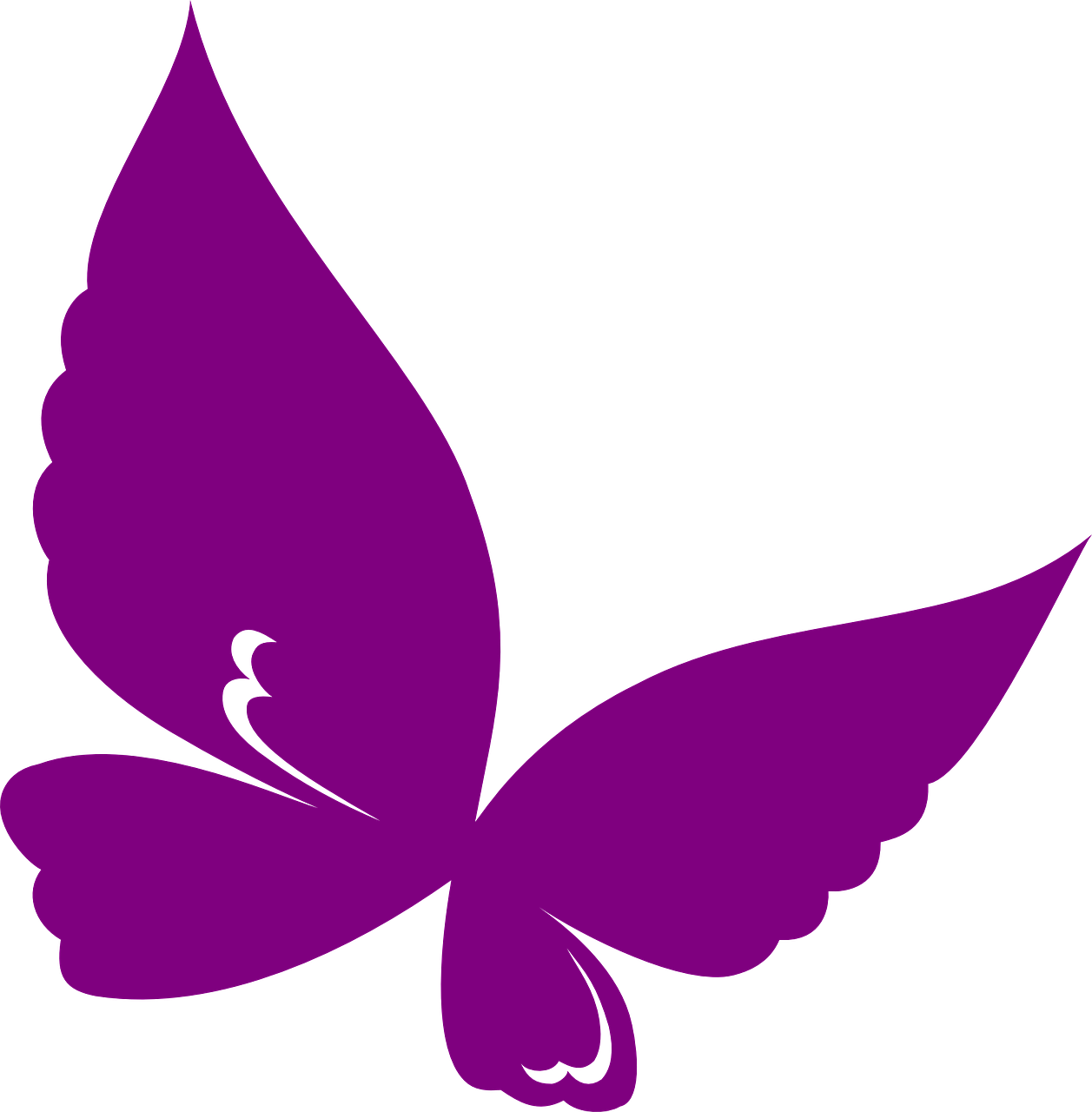 I live with an invisible illness called Fibromyalgia. I have widespread musculoskeletal pain, fatigue, brain fog and many other myriad symptoms because of this. It is very daunting to realize that its cause is still unknown and currently, there is no treatment for it.

I have been living with Fibromyalgia since 7-8 years now.  It has been an uphill battle but it has brought me closer to myself as I have developed a better understanding of my mind and body. I use medication for managing the pain but in spite of the medicines, it is difficult to get out of bed on some days. People also rely on alternate methods like Cognitive Behavioural Therapy (CBT), massages, physiotherapy, acupressure etc. to manage it.

The importance of Early and Correct Diagnosis

Before being diagnosed with Fibromyalgia, I was treated by doctors for pain through painkillers and physiotherapy for my knees and back. I know of some people who have gone through wrong procedures due to a wrong diagnosis. In spite of having very good health facilities at my disposal, I had to struggle for many years to get a proper diagnosis. This story is not uncommon among Fibromyalgia warriors. Creating more awareness about Fibromyalgia, especially among health professionals, would prevent misdiagnosis and help in early diagnosis of the illness.

Fight the stigma and build acceptance in society

Perhaps the most important reason for spreading awareness about Fibromyalgia is this: not to be treated with contempt and isolation but to be accepted and understood. Fibromyalgia warriors like me face a lot of discrimination in society. This is unfortunate as I want to be understood by people around me and want to feel like a part of society. Sometimes, though, it’s easy to feel left out due to my illness.

As I do not look sick and there is no blood or other test for Fibromyalgia, people are quick to dismiss me. Many find it difficult to believe me. I have lost count of the number of times that I have been told in contempt that I do not look sick. It is so easy for such folks to jump into conclusions that we are lazy and are making excuses for not working or meeting or going out etc. Such apathy in the society, especially if experienced from loved ones and at the workplace, can take a heavy toll on mental health.

I went into a depression soon after I was diagnosed with Fibromyalgia. I had to quit my job and pack up my house in Mumbai that I had lovingly put together. I had to move back with my parents. My life as I knew it was over. It was extremely difficult for me to come to terms that I now have a life-long illness that does not have a cure. Now, I am in a much better space. A lot of it is thanks to my caregivers, my doctors and my friends. This shows the magic of understanding and acceptance by others.

Creating awareness about Fibromyalgia will help fight stigma. It will help Fibromyalgia warriors in many ways. It would be infinitely better for mental health. For some people like me, Fibromyalgia symptoms worsen with stress and depression. Awareness is needed to ensure that our caretakers provide us with support, which I am lucky to have in my life. And awareness is needed such that the workplaces can provide reasonable accommodations (again, something that I am fortunate to have).

Currently, there are no real statistics that I could find about the number of Fibromyalgia patients in India. The laws are silent about Fibromyalgia and do not recognize it as a disability. With more awareness, we can gather data about Fibromyalgia through hospitals, doctors and census questions. We can use this data to advocate for policy changes that would recognize Fibromyalgia as a disability and this can be used to make provisions in the law which will ensure that people with the illness who cannot find adequate jobs, shall be supported by the government. Legal frameworks are needed for this disease as it would also help in fighting discrimination against those living and working in spite of the illness.

The disease affects women more. Why? Well, nobody knows. What causes the disease? Well, again nobody knows. Is there a cure yet? Hmmm, sorry to repeat again: nobody knows. It is such a shame that in spite of affecting a large percentage of the population according to estimates, there is no serious funding to understand and study the disease. What is the need of the hour is to harness the pressure generated from the increased awareness from the public such that greater funding is allocated for medical research about the illness. I earnestly hope that one day we would have a cure, or at least, good medicine for the management of Fibromyalgia.

The importance of Community: Support Groups and other Patients’ Organisations

Due to the stigma attached to the condition, people with Fibromyalgia are not ready to openly admit that they have this illness and this prevents them from getting proper support. It also makes it tough to have more stories of Fibromyalgia warriors out in the public. Support groups and patients’ advocacy groups can play a very vital role here to build a community. I have set up a Whatsapp group for people with Fibromyalgia but it still has very few people. If there is greater awareness about Fibromyalgia and less stigma about the disease, people would be more willing to join support groups and talk about their experiences openly. They would be ready to be part of patients’ advocacy groups which are the need of the hour.

The why will lead to how

Out of the hundreds of reasons, I have only shared with you a few reasons for creating awareness about Fibromyalgia. It would make our struggles infinitely easier if you too know about the disease. As an ally, you could support us by speaking up about Fibromyalgia and extending your kindness and understanding to Fibromyalgia warriors. I want to end this article on a note of hope. I am much better compared to my initial days of struggling with the illness. I have learnt to manage it better. It has been an incredible journey of getting in touch with my own self, my mind and my body. I have deployed a myriad of healing methods – medicines, yoga, physiotherapy, counselling etc. I have had the privilege of finding work that is flexible and accommodating. I have stopped comparing my life to those of others and have found contentment in what I have. I hope everyone who struggles with Fibromyalgia is able to build a wholesome life for themselves.

About the author: Swati Agrawal

Swati works as Director (Operations) with IDIA Charitable Trust. She graduated from the National Law School of India University in 2010. She has been diagnosed with Fibromyalgia and Bipolar Affective Disorder Type-II. She uses her own experiences to advocate for the people fighting invisible illnesses and mental health challenges. In her free time, she likes to play board games and spend time with her cats. She can be contacted at [email protected]

What happens if you don’t bleed during your periods? Retrograde Menstruation?

Menopause: What to Expect when you reach this phase.

Can Premenstrual dysphoric disorder (PMDD) be treated in India?