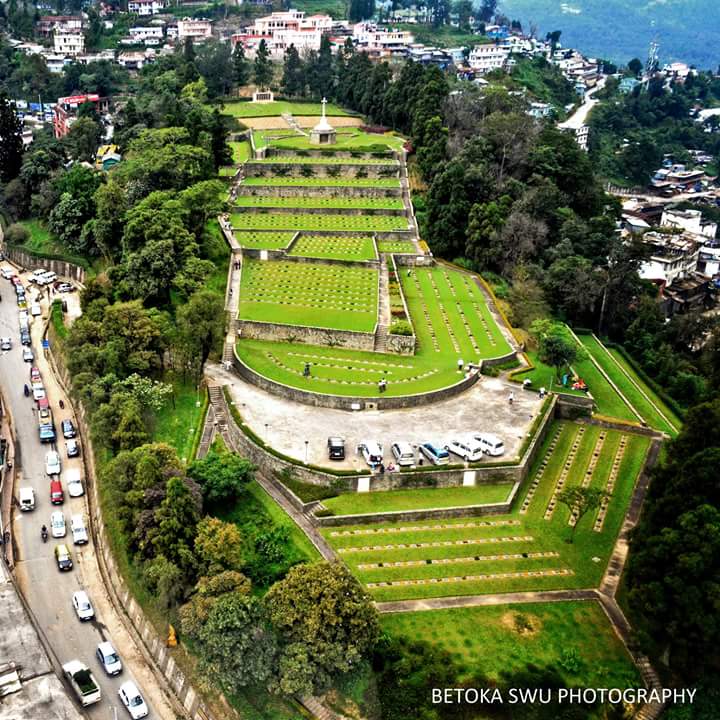 On the far North Eastern Region of India, at 1,444m above sea level, lies Kohima – a small hill station, blanketing a bunch of hillocks. Often referred to as the ‘Land of Warriors’, Kohima is also the capital city of Nagaland. The city is inhabited by a pot pourri of Naga tribes, and welcomes any travellers looking for adventure, solitude in the arms of nature, to immerse in rich indigenous culture, or all, may be even more.

Kohima offers a safe, pleasant, and a hospitable environment for travellers, including women travelling solo. Yeah!! Nagaland recently topped the list of the safest states for women in India (2015).

More coming up in my next piece about the places to visit in Kohima! Watch out!

Nokho Nyekha is a coffee addict, a nature lover and independent researcher of indigenous traditions.