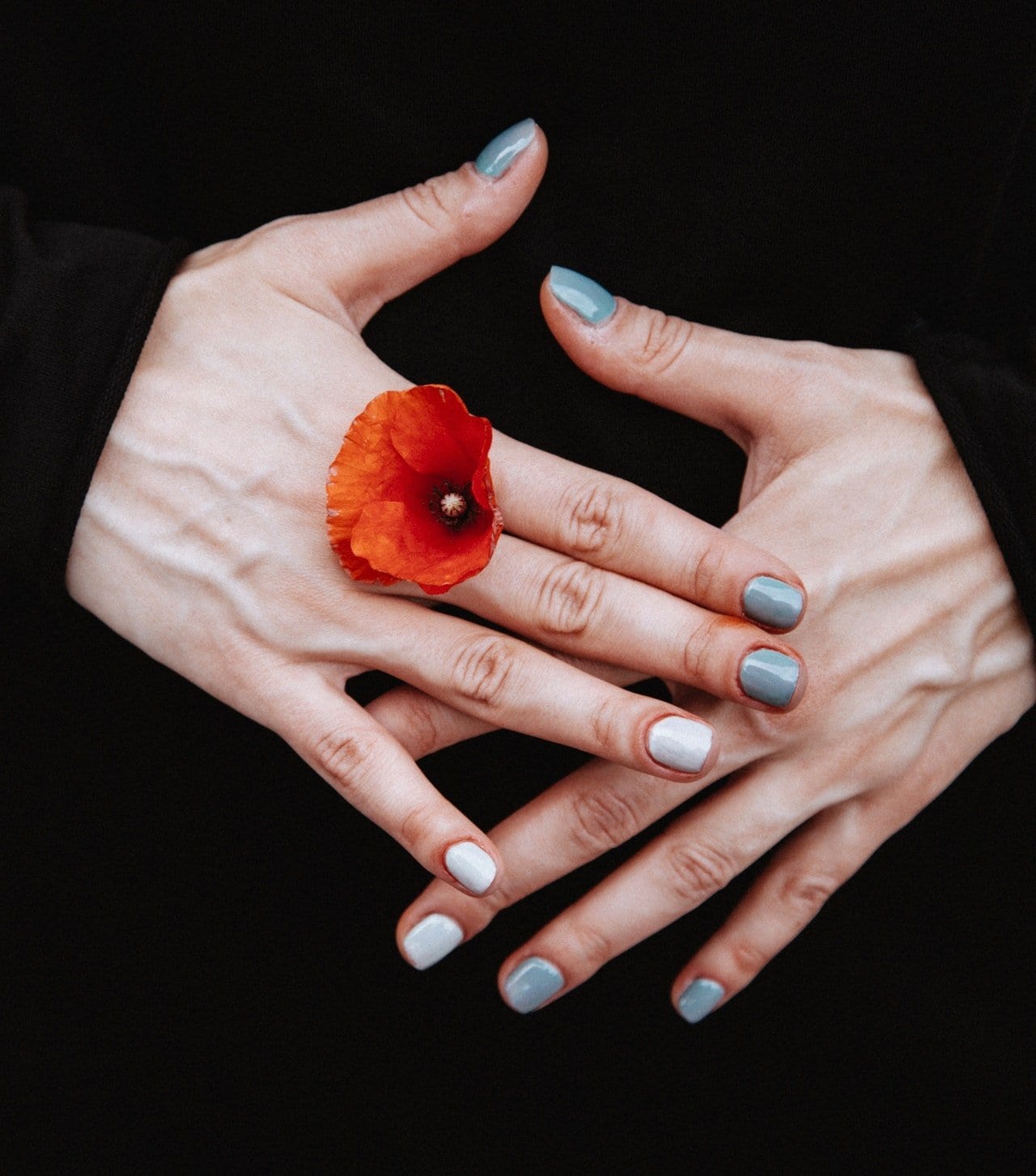 In a society where sex is a topic of taboo, there is no surprise in people not very comfortably talking about Oral sex. Oral sex may be considered as an attribute of sexual intercourse that both male and female indulge in. Oral sex is the act of stimulating one’s partner’s genitals with the lips, mouth or tongue. Both men and women receive pleasure in having oral sex, both as givers and receivers. As a matter of fact, Homosexual couples too indulge in oral sex.

The various types of oral sex performed are:-

Interestingly, according to a study conducted by the Canadian Journal of Human Sexuality, approximately 900 heterosexual college students were surveyed about their most recent sexual encounter, More than two-thirds of those participants reported that oral sex was involved. Slightly more women than men (59% as opposed to 52%) reported giving oral sex to their partner and more men than women (63% versus 44%) reported receiving oral sex. Men were also less likely to reciprocate after women went down on them, breaking a major rule of sexual etiquette: 26% of women and only 10% of men reported giving oral sex but not receiving it.

Why do people opt for oral sex and who are the ones generally opting for it?

Oral sex is generally preferred by couples to enhance the intimacy in their relationship and seen as a pleasurable sexual act besides sexual intercourse (coitus).

Many a research has found that it is the adolescents and the young adults who indulge in the act of oral sex, loosely termed as ‘blow job’. The adolescents involve themselves in oral sex before having their first encounter with sexual intercourse as they consider oral sex as a safer means of seeking pleasure as it does not involve the risks of conception.

Oral condoms- do they even exist?

Why should one use oral condoms?

“Oral sex is not safe sex,” says Terri Warren, RN, owner of Westover Heights Clinic in Portland, a private clinic specializing in STDs. The risks depend on a lot of different things, including how many sexual partners you have, your gender, and what particular oral sex acts you engage in.

Using barrier protection can reduce the risk of getting an STD. A barrier can be a condom covering the penis, or a plastic or latex “dental dam” placed over the vulva or anus. Instead of a prepackaged dental dam, a condom cut open to make a sheet is also an acceptable barrier.

Where can we find oral condoms?

Oral condoms are readily available on online shopping applications such as Flipkart, Amazon and Nykaa.com. Dental dams – Ivoclar Optragate (pack of 5) is available on Amazon, it is priced at Rs.850. The regular dental companion series Orthodontics are available at Rs.300. Oral dams are also available in Pharmacies and sexual health clinics. They come in a variety of sizes and colors. Some are even flavored. If you or your partner has a latex allergy, you can look for dental dams made from other materials, such as polyurethane.

How to use a dental dam?

Dental dams are easy to use. Still, it’s important to go slow and apply the dam carefully to prevent any tears or holes. Pull the piece out of the protective envelope. Unfold it and place it over your or your partner’s vagina or anus. The rectangular or square piece of material should be big enough to cover the entire vaginal or anal area. Don’t stretch the dam or press it tightly against the skin. Instead, let it naturally stick to the body via moisture or static. Leave the dam in place until you’re finished, and then toss it in the garbage can. If it gets jumbled up during the act, toss it and get a new one.

How to make your own dental dam?

A regular condom can be used to make a dental dam. The following step can be followed to make your own dental dam:-

As a conclusion, oral sex is practiced by many young adults and adults. It is not essentially linked to culture; it is just an attribute to sexual intercourse that couples take up to enhance the intimate relationship. Oral sex can be extremely pleasurable with necessary precautionary measures taken such as involving the usage of oral condom- dental dams and tongue condoms.

Is it legal for unmarried couples to have sex?