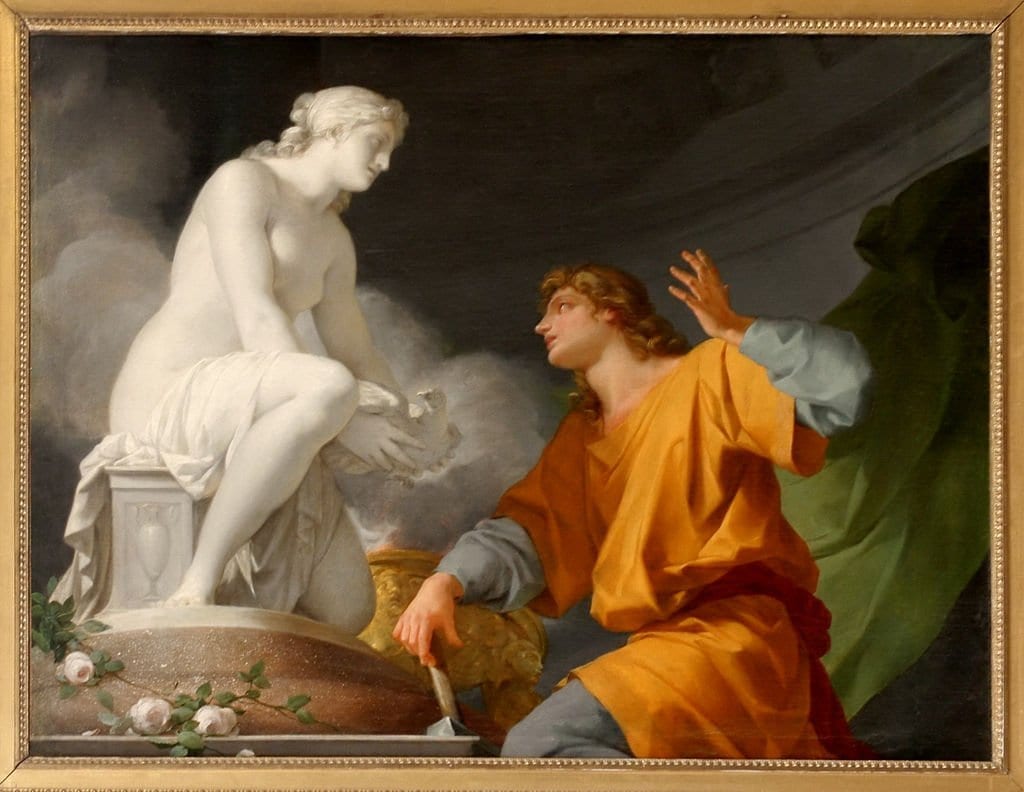 Well! We all like sex. Infact, we all enjoy sex!

Intimate moments, love, passion – All of them have a big place in sexual realtionships.

Did you know people get attracted to inanimate objects? Well , I am not kidding.

If you thought that the men who are in love with Real Dolls are strange. Meet Mr. Davecat who lives with his wife and mistress, both dolls, and thinks that synthetic partners are ideal for those who don’t want to deal with humans inconsistencies. Wait until you learn more about Objective Sexuals, who follows the fetishes of having sexul intercourse with lifeless objects (all of them, for some reason, female). Objectophilia is a real thing. Interestingly, Objectum Sexuals – they call themselves OS people – believe their love with the objects are reciprocal and that they can telepathically communicate with them.

Hard to believe? I can give you examples!

Both women have Asperger’s asyndrome and share a history of abuse.

After suffering abuse as a child, and bouncing between foster homes, Erika La Tour Eiffel joined the US Air Force. But during her training, she was sexually assaulted and defended herself with a Japanese sword which was her lover at the time. Erika refused to part with the sword, and was discharged from the military for psychological reasons. She then fell in love with an archery bow. She became a US medal champion in archery – but her feelings for the bow waned after time and she moved on to bigger things. On their one-year anniversary, Erika goes back to visit the Eiffel Tower to consummate their marriage. She lifts up her skirt, and straddles one of the beams with “no barrier” between them. The entire documentary can be seen in ‘ Only Humans’ channel in youtube.

In 2009 Amy Marsh, a clinical sexologist, surveyed 21 Objective Sexuals and about half reported Autism Spectrum Diseases.

In 2009 , Marsh shared the results of her survey and her belief that OS could be a genuine sexual orientation, and reasoned that if childhood trauma were a factor, that there would be more OS individuals.