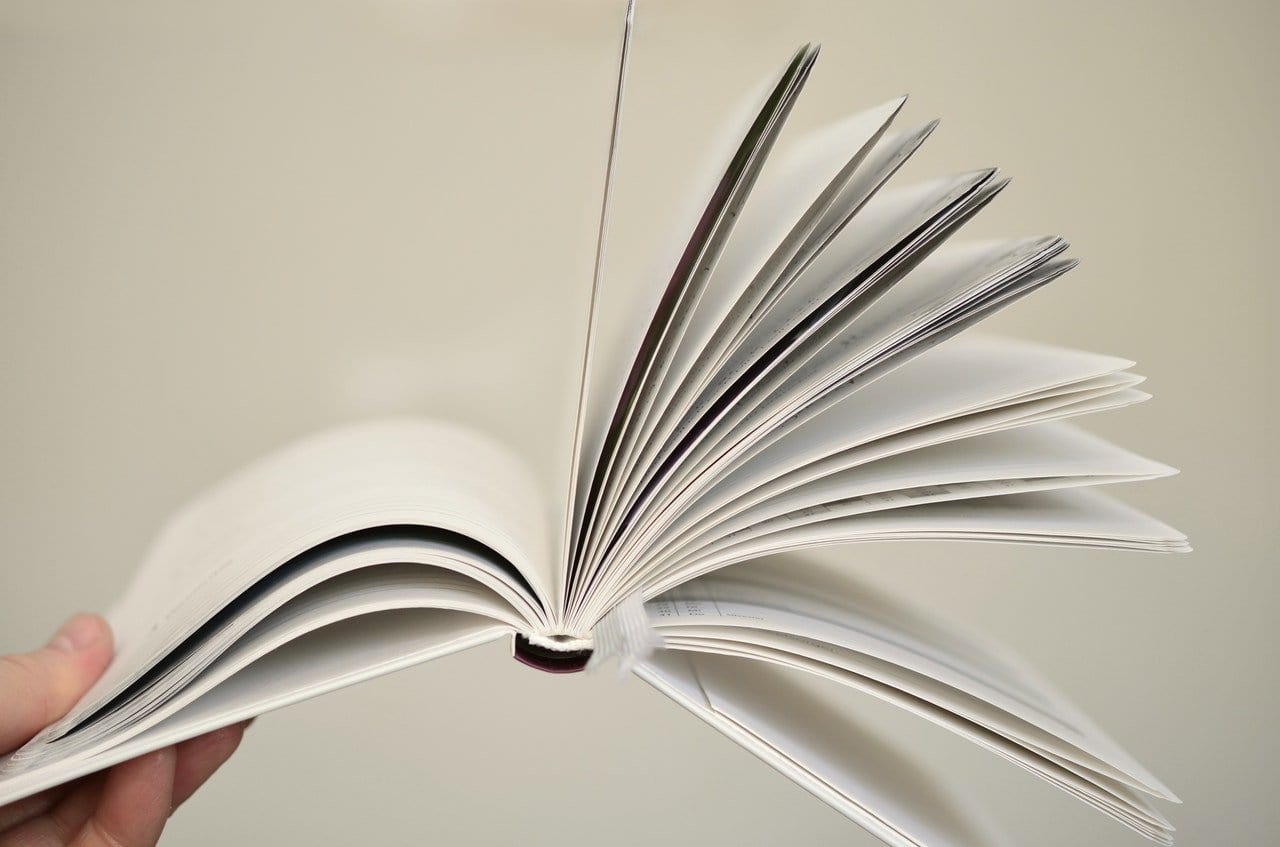 The section on Gender based violence notes that public hospitals need to be made women-friendly and the staff need orientation to gender sensitivity issues. It also states that healthcare to survivors and victims of gender based violence needs to be provided free and with dignity in the public and private sector.

“There will be enhanced provisions for reproductive morbidities and health needs of women beyond the reproductive age group (40+) This would be in addition to package of services covered in the previous paragraphs.”

Apart from control of HIV, there is mention of transgenders only with respect to research –

“Research on social determinants of health along with neglected health issues such as disability and transgender health will be promoted.”

There is no mention of transgender community in the list of vulnerable groups that the government intends to target with the new policy.

Our take: Apart from being vulnerable to sexually transmitted diseases, the transgender community continues to face discrimination in terms of access to basic healthcare. This is often due to lack of clarity regarding the hospital-ward of admission for members of the third gender. This continues to be the case even with provisions in the Transgender Persons (Protection of Rights) Bill and the NALSA judgement  that criminalizes denying of services to them.

The government recently issued a guideline to the SwachhBharath Mission (Gramin) stating that the third-gender community may be allowed to use public toilets of their choice.  Can we expect more such guidelines to make healthcare inclusive for the transgender community?

Some of the other highlights in the policy that could also have an effect on sexual and reproductive health are:

Financing and cost of healthcare:

The government also intends for private sector participation in developing and linking systems into a common network/grid, which can be accessed by both public and private healthcare providers.

Our take: The National Health Policy 2017 mentions that the medical tribunal will also be responsible for resolution of disputes related healthcare and also the need for protection of patients including right to information, access to medical records, confidentiality, privacy, among others. Information related to health is of sensitive nature especially sexual and reproductive health. This could include details about HIV and AIDS patients, abortion data, among others. What happens if there is a data leak? The government recently admitted to Aadhaar data leak.  Note that the government is already running a pilot to link PLHIV to Aadhaar number in Delhi. There is no privacy law in India yet.

In case of vulnerable groups (as mentioned in the policy) like sex workers, the government intends to provide them with better healthcare. With linking of phone numbers to Aadhaar number being mandatory, the phone numbers and biometrics of sex workers could be susceptible to misuse. What is the protection assured to them against harassment, once their Aadhaar biometrics and phone numbers are entered into the system to access healthcare?

Right to Health as a fundamental right:

Right to Health is not a fundamental right promised by the constitution of India. National Health Policy 2017 has reiterated the same. It advocates an “incremental assurance based approach”. The policy tries to understand Right to Health from two perspectives.

“Questions that need to be addressed are manifold, namely, (a) whether when health care is a State subject, is it desirable or useful to make a Central law, (b) whether such a law should mainly focus on the enforcement of public health standards on water, sanitation, food safety, air pollution etc, or whether it should focus on health rights- access to health care and quality of health care – i.e whether focus should be on what the State enforces on citizens or on what the citizen demands of the State?”

Our take: Focus on public health standards (sanitation, water, food safety etc) alone may not be sufficient in terms of ensuring sexual and reproductive health standards in the country. Considering the cost involved in privatized healthcare especially in sexual and reproductive healthcare, it already is quite difficult for all to access good and affordable healthcare. Even without Right to Health as a fundamental right, access to healthcare could become a problem with (mandatory) Aadhaar integration if authentication failures continue to persist, as has been the case with several states in the country. There is also the concern regarding deactivation of Aadhaar number without any recourse for the Aadhaar holder. How will this affect a person’s access to primary healthcare or health and wellness centres, as the policy calls it? How does the government intend to tackle this? It is appreciable that the policy highlights the need to improve the healthcare standards in the country before Right to Health is made a fundamental right. However, it does not mention a timeline for the implementation of this “incremental assurance based approach”. What is the vision for Right to Health as a fundamental right?

The policy also envisages an implementation framework to be put in place to deliver on the policy commitments.

“A policy is only as good as its implementation.”