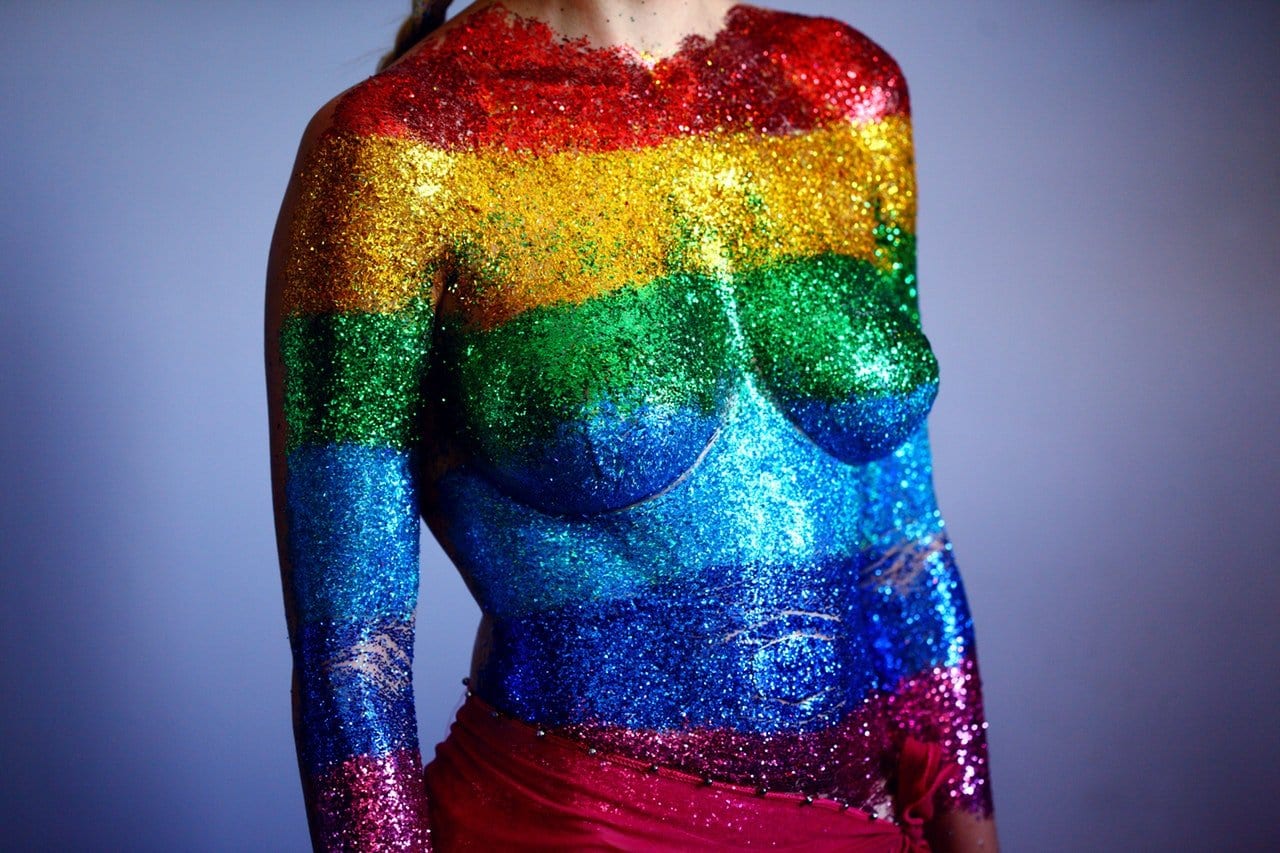 Menstruation looks alarming and a little messy the first time. But it is NOT A SIN. IT IS A BIOLOGICAL PROCESS LIKE BREATHING OR PASSING STOOL THAT OCCURS DURING TEENAGE AND CONTINUES INTO THE MIDDLE AGES. It does not make a woman impure. It is not unsafe, infectious or contagious, and it does not require the woman to practice any of the above restrictions.

No, it isn’t. It means you can no longer get pregnant because your ovulation periods stop. But you can still have a healthy and satisfying sex life.

No, it doesn’t. It causes hormonal fluctuations which may sometimes lead to increased emotionality. But the woman is mentally quite sane and functional. The only thing is she may be slightly more emotional, but that does not warrant the use of mentally disturbed.

Men and women are both equally capable of having accomplished careers and doing household chores. Neither needs to be given any preference over the other in those respects.

Men have just as many emotions as women. Regardless of whether you are a man or a woman, you will need to spend some time expressing your emotions before you can move on or get to work. Repressing emotions isn’t healthy for men or women. Neither is going overboard with emotions.

Once again, men and women are created equal in terms of their ability to compromise and express emotions. Neither is more or less capable than the other in terms of showing or controlling emotions. Limitations and standards of acceptability apply equally to both.

Sexual orientation has nothing to do with how masculine or feminine you behave. You can have all the traditional gender characteristics and still have same-sex attractions.

Just like masculinity or femininity, looks have nothing to do with sexual orientation.

Being gay is a developmental conclusion. That’s how you developed. During your developmental years, you explored same-sex attractions because you felt them more strongly, and so that became part of who you are, and now it cannot change. A disease means that there is something wrong with you. But if you’re gay, there is nothing wrong with you. Even animals show homosexual behaviors. It’s a subconsciously developed behavioral pattern. It’s not wrong or right. It just is what it is.

Many in the past have been subjected to gay-to-straight conversion therapies. Most of them could not change, and the ones that did change said that they still occasionally had same-sex attractions. While it’s true that there is presently no evidence for a gay gene, there is plenty of evidence that once developed, trying to change sexual orientation is not only fruitless but also extremely torturous.

Although this does happen, being self-obsessed or sex-crazed is not inherently connected with being gay. It can just as well happen to non-gay people.

No, it doesn’t. Marriage is typically the union of a man and woman. It has no effect whatsoever on a subconscious developmental result that occurred during formative years such as sexual orientation. Homosexuals who are forced into heterosexual marriages live in misery and also end up causing misery for their spouses.

It’s okay to be gay!

Samarth Shetty has an MA in psychology from IGNOU, and have 10-12 years experience in several specialized mental health fields such as schizophrenia rehabilitation and LGBT counseling. Currently, he practices mainly as a life coach, but occasionally ventures into other modes of service such as seminars, workshops, and internships. He also participates in outreach programs for general sexual awareness, gender equality, LGBT rights, and awareness as well as stigma removal.

Kunal is a writer and a thinker. He has authored “4 weeks – the beginning”, (which is available on Amazon) as well as co-authored two IEEE research papers. He has also given a TEDx talk titled “childish fantasies”. Kunal secured a degree in computer science and an internship from Silverline Counselling and Learning Center. Psychology as a subject has always been close to Kunal’s heart. To that end, he has switched career paths and is currently a masters student in psychology at IGNOU and an editor/coauthor at bythepeepaltree.wordpress.com.