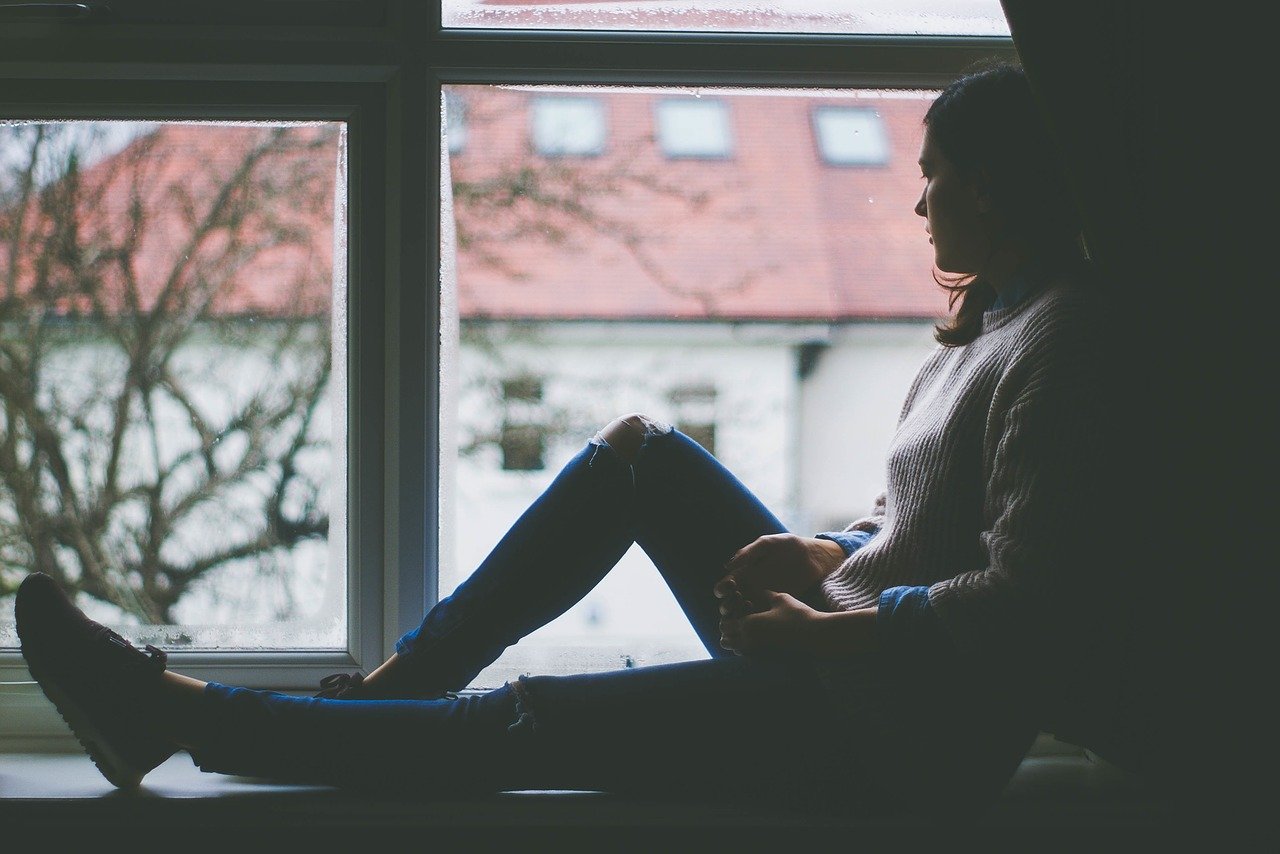 Digital campaign with its strong emphasis on digitisation of public records, have seen a companion in Aadhar. From basic amenities like getting ration, getting medical services or opening a bank account, Aadhar is being made as mandatory requirement. There is a move to link Aadhar with health data of an individual in their entire lifetime.  This means everytime an individual attends a doctor or uses a service; it gets recorded and gets shared on a platform which can be accessed and would be part of digital archive forever.

Abortion service really does not fall within this category of happy medical services.  It is one of those services that women  might have to access if they do not want to proceed with the pregnancy.

Abortion in India became legal in 1971 under the Medical Termination of Pregnancy Act, 1971, making India as one of the first countries to provide access to abortion services in a safe manner. Even though it is highly restrictive in nature, due to conditions that are imposed on the women accessing the services, it was still a great step.

In 2002 and recently in 2020 when amendments were introduced again in the MTP Act, it was again seen as progressive steps towards making sure that women had access to better services and to make these legislations more women inclusive.

However these initiatives have not really changed the stigma around abortion. Both married and unmarried find it difficult to access abortion and to medically terminate pregnancy if the pregnancy is within 0-20 weeks. There are can be many factors, but social stigma attached to abortion makes it really difficult for women to deal with service providers. In spite of abortion being provided in public health sector for free, women prefer to pay humongous amount to keep it confidential. Women still prefer to pay this amount to make sure that it is kept a secret. Women are forced to take this path, because the social atrocities would not let her make a choice for her own body without being judged and shamed for it.

With the debates around Aadhar, privacy has been brought to the mainstream news. There is a lot of anxiety and debate around lack of privacy bill in India and the recursions of it. Health sector is specifically prone to it; with sensitive data like HIV, abortion and sexual orientation becoming part of health narratives. Aadhar has been pushing for digitisation of all health records which would directly affect the access for services like abortion in cities of India.

With the recent re-modelling of Indian public Health system, it has been suggested by Ministry of Health and Family Welfare that Aadhaar numbers will be used as unique patient identifiers in a new electronic health records system.

The electronic record will include previous medical history, procedures undergone, diagnosis, drugs prescribed, and which hospitals visited accessible on a cloud-based e-application. The notification even acknowledges the fact that some of it is sensitive data and would be dealt under Information Technology Act 2002, Data Privacy Rules.

On one side Government acknowledges the fact that some of the medical information is sensitive and can have different repercussions for different communities. On other side Attorney General in his submissions before the Supreme Court in Aadhaar case, May 3rd 2017 argues and contends that concept of bodily integrity is bogus.

For activists who have been working to make abortion laws more inclusive in India, this did seem like a very regressive statement to be made by Attorney General.  Woman have been fighting for their rights to their bodies for decades now. Women have always been one of the worst victims of patriarchy and bodily integrity has been a long fight battle with the state for women to have won. The debate around abortion has been fighting for right to privacy and keeping state away from its bodily integrity. Does linking her abortion data with Aadhar data violate her right to privacy? If women have a right to have access to abortions, they should also have a right to confidentiality. Abortion data is extremely sensitive data for single women and married women who still find it difficult to exercise their sexual and reproductive health rights.

With Aadhar becoming mandatory for every medical service, abortion becomes an extremely sensitive and difficult service to access. For a lot of young women both married and unmarried, this is a sensitive data and they are really not comfortable knowing that this is being recorded and being maintained by the government.

In a data driven world, where every data becomes a value for business, how do we ensure that our young women accessing legal services which are stigma driven are not further harassed. How do we ensure confidentiality is still maintained when they are accessing legal services. How do we make sure that women do not end up using services of quack due to fear of digitisation of her medical records. These are questions that state needs to engage in, instead of arguing that bodily integrity is bogus.

Young Women: Are Abortion Laws With Us?

Stigma and Lack of Awareness: Single Woman’s access to Safe Abortions in India