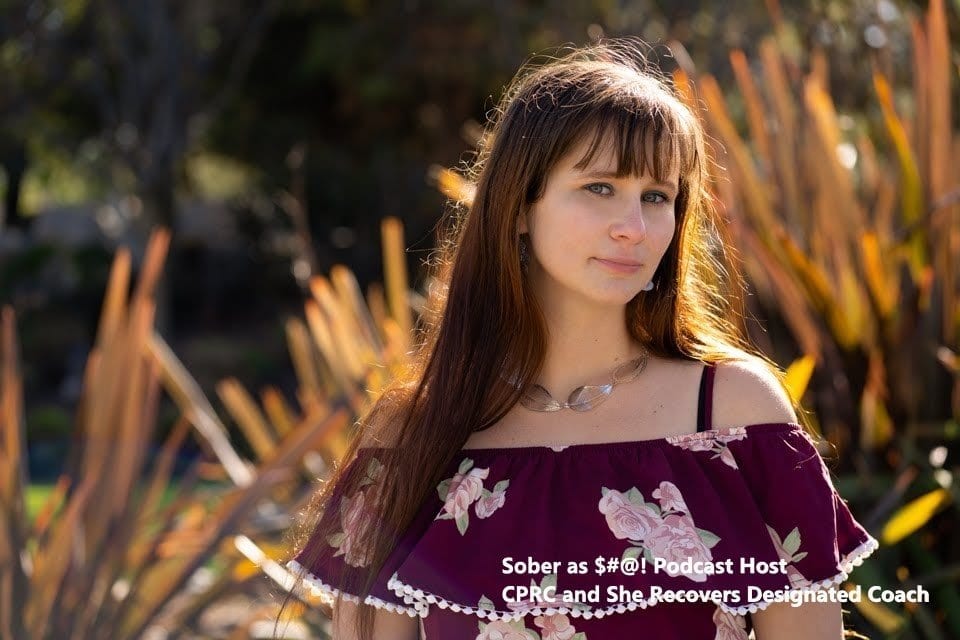 In all of my years of Sobriety, I’ve often looked around and wondered why. Why did I choose to be an addict, why did I choose to be an alcoholic. I’ve been sober for 3.5 years. For 3.5 years I’ve attended meetings, hosted podcasts, made videos, hosted online meetings. I’ve met countless women who all have something in common, they struggle with drinking, drugs, eating, numbing, sex, relationships; they have an addiction. As a woman it can seem impossible to admit to being an addict. Right away we look at this word and cringe. An addict- isn’t that the homeless person on the street, the person begging for money, the person with the messed up family, the woman who was raped, beaten, drugged? How can an average woman from a decent family with a decent financial background possibly identify as an addict?

Let’s look at some facts

According to WHO more than 5.3 million women ages 18 and over worldwide struggle with alcohol use disorders. And approximately one in two women of child-bearing age drink, and 18 percent of women in this group binge drink-meaning they drink over 5 drinks per drinking session. Approximately 19.5 million women have used or tried illicit drugs in the past year. 8.4 Million women have misused prescription medicines in the past year. And the number of women with Opioid use disorder has tripled since 2014. So for all these drinkers, addicts, where do they hide, why are more women not stepping forward? To break the stigma of drinking, drugs, addiction, mental health? Why are women pushing down their struggles and not asking for help?

Women are often faced with different types of dilemmas focusing on gender, body, mental health differences. Women as a gender often have different types of expectations put on them, culturally based on where they live, they may be expected to be moms, other expectations of having careers, supporting family, doing all of it can then be piled on top, or it could be just the expectation of being a woman, being feminine, and having a career. Following that the expectation of being a mom, giving up a career, focusing on tiny humans, caring for the family for hours on the day often not having time to themselves putting unseen amounts of pressure on them mentally, emotionally, and physically. Physically women have hormones and menstrual cycles, fertility, a pregnancy that can add stress and pressure on women, often without them even realizing what is going on.

Such as drugs and alcohol differently than men, for example, they may use smaller amounts of certain drugs or alcohol for less time before they become addicted. Women can respond to substances differently- they may have more drug cravings are more likely to relapse after completing a treatment program. Sex hormones can make women more sensitive than men to the effects of some drugs. Women who use drugs may also experience more physical effects on their heart and blood vessels; brain changes in women who use drugs can be different from those in men and women are more likely to go to the emergency room or die from an overdose or other effects of certain substances or alcohol.

Aside from physical aspects of a female who use drugs or drink alcohol, there are outside influences that affect women who chose to use drugs or alcohol to numb, cope, relax, survive, thrive in life. Women who are victims of domestic violence are at increased risk of substance use; divorce, loss of child custody, or the death of a partner or child can trigger women’s substance use or other mental health disorders.

Women who use certain substances or alcohol may be more likely to have panic attacks, anxiety, or depression, depending on the drug means how more likely this is to occur- for example alcohol is a depressant so what starts out as a way to relax, unwind, loosen up can then be followed by large amounts of depression, anxiety, panic the day after they sober up signaling to them that adding in an upper such as cocaine can create the perfect balance of relaxing while avoiding the downing effect of it; once in this spiral it is easy to lose control and fall into the habit of using substances such as drugs or alcohol on a daily basis leading to addiction.

It is important to note that treatment for substance use disorders in women may progress differently than for men. They report using some substances for a shorter period of time when they enter treatment. They also report to often hiding their habits, downplaying their habits out of fear of judgment, fear of losing their families, career, life. However, women’s substance and alcohol use tend to be more progressive going quickly from first use to full-blown addiction. Withdrawal, physically and mentally detoxing from drugs or alcohol, may also be more intense for women; in some cases, women respond differently than men to certain treatments. But don’t give up hope it just takes sharing your struggle with one person to lessen the burden. We can recover.

Brandy Jouikov
Brandy is a stay at home mom of 2 beautiful children, host of the Sober as $#@! podcast, a sobriety warrior, recovery advocate, and Sober as Shit.