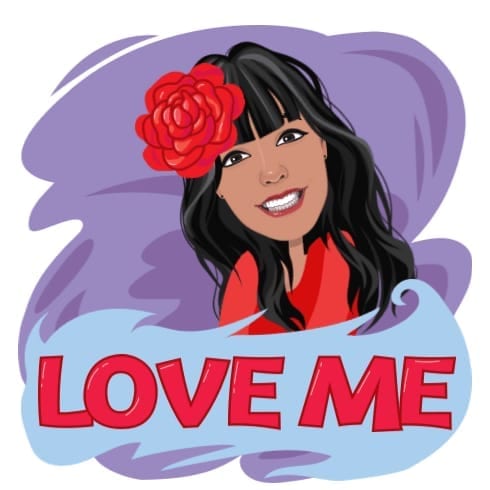 Once upon a time there lived a girl named June. She is simple, she liked clouds, and she often talked to clouds.

She had a smile, that mischievous smile, which often make people wonder what was she upto.

Her elder sister, Siri was smart, she was the voice of common man in US. She was everything that June had ever imagined.

June wanted to be Siri. She wanted to do everything that Siri used to do.

She met this amazing guy, and life took a twist. She became pregnant. Alabama had just passed the bill, and the clinics were all closing down.

She became cyber chondriac, and she spent hours looking for help. Google failed her, Safari lost her, Siri was Silent.

and that is how June joined us as a virtual assistant 🙂 Super excited to have her with us!