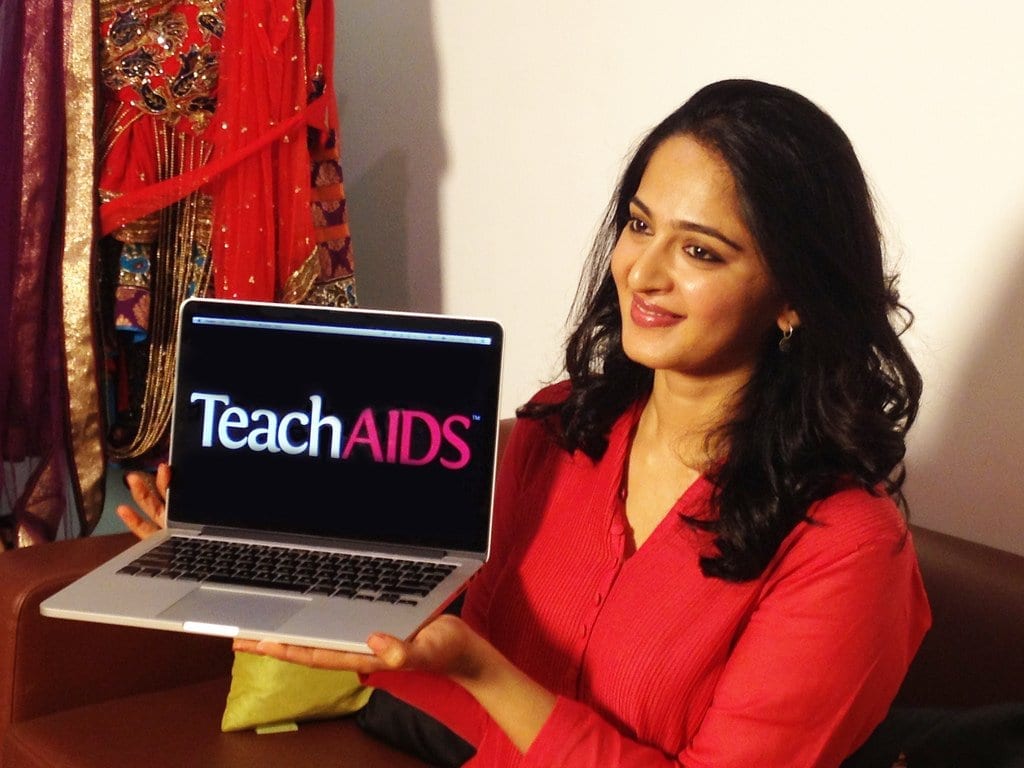 India is very conservative and orthodox when it comes to HIV. In most areas (except in Mumbai) it is considered as a “taboo” topic, especially in rural areas. Women from villages and town-sides are married off to men by their families without even knowing their respective HIV status.

In rural areas, if the husband dies, the wife, along with her children, are ostracized by the society when they come to know of her HIV status. They think of her as a “characterless” woman. Even her husband’s family (despite knowing the fact that their son was HIV positive and had passed the virus on to his wife who transmitted it to her kids during childbirth) would throw her out of their matrimonial home just to save their face and prestige in the society.

In villages, childbirth mostly happens through normal delivery under supervision of the village’s midwife. Those who can afford hospital care would get to know their status instantly (as nowadays HIV testing is compulsory in every hospital before going in for delivery and operations) and some could prevent the transmission only if they could adhere to medicines that are provided to them. Government hospitals do give free medications, but it isn’t easy for the patients – especially those in villages – who have to travel miles to collect it. The case of cities and town-sides too has its own woes. They have to take several leaves, including monthly to collect their medicines and go for the lab tests and it isn’t easy for those who are employed. Thus their adherence to medicine falls short and hence the case of patients being on second line is on sharp rise. Most of the people (I repeat – MOST of the people) aren’t even aware of how important ADHERANCE and RESISTANCE are.

In India (and also in other parts of the world), HIV medication has become somewhat like a money-making business. Private care is very expensive and only the upper-middle class can afford it. Free care associated with Government hospitals and certain NGOs has its own woes and limitations (like leave for the employees, having to travel far to the nearest centre, inability to come due to their financial issues).

Government has done well in educating certain sectors regarding HIV – how it is contracted and how one can protect themselves by wearing a condom, having blood tested before donation, having a blood-pouch tested before transfusion, limiting the risk of mother-to-child transmission, and not to share injections). But emphasis is not given on the treatment of PLWH/A, their understanding of lab reports, adherence, resistance and even PEP or PrEP. PEP/PrEP is unheard of by people. Only doctors know about it. Isn’t this an irony that many lives would have been saved if the deep emphasis of HIV would have been shared with the population to prevent stigma and discrimination and to let them know that such illness can be kept under control and it is no more a “death sentence” as they use to believe?

If you need any personalised assistance, please WhatsApp us.

Therefore, my husband and I beat our drums for this cause – by showing our face and being the “real-life example”. We even encourage others to come out of their closet and share their story. In the scale of 1-10, a pathetic number of 3 are activists doing their job. We need more and more people to come out to fight for the cause – and to change the mindset of the society – by talking and sharing. For sharing is caring. Knowledge is power!! Thus to share knowledge can illuminate many darkness – just as my name JYOTI, which means a “ray of light”. And my husband’s name is Vivek, which means “wisdom” or “knowledge” in Hindi. I don’t know if it is a mere coincidence that we are named thus but one thing we know is that our destiny was written even before we were born. #IntoMakingTheWorldABetterPlaceForPeopleWithHIVToLiveIn #FreeFromStigmaAndDiscrimination #CareCompassionLove

Jyoti Dhawale is an HIV activist, writer, blogger and a front runner campaign into breaking the myth, stigma and discrimination that surrounds HIV being HIV positive herself and telling her story, her experience and sharing knowledge. Also Community Advisor Board for The Well Project (USA), International Steering Member for Prevention Access Campaign (USA), Brand Ambassador for Being Positive (Bangalore), she has worked with countless number of NGOs, holding talk shows and blogging. Her interest is vast though travelling, motorsports and photography top the list.

Editor’s note: This blog post has been published with permission from the writer. The original blog post was published on The Well Project.