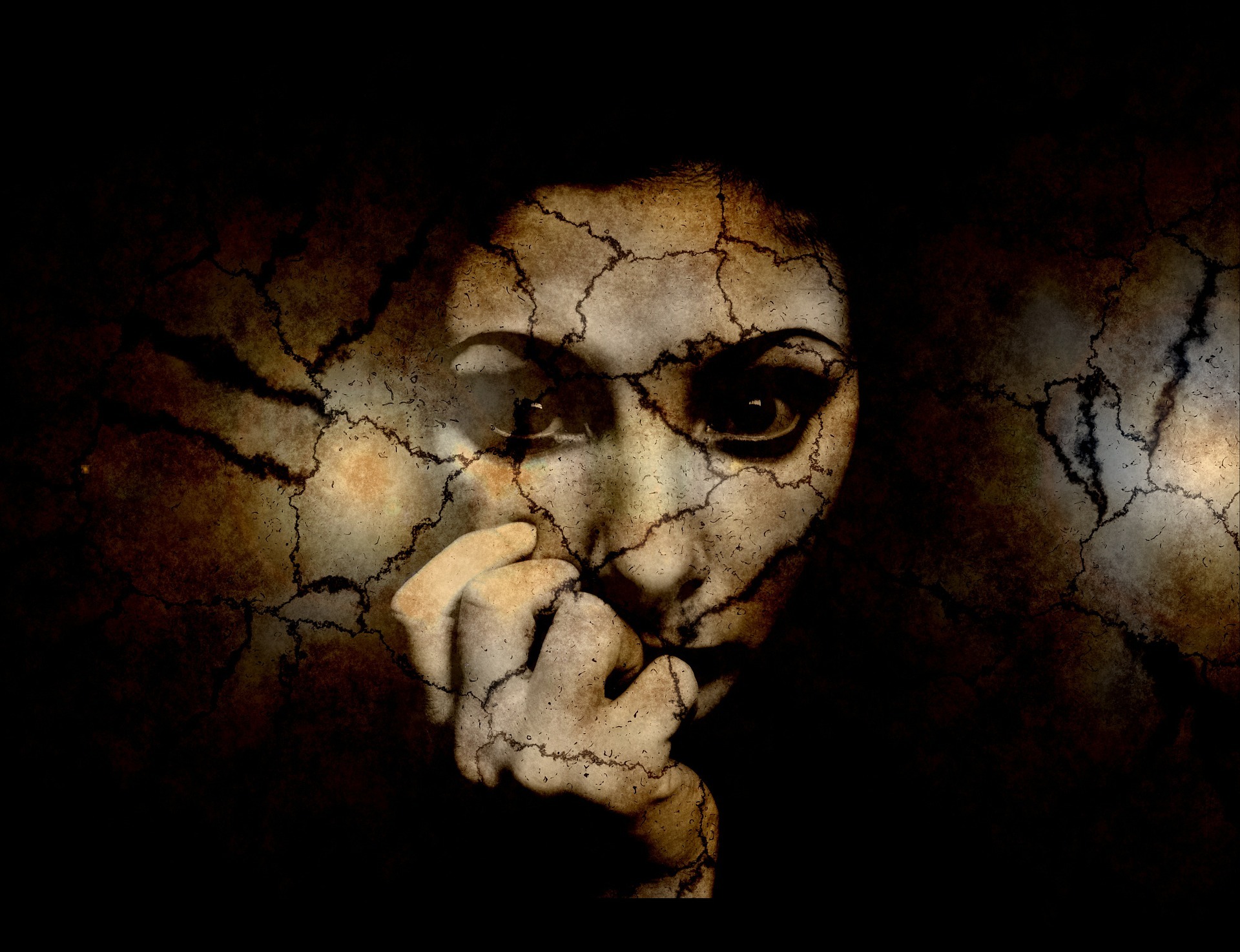 We do provide therapy for this fear : Please WhatsApp our carechat.

Can fear be something far removed from sexual intimacy? In so many spaces around us, be it the physical classrooms of colleges and universities, social media or movies and television shows, sexual intimacy and the act of sexual intercourse itself are being talked about and portrayed, with a conscious sense of progressiveness. There is an attempt to normalize and destigmatize conversations around sexual desires, sexuality and sex in general. However, in as much as there is a certain degree of openness in talking about sex today, there are some very important aspects of sexual well-being that are hardly talked about. One such aspect is genophobia or the fear of sexual intimacy and sexual intercourse.

Although sex is an important part of many people’s lives and most look forward to sexual experiences and the pleasures associated with them, this might not be the case for everyone. It is one thing to abstain from sex by making a rational choice to do so and quite another to be forced to do so because you have a fear of sex.

Genophobia, also known as Coitophobia, is characterised by a feeling of intense fear or panic when it comes to having sexual intercourse or even engaging in other acts of sexual intimacy.

What could cause a fear of sex?

There could be physical, emotional or psychological reasons why someone would have a fear of sex.

In women, this fear could develop because of sexual pain disorders such as Vaginismus and Dyspareunia. Vaginismus is a condition in which the muscles of the vagina tighten involuntarily when vaginal penetration is pending. This might make inserting a tampon or having penetrative sex impossible or extremely painful. Those with Vaginismus experience extreme anxiety and use avoidance behaviour as a defense mechanism when penetration is attempted (1).

Dyspareunia is another condition in which sexual intercourse is painful. This could be due to a number of reasons such as infections or injuries in the genital area, Urinary Tract Infections, infection of the cervix, Endometriosis and Vaginismus as well. The pain that women suffering from these conditions will feel upon having sex can make them fear sex. These sexual pain disorders, however, might have a psychological factor involved, in addition to their physical nature, and they are psychosomatic in that sense.

We do provide therapy for this fear : Please WhatsApp our carechat.

In men, erectile dysfunction can lead to the fear of sex. Regularly experiencing difficulties in being able to keep their erection firm enough to have sex can make men avoid sexual relations. This condition can also cause stress and emotional issues such as low self-esteem and poor body image, which might make them fear sex.

Purely psychological issues such as Post Traumatic Stress Disorder due to a history of sexual abuse or rape as well as emotional issues such as Body Dysmorphia, a condition in which a person is obsessively preoccupied with thoughts about some perceived flaw(s) in their body, can lead to the fear of sexual intercourse. Any aspect of a person’s life which makes them look at sex negatively or as if it were wrong or dangerous, say religious beliefs or improper sex education, could lead to a fear of sex. Sexual performance anxiety could also make a person fear sexual intercourse.

Depending upon why a person fears sex, treatment is differentially available. For physical conditions such as Vaginismus and Dyspareunia, a physiotherapist, in addition to a gynaecologist, might help.

The patient would be guided through pelvic muscle relaxation exercises as well as through the use of vaginal dilators (tools to slowly stretch and lengthen the vaginal tissue). Often, dilators will be given to be used at home so that women can get more comfortable with the idea of vaginal penetration and can improve their condition at their own pace.

If the fear is due to emotional or psychological reasons, then a sex therpaist or psychotherapist might help. Cognitive Behavioural Therapy and Exposure Therapy are often used to help the person confront their fear and overcome it in a safe environment.

It’s okay to be afraid of sex. We do provide therapy for this fear : Please WhatsApp our carechat.

To fear sexual intimacy and sexual intercourse is normal. It is important for those with this fear to know that there is nothing to be ashamed or embarrassed about. Identifying the cause of their fear is the first step in improving their sexual well-being and taking care of themselves. Once this is done, help from a gynaecologist, sex therapist, physiotherpaist or a psychologist can lead to huge improvements in their mental and emotional well-being, in addition to making sex a much more pleasurable experience for them.

About the Author: Navya Dawar
She is a second-year student pursuing BBA LLB Honours at Jindal Global Law School, Sonipat, Haryana. She aspires to, one day, be a part of something that helps people believe in themselves and cherish themselves for who they are while simultaneously becoming aware of their own potential for personal growth and exploiting this potential to become better versions of themselves. She loves drinking tea, playing tennis and is fond of working out. She likes to sing and read and aspires to go on long-distance solo hikes at some point in the future.

Pornography, Technology & Brain: Bang It On?