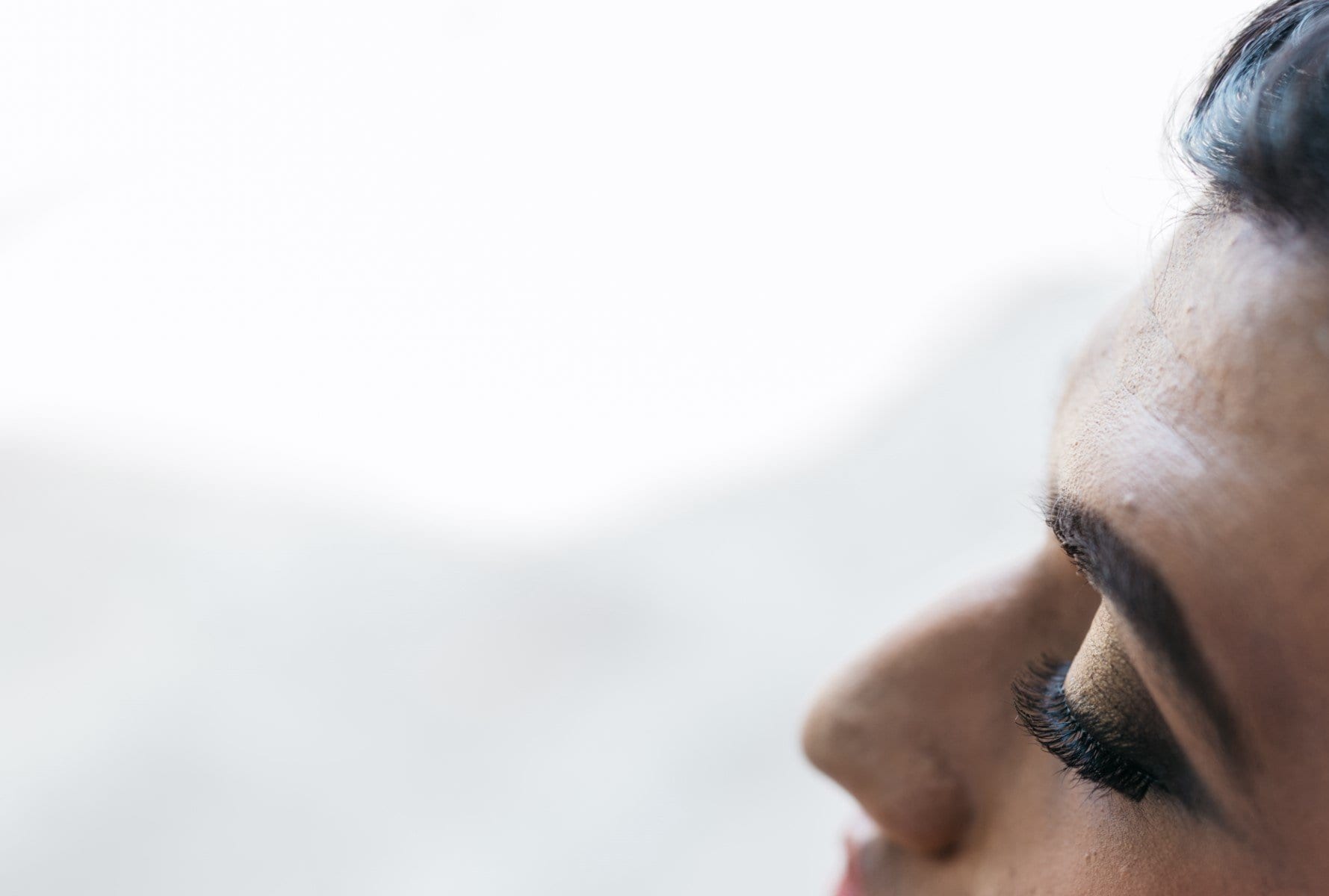 Door bell rang! Amma ran to see who it was at their door in the middle of the night. It was our neighbor, Shameen Aunty. She looked bruised after a fight. Amma asked her what happened and Shameen Aunty said that she was physically abused by her husband for confronting him about his extra martial affair. She was only concerned about her son who was inside with her husband. Amma immediately called the building owner and went to Shameen Aunty’s home. Her husband was warned that such abuses shouldn’t occur or the matters will be taken to the Police.

This is just one of the true stories of how my Amma helped women from abusive relationships, be it physical or mental abuse. Amma has always been there to help women get out of abuse. I used to look at her with awe. She is known as the ‘Superwoman’ in the whole family for being the bold and gutsy with a ‘never give up’  attitude. I always wished to be half as good as she is.

There was this one time in school when I had scored poorly in a school examination and I was feeling miserable. She looked at me and said, “No matter how grave a situation, I don’t want you to ever give up. You will keep carrying on, achieve your dreams and be successful. You are my son! You are meant to be strong”. What she told me stayed with me through all these years of my life. No matter what the situations have been, I have never given up and I have been bold and resolved it. When I had created Mayamma, I was able to easily incorporate my Amma’s gutsy and bold traits into her personality. I had sub-consciously wanted to be able to play my own mother on stage. That’s the reason why people are drawn to Maya like bees to a flower. It’s very rare to find a gutsy and bold woman like my Amma and Mayamma is like her.

Body Shaming in the name of love

Though I celebrated and flaunted the bold personality of Mayamma, I was suffering from an emotional abusive relationship. I had met a guy in 2014. He seemed like a nice guy and I fell head over heels for him. With time, though he supported me artistically and appreciated the fact that I am an artist, I understood that he wasn’t comfortable with being seen outside in public with me, either on travel or even watching a movie. I kept shutting down these desires. Those 2 years with him was filled with lust, dinners and fights. I always apologised because I was always made to believe that I was in the wrong. Soon, the word ‘sorry’ stopped meaning anything to me.

When I created Mayamma, he openly told me that he wouldn’t support me with what I do. He told me that he’d rather support a mechanic than support me as Mayamma. I guess this is what toxic masculinity does to a person. But I kept forgiving him because that’s who I’m as a person. But I saw the bitter end of my patience when he told me, “Alex, you are fat!” It didn’t take me too long to know that it was finally over. I had lost all respect for him and decided to put an end to the emotional abusive relationship I was in.

If I open up to showing my body to you, to me, that means complete trust. It isn’t ok to body shame anyone especially someone who would make the effort to be naked with you. No matter what shape you are, you are beautiful inside out. That goes with drag. Drag is an amazing art form and if a person has a problem with the form, then they aren’t comfortable with themselves.  I knew that my life is only going to grow and nothing should stop it. I realized that I deserve better and this relationship was toxic to me. I had to use my Amma as an example to face this relationship. I thought like Mayamma because being bold in the character you create isn’t enough, I had to also be bold in my life.

About the author:
Alex Mathew works as a communications officer in a NGO. He is also a performer, famously known as Maya, the drag queen. He focuses on bringing about issues related to individualism, feminism and gender equality under the spotlight. Apart from that, he loves to entertain people in his spare time.