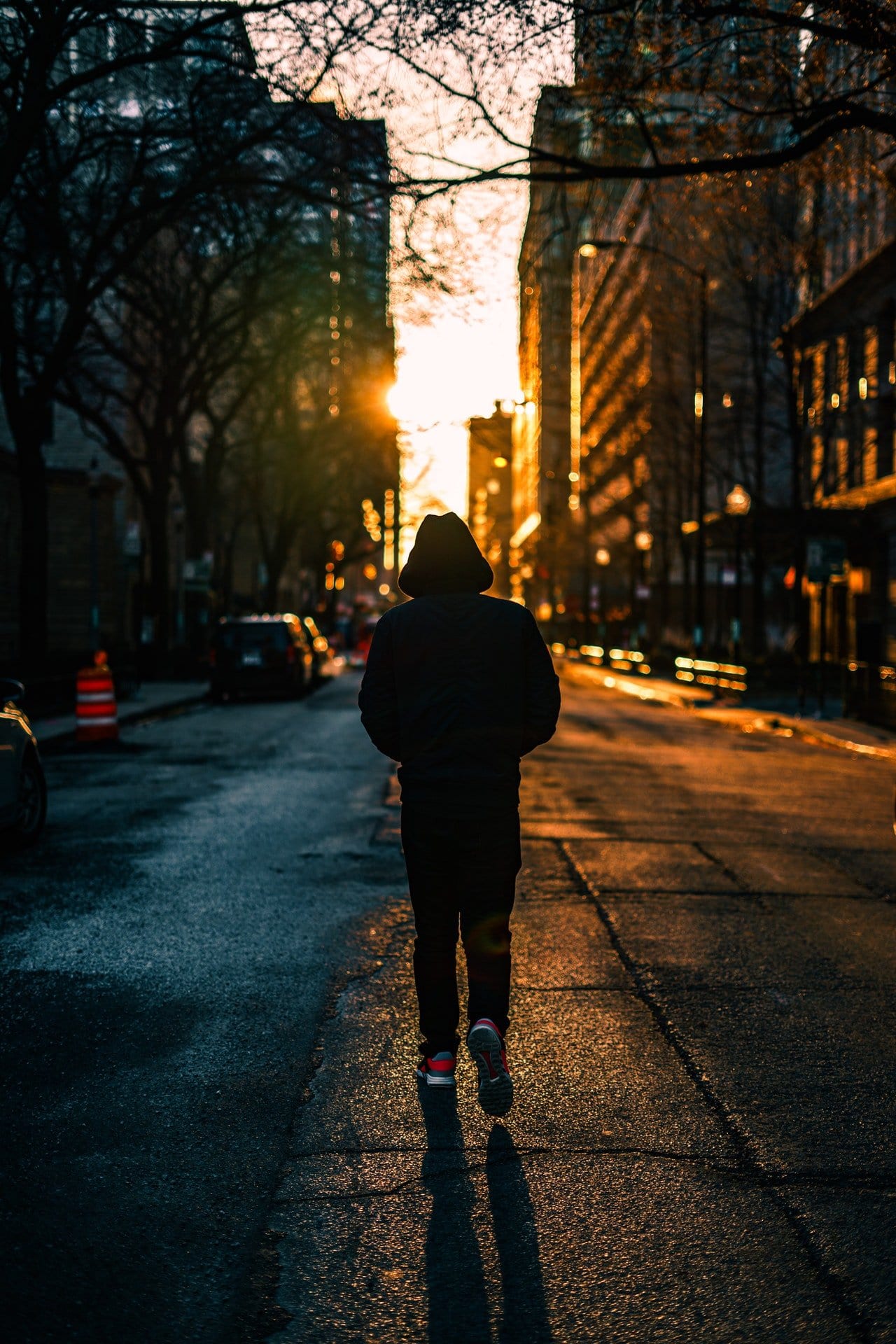 I remember reading this tweet during the #MeToo campaign, a campaign about sharing stories of survivors of sexual violence.

Zara Larsson‏Verified account @zaralarsson
“Isn’t it strange how every woman knows someone who’s been sexually harassed but no man seem to know any harasser?”

In my head I did know sexual offenders, atleast I had an idea about them and how to keep some people safe. It was discomforting and at the same time made me realise how we all have an image of a sexual offender. The abstract person who might exist in some other part of the world, but not inner personal lives.

I recently attended a workshop by Enfold India Trust by Donald Findlater who has been working with Lucy Foundation, UK on combating Child Sexual Abuse. He has worked as Probation officer with Adult Sexual Offenders on Assessment and Treatment of male Sex Offenders.

He has been focussing about the “changing nature of sexual violence”. There is a lot of focus on Child Sexual Exploitation but not really enough conversations on Child Sexual Abuse with former discussing about strangers and latter focusing on known people. Data does prove that most of the offenders are known to young people. In all of these conversations, the prevention aspects have not really received its fair share deal of focus. There is so much focus on criminizalistion aspect of it, but there does not seem to be conversations around how to keep premises and young people safe.

Some of the myths are that the perpetrator is a stranger, when in fact it is usually someone you know well and that it can’t happen to our children. Offenders could be family, friends, religious leaders or people who are part of the household.

a) Running of Helpline: Running a helpline with  a service structure in place to address the concerns. Stopitnow.org is running a helpline for adults in the UK to ensure that those people who are troubled by their sexual thoughts about young children can seek help. The program is confidential and ensures that no one seeking assistance is arrested. We hope to stop the adult before he or she abuses a child.

If you need personalised assistance for sexual and reproductive health, whatspp us.

He also emphasised on the myth that sex offenders can’t stop. In his experience it was possible to get help and treatment and it is possible to restrain actions.

Mr. Findlater did focus on the aspect that most of the young people take time to come out and share their experiences of abuse. A lot of them get abused by the age of 10 years and most of them have very limited understanding around sexuality. It would be more healthy if they had trusted set of people in their lives to have conversations with, which would help them understand the changes happening in their lives. Schools had to become that space which emphasised the need for comprehensive sexuality education.

Schools instead of focusing on CCTVs and waiting for the incident happen, they can ensure that most of their spaces are designed in such a way that young people feel comfortable accessing them. There are no parts of the compounds which are secluded from rest of the space. Every person working within an institution has been trained around sexuality and has been clearly guided through child protection policy.