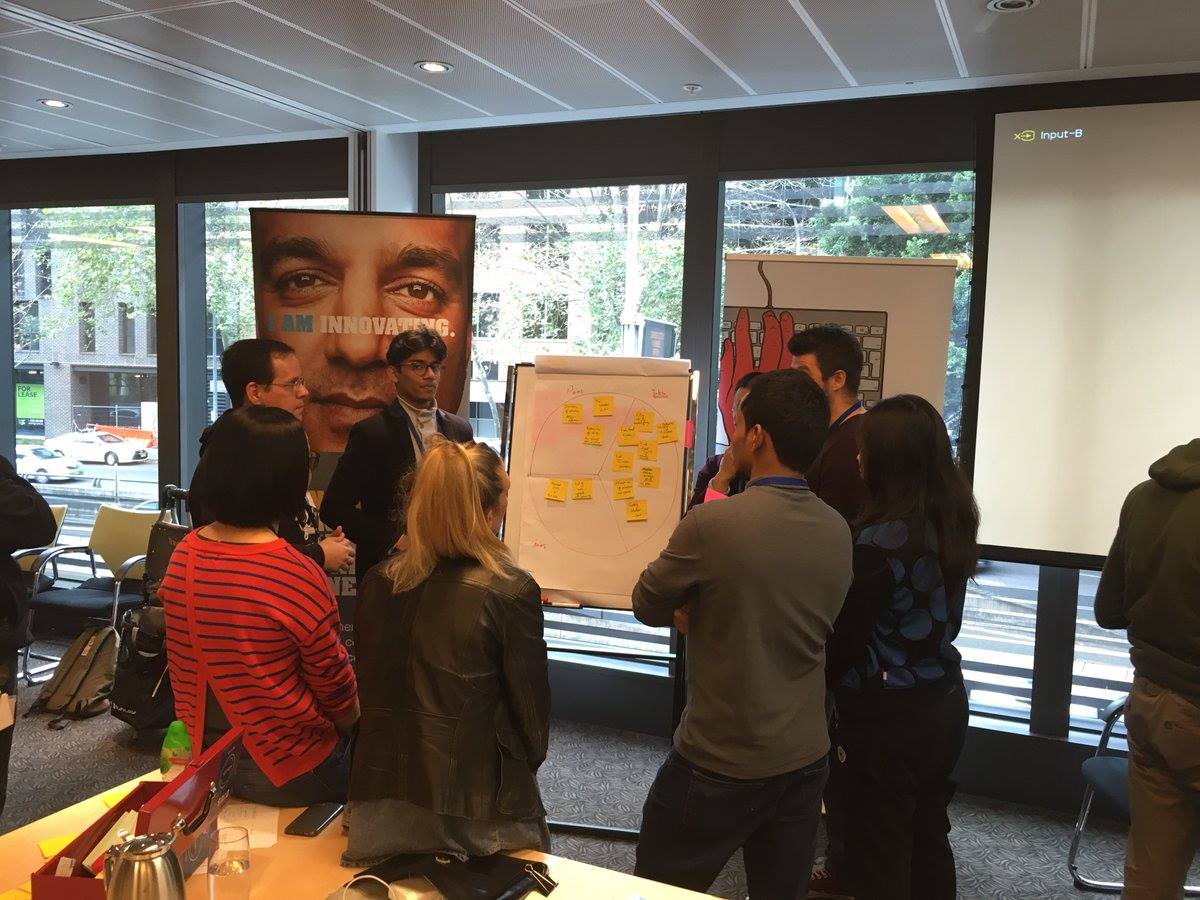 “What we realized is that people have confused social startups and community building in a big way so we have kept things very simple for people this time with Hackathon 2017. If you talk to women entrepreneurs locally, setting up a selai kadai (tailoring & embroidery) centre is what entrepreneurship is all about. Since they get empowered by doing what they do, that seems to be the only way to solve the issues that they have, which may not completely be correct. There are many options and ways and there are lots of organisations doing lots of good work but there is a lack of co-ordination among them. Hackathon 2017 is an avenue where we are trying to bring all of them together,” says Amitesh Anand, (member Random Hacks of Kindness Ranchi and Co-Founder of 99Leap) speaking from his experience of working with the Jharkhand Open Coffee Club in three cities of Jharkhand namely Ranchi, Jamshedpur and Bokaro.

Launched in 2015, Hackathon is going into its second edition with Hackathon 2017 to be held on July 8 and 9, 2017 in the capital city of Jharkhand, Ranchi. Organised by the STPI, 99 Leap and co-hosted by Random Hacks of Kindness (RHOK), Hackathon 2017 is a two-day hackathon that is supported by the Government of Jharkhand, 10000 Startups, KIIT TBI, Nath Corp and Point Blank 7. The community outreach partners for this event include Jharkhand Open Coffee Club, and Rise Up. It is worth noting that this RHOK’s second hackathon for this year. The first hackathon was conducted in Bangalore in June 2017.

Three problem statements have been set for this hackathon for the participants to choose from, namely road safety, digital blood bank and fake facts. With respect to road safety, teams are expected to create a digitized means to immediate response–infrastructure to save lives. Similarly, teams working on digital blood banks are expected to create a digital framework to bridge the gap between blood bank, donors and recipients. Interestingly, the third problem statement tries to tackle the problem of fake news and rumours on the Internet.

Rise Up will mentor the participants working on road safety while Life Savers will mentor the participants working on digital blood bank and Point Blank 7, a media company and 99Leap will work with teams on fake facts. Participants are expected to take on a problem and build a solution within 36 hours. During the course of the hackathon, several short talks will also be conducted on the different problem statements to help the participants. Any person enthusiastic about solving the above mentioned problems could sign up for this hackathon. A background in technology is not a prerequisite to participate. Registrations for the hackathon will be open till July 7, 2017.

Winners of the hackathon will get prize money. Amount is yet to be announced. However, the winners of the B-plan competition will get prize money of Rs.50,000, Rs.15,000 and Rs.10,000 for the first, second and third prizes respectively. Apart from this, the website says that these ideas will also get a chance to be incubated by KIIT TBI’s social incubation program – INVENT. Apart from 99Leap and INVENT, several other incubators will also be present at the hackathon.

When asked about women’s participation in the hackathon, in technological and entrepreneurial spaces in Ranchi,

Anand says, “Honestly, we are trying to work with many local organisations working on women empowerment. But they don’t working on technology and women empowerment together. We are trying to create that awareness. We want to first initiate a platform and then get more interested people on to it. As of now, we have not kept any specific focus on getting women in tech to also join us.”

What really stops women from participating in these spaces in Jharkhand? Turns out that there could be more to it going beyond gender inequality.

“The issue isn’t specific to men or women here right now. People study here and then move. They have their family here but they move out to either work or study. They never come back. The problem here is at a different level. We are trying to create local opportunities so that people understand the opportunities that technology has to offer. We are far behind other states in those terms,” says Anand. As for women participation in this year’s hackathon, so far the registration stands at a total of 40 people, out of which, 15 or 16 are women.

Along with this hackathon, there is also a startup pitch competition that is happening on the same dates. Interested teams may apply for the startup pitch competition. Audrey House Ranchi, an art museum is the venue of the event. Though the INVENT calls itself a social incubation program, the program has been made open to other applications beyond social enterprise as well, says Raaj. So far, there are around 24 teams for business pitches. The participants of the hackathon will be pitching their product created during the hackathon independent of this startup pitch competition. The hackers have the choice of building their product built during this hackathon into a for-profit or not-for-profit business.

Understanding the idea of hackathon and social issues

“Social issues have been introduced to also include participants from the social sector.Today people think that technology is about making money and not solving issues. This is going to change with time where communities like Random Hacks of Kindness have a very important role to play. I wish that many other communities explore, volunteer and take things forward. We are trying to create a platform for people from corporates, government, technologists and people from other backgrounds to come together and work together and create an impact. We want to get those dialogues happening,” says Anand.

But will building a platform to engage the community on a social level be done with one hackathon? What will ensure the success of this engagement?

“Since the government is also pushing startups with the new Startup Policy, this year’s hackathon will be a series of hackathons. There will be a hackathon happening every 45 days in Ranchi to build a culture of innovation. The startup ecosystem in Jharkhand is still at an immature stage,” explains Raghu Raaj, Co-Founder 99Leap.

The next hackathon will be on agriculture followed by a hackathon on block chain apps. RHOK will be partnering with all these hackathons. These hackathons will be organized by 99Leap, the incubator that incubates startups from Jharkhand and co-hosted by Random Hacks of Kindness.

However, Anand says, “Honestly I’m not expecting lot of success to come with our way in this hackathon or the next hackathon. Our success would be in continuing this in a very big way for at least for next one year. Then it will start impacting the community and then we can start doing what we intend to do.”

Disclaimer: Hidden Pockets is a media partner of Random Hacks of Kindness