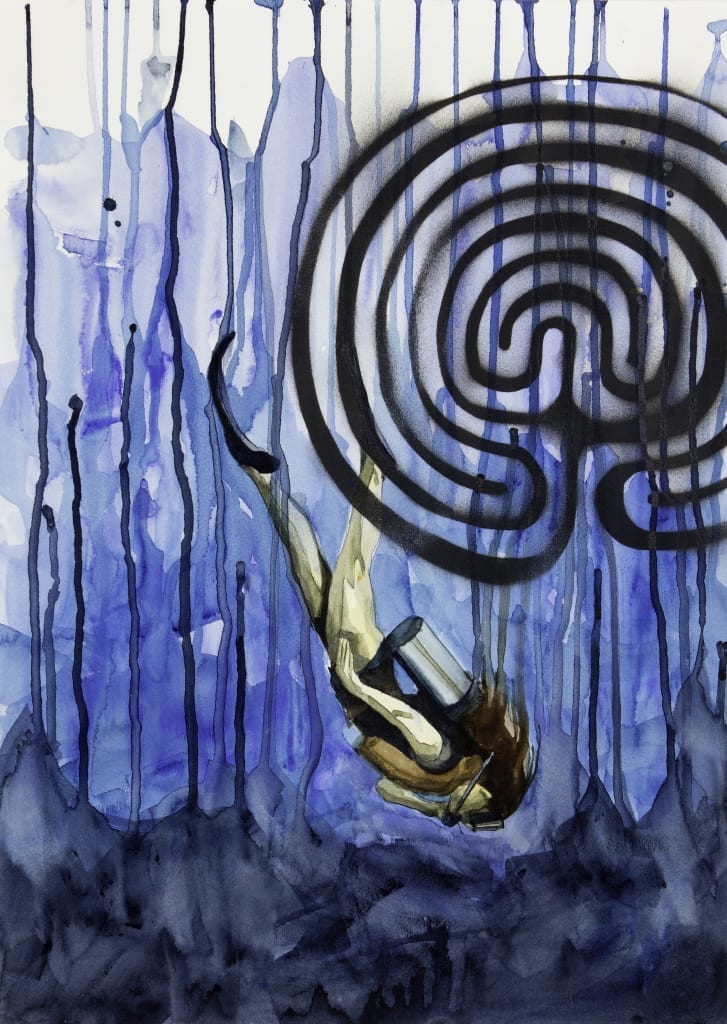 Gender and sexuality are inextricably linked together. While both are often used interchangeably, they are in fact different. Gender is an ever changing social construct. It is embedded in social historic and economic factors escaping definition. Heel shoes are mostly considered to be women’s footwear and yet men have worn heels in the past. Sexuality,  on the other hand refers to attraction that an individual feels. Similar to the concept of gender sexuality is also a constantly changing concept. The complexity of human attraction and the social mores that dictate attraction are constantly in a state of flux.

History of Gender and Sexuality

Looking at the history of gender and sexuality it becomes apparent that categories we assume to be normal and unchanged are anything but. For example, heterosexuality which we assume has been an unchanging category has only been invented in the 19th century. What we currently label as heterosexual currently is a product of social, historic and economic factors. While the 19th century definition gave us our modern understanding of the orientation we have seen several changes in the way heterosexual relationships are defined. For instance marriage which was once thought of as necessary and exclusively between a man and a woman is now seen very differently. Women’s economic freedom has allowed them to marry or choose relationships in a more equal manner.

Gender too has undergone transformation. In an era when we are pushing for gender neutral terms we also see everyday objects being ascribed a gender. A few years ago I remember seeing an advertisement for a burger being described as a male burger. While it may seem laughable in retrospect, the impact of rendering inanimate objects cannot be underestimated. In fact our language(s) and behaviour are deeply tied to gender.

Psychology as a discipline has been fascinated by this aspect of human behaviour,  although sometimes with disastrous results. The problem began when these concepts were seen as unchanging and defined in within the binary of normal and abnormal.

We know that both gender and sexuality develop at different life stages. Most developmental psychologists have provided an explanation of how children start to identify with their own gender and later develop a sexual orientation. The trouble begins when the process is defined in terms of normal and abnormal. For many transgender children their identification with their internal gender does not match the gender ascribed to them. Similarly, homosexual teenagers are often told their attraction is merely a phase. The subjective and deeply personal nature of these individuals is denied to them.

A few years ago I remember sitting at a talk delivered by a transgender  activist who asked the audience how they knew they were the right gender. The audience which was mostly cisgender said they knew, but could not qualify it. We accept the reality of cisgender and heterosexual people with ease. However when it comes to a person whose gender and sexualitywe don’t understand we are keen to prove their reality is flawed. Labeling and treating homosexual and transgender people As mentally ill has been a grave mistake.

Limiting the human experience within these binaries brings moral dilemmas around treatment of abnormality. Some of these debates continue to affect the way in which policy and lawmakers frame legislation around sexuality and gender.

From what we currently know about gender and sexuality it is safe to say merely defining gender and sexuality within narrow linguistic categories will not help.us understand it’s complexity. My advice to anyone interested in understanding what these concepts is this- listen to the queer activists around you. Learn to see the world without labels and binaries of normal and abnormal.

Michel Foucault – The History of Sexuality

Author : Dr Sonia Soans is Researcher and lecturer. Her interests include discourse around women, addiction, nationalism, violence & film in India.