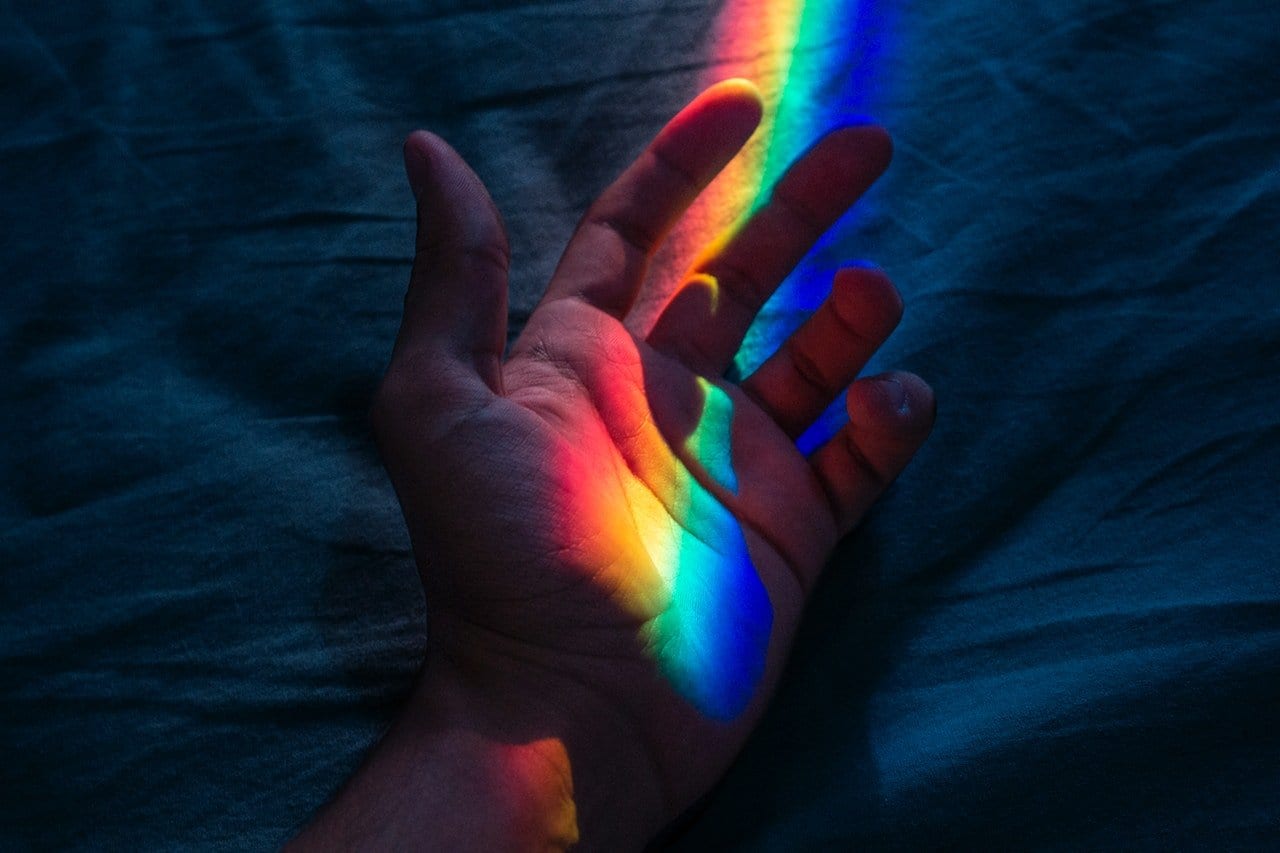 Gender is seen as an important part of a human being’s life. Gender covers the behavioural as well as social aspects and plays an instrumental role in enabling the individual to make a choice of their inner sexual orientation and carry out their respective roles in the society. Mostly men and women face different kind of obstacles in the course of establishing an identity for themselves but transgender members of the society face hurdles that tend to curb their abilities as an individual as well as have a great impact on their physical and mental well-being. Can surgery help?

Sex reassignment surgery (SRS) which is also known as Gender reassignment surgery (GRS) serves to be a boon to transgender members as it allows them to physically transform to the way they desire to be. SRS is performed to individuals with gender dysphoria to their desired gender. People with gender dysphoria often feel that they were born in the wrong gender. A biological male may identify more as a female and vice versa. Surgery is typically the last step in the physical transition process, but it is not a decision to be made lightly.

Many healthcare providers require patients to be formally diagnosed with gender dysphoria and undergo counseling to determine if they are truly ready to surgically transition. Patients usually undergo hormone therapy first. Hormones can suppress the secondary sex characteristics of the biological gender and make them appear more like their desired sex. For instance, women take androgens and start developing facial hair. Men take estrogens and anti-androgens to look more feminine. Surgeons may also require that patients live as their desired gender for at least one year. A man might dress as a woman traditionally does in the culture. Many men change their names and refer to themselves with female pronouns. Women transitioning to men would do the reverse. Surgical transition may include several procedures.

Males transitioning to females have their testicles and penis removed. The prostate gland may or may not be removed as well. Tissue from the penis is used to construct a vagina and clitoris. Labia – the “lips” surrounding the vagina – can be made from scrotal skin. The urethra is shortened. Surgery for females transitioning to males is more complicated and expensive. The breasts, ovaries, and uterus are removed and the vagina is closed. A penis and scrotum may be made from other tissue. In some cases, a penile implant is used. The urethra is extended so that the patient can urinate while standing. Continued psychotherapy is recommended for most patients as they adjust to their new bodies and lifestyles.

The types of surgeries involved are – Vaginoplasty, Phalloplasty and Metoidioplasty.

Just like every other surgery, SRS too has its own pros and cons. The greatest advantage of this surgery would be the ability of the individual to live a life of the desired gender not just emotionally but also in terms of physical aspects. This major development in the field of science has enabled so many transgender to break away from their inhibitions and start a new life altogether that has helped them build up their self- esteem and establish themselves in various spheres. Some of the risks involved in these surgeries are that most commonly, people who get a Vaginoplasty may experience minor urinary incontinence, similar to what one experiences after giving birth. In many cases, such incontinence subsides after some time. Vaginoplasty can sometimes cause complete or partial loss of sensation in some parts of the neoclitoris due to nerve damage.

Vaginoplasty, Metoidioplasty, and Phalloplasty carry a risk of the person being displeased with the aesthetic result.