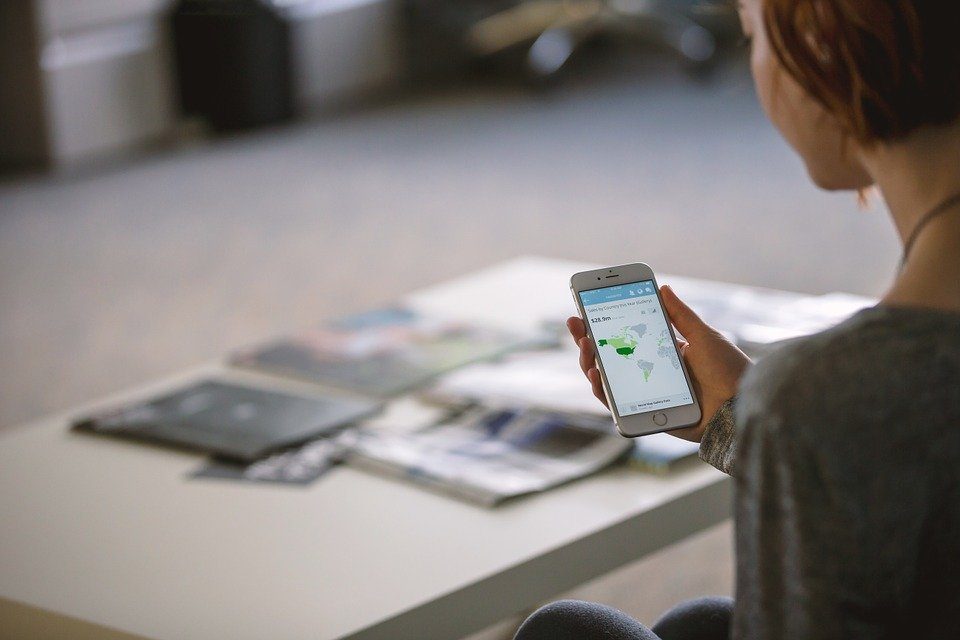 Is abortion even legal in India?

Yes. And yes, this is unlike many developed countries where abortion is a controversial subject often involving political ideologies. The Medical Termination of Pregnancy (MTP) Act 1971 allows for medical termination of pregnancy (MTP) till 24 weeks of conception. Here’s what you should know:

Yes, an underage girl can get an abortion as long as the conditions in the law are met. In such an scenario though, the girl’s guardian’s consent is mandatory. The MTP Act defines guardian as “a person having the care of the person of a minor or a lunatic”.

Can an unmarried woman get an abortion?

Abortions in India, while legal, are driven by the concern for the health of the woman and the foetus. An unmarried woman, like the married one, can seek for health reasons and failure of contraceptives and also if she does not want to carry the pregnancy caused to her as a result of sexual assault.

Do I need my husband’s consent for getting an abortion?

No. If you are 18 or above, you do not need anyone’s consent.

Is abortion not allowed after the 24-week limit?

It is not, as per law. However, if necessary, you may approach the courts. Such a request must have solid grounds though. Last year, the SC allowed abortions after the 24-week period because of health risks to the women or serious deformities to the foetus. SC has declined other requests too where it did not find any risk to the life of the woman and the foetus.

Yes, under the latest amendment to MTP Law, Privacy is accorded to abortion documents, so yes your information is protected.

Source : It includes the latest Amendments to the Medical Termination of Pregnancy Act 1971, passed in March 2021.

on 26th September 2021, the notification was circulated among the practising professionals.

Surgical Abortion: Everything You Need to Know

How can men support their partners who are getting an abortion?

Dilatation & Curettage (D & C) in Abortion: Everything You Need to Know