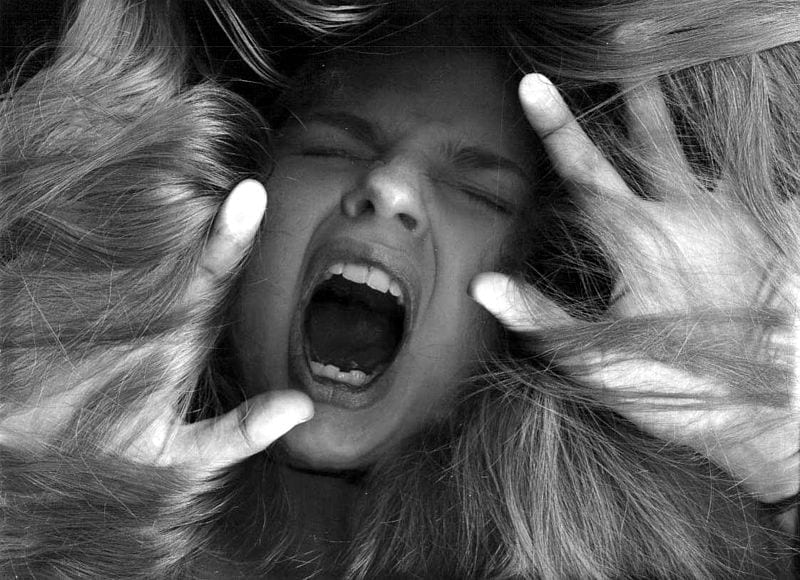 “Daughters didn’t inherit the silence of their mothers.” She is good woman.

I had noticed this phrase doing the rounds of social media the whole of last week. It is not surprising, because that one line articulates a fundamental aspect of feminist understanding and generational evolution – that of anger borne out of trauma, both familial and societal.

The phrase stayed with me because I had recently been one of six women who had gathered at the office of Hidden Pockets Collective in for a weekly discussion on feminism. This conversation had begun with a simple question – how and when did your feminism begin? The sharing of stories of personal feminist identities had moved easily enough to us recounting the many instances of abuse that has affected us and shaped how we approach relationships, work, and life in general.

Feminist gatherings, or safe spaces, or just generally informal gatherings of women, are incredible breeding grounds of sisterhood. The most effortless of these become melting pots of vulnerabilities, a precious gift in a world where ‘strength’ is equated with silent suffering.

At this Friday gathering, we articulated that most forbidden of womanly feelings – anger. “On his death bed, my father held my hand and asked for my forgiveness. He was apologising because I had been the sole caretaker of his even after he had ignored me all my life,” one of us recalled. We recounted being slapped for pushing back against relentless verbal abuse. We recalled being cursed for “making a scene” – meaning, for vocalising pain after being hurt.

Patriarchy loves a woman’s silence. It is the oxygen that keeps its blood red hot and healthy. In a patriarchal system, a woman’s silence forms the centre point of abuse, suppression, and continuation of systemic disadvantage.

A feminist circle/gathering/safe space questions this silence. It not just questions it but actively attempts to subvert it by allowing for long-suppressed frustrations to flow out. It is a push back against a conditioning that labels women with dismissive terms like ‘emotional’, ‘crazy’, ‘stupid’, ‘impulsive’. The unapologetic reclaiming of anger by women is essential to healing, to clearing some of the fog brought on by trauma, to understanding injustice, to building courage, and to fighting back. It is the ultimate gesture of compassion to be able to sit together and share stories and tears, to find common threads of experiences when the world had seemed lonely.

On this Friday, we brought out that anger and minced no words. We discussed how the throwaway labels of ‘crazy’ or ‘difficult’ have always stopped us from expressing legitimate complaints. How our oppressors hold the rights to dictating the levels of our anger as well. How our mothers continue to warn us of loneliness and singledom because no one likes an ‘angry feminist’. How we are both body-shamed and patronisingly complimented to be made to feel blessed to have a man’s attention. How we are rarely complimented, and get shamed for complimenting ourselves. How us reacting to abuse often leads to more abuse, and then that cycle’s blame is placed on our heads. How, clearly, it is not just our responsibility to suffer the violence, but it is also our responsibility to not reveal it. It is our womanly duty to actively hide it and protect it.

To be angry is to be unaccepting of marginalisation, of an undignified existence. Gatherings where you can express and make sense of your anger is where your feminist expression can be forged and refined. Because without anger, there is no feminism.