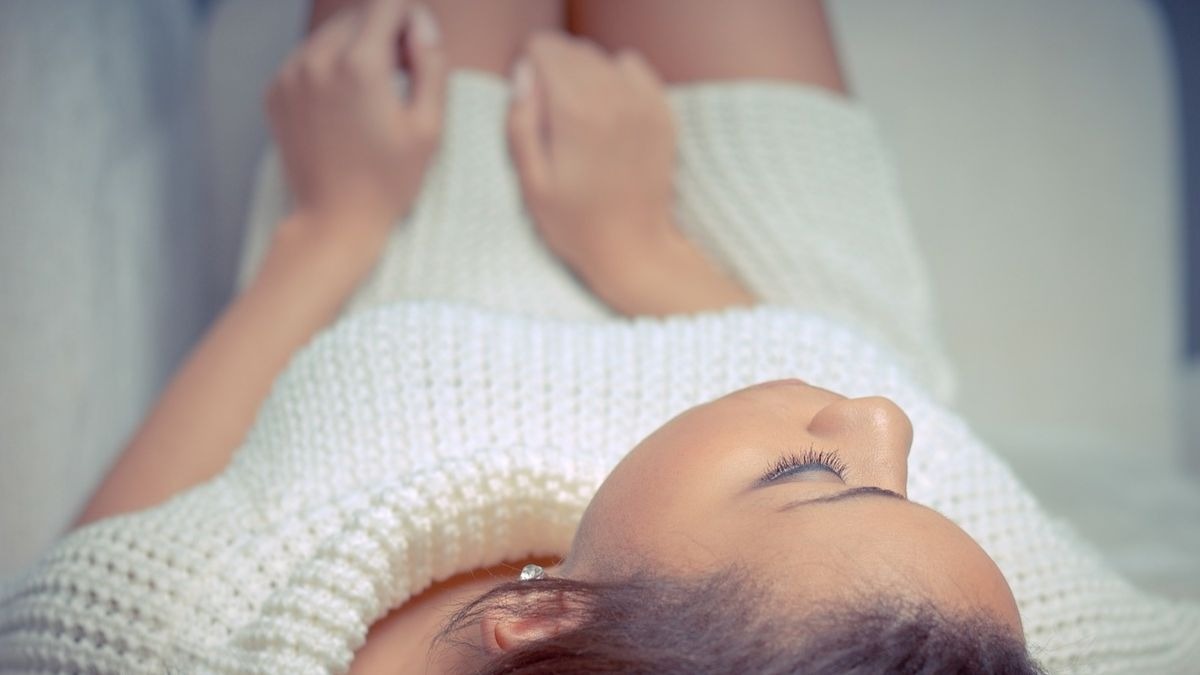 Female condoms? Yes, they do exist! It isn’t fiction but is yet to be accepted socially. It exists materially but is a thing that is only present in thought for the Indian society. A thing yet to be brought to use because somehow condoms are synonymous with male condoms in popular conception. So let’s find out what a female condom is and how is it used?

If you want to quickly ask us any questions about female condoms, we will answer immediately. This could be anything about how to use it, where to buy it and how to choose which female condoms that suit your body. Click this Whatsapp chat button to ask now:

What is a female condom?

A female condom is a barrier contraceptive device that is used during sexual intercourse to reduce the risk of unintended pregnancy and Sexually Transmitted Infections (STIs such as Gonorrhea, Syphilis, and HIV).

If you or your partner has any symptoms of Sexually Transmitted Infections (STIs), get help immediately. It’s dangerous to live with the infection. Tell us your symptoms and we’ll help you to connect to great doctors. Click this Whatsapp chat button to tell us now:

It is a thin plastic pouch that fits upside down inside the vagina. The closed end is held inside by a flexible ring attached to the condom, and a larger ring holds the open end outside the vagina. The pouch collects semen and prevents it from entering the vagina. It is worn internally by the female partner and provides a physical barrier to prevent exposure to ejaculated semen and other body fluids.

The first female condom named Femidom, invented by the Danish doctor Lasse Hessel, was first launched in the European market in 1990.

Keeping in mind that it’s been in commercial use since 1990, what one wonders is why has it not been a popular mode of contraception in the Indian context yet. Why for an average Indian, a condom usually means or refers to a male condom and i-pill becomes the solo option for women to avoid unwanted pregnancies?

All these above thoughts led us to create a small survey in 2016 about awareness of the existence of female condoms (FCs). We did a survey of 21 people and asked them the following:

Tell us your city and we’ll tell you where to find female condoms, how to choose the right one for your body, and will give you details about the price as well. Tell us by clicking on this Whatsapp chat button:

[ Read these two articles to know more about the personal experiences of women using female condoms:
– When Female Condom Made Me Say Wow!
– Pleasure using Female Condoms and My Personal Experience: Secrets Revealed ]

[ Alternatively, check out our video on how to use a female condom. ]


Even when female condoms aren’t advertised much, most people who participated in the survey were aware of it. This clearly shows that if marketed well, women will see female condoms as a good alternative to male condoms and Emergency Contraceptive Pills (ECPs). Female condoms give more control to women during sex, and also gives women the power of choice when it comes to their bodies.

Unfortunately, Emergency Contraceptive Pills (ECPs) have become the common ‘go-to’ option for most women even though they are more expensive and don’t guarantee 100% protection against pregnancy. Note that the abuse and over-use of ECPs can lead to serious health hazards in women.

If you are struggling with the usage of Emergency Contraceptive Pills (ECPs), please take help from us immediately. We’ll help you with how often to take it, and which are the best ones available in your city. Click this Whatsapp button to talk to us for this:

As a woman, it’s up to you to try and experiment with the best possible contraceptive for your body. Keep an open mind and explore what suits your body, pleasure, and comfort.

We at Hidden Pockets believe in giving women the power to choose what goes inside their bodies. And female condoms seem like a great alternative for you to try out compared to male condoms and emergency contraceptive pills.

Let us know if you are struggling with anything related to female condoms. We’ll help you instantly. Click this Whatsapp button to talk to us: