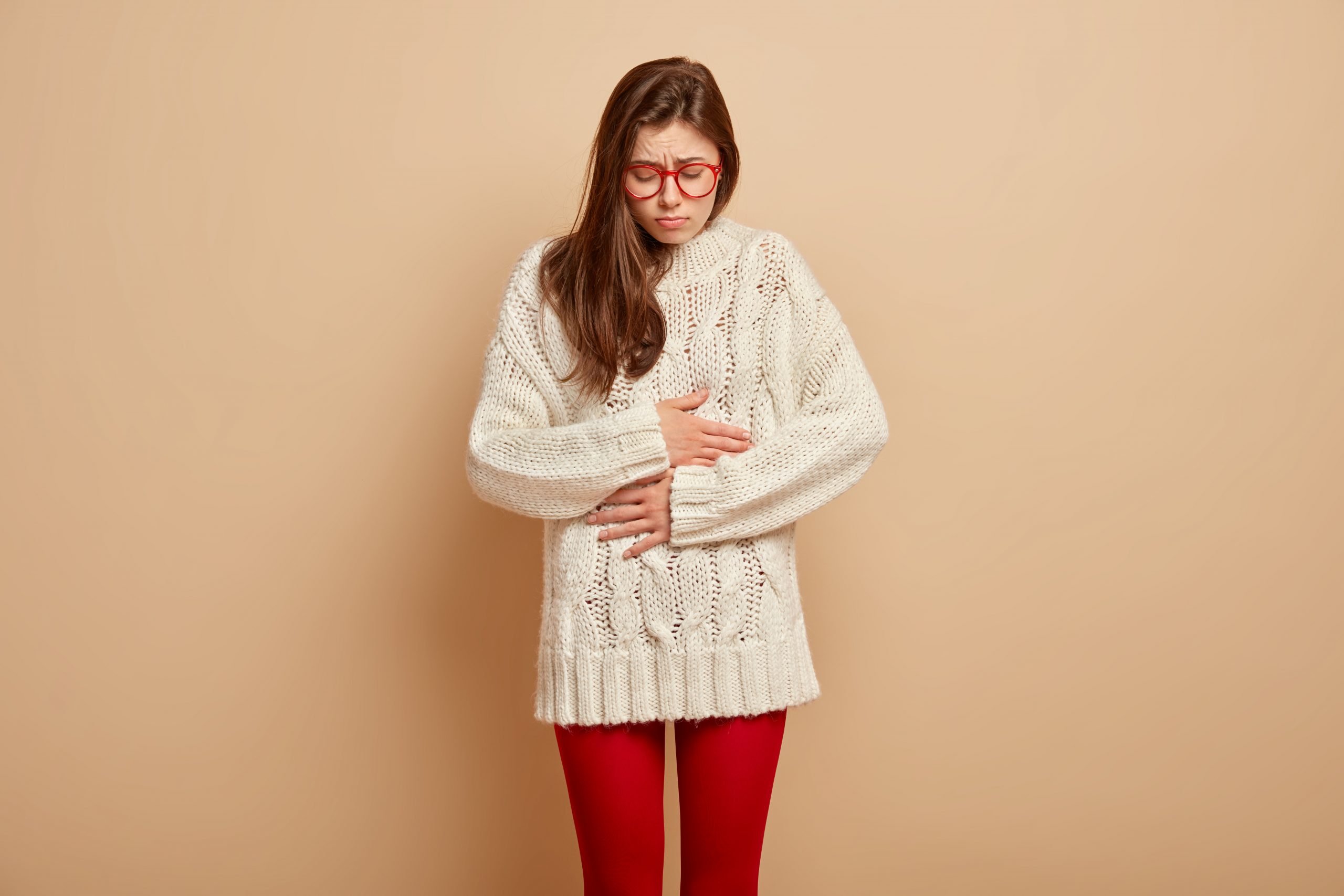 “We barely know anything about our bodies,” Rehna told her boyfriend as they were coming out of the maternity clinic. Though she has been suffering from morning sickness the past week, Rehna was adamant not to take a pregnancy test as she had got her periods days ago. Little did she know that her ‘periods’ was, in fact, implantation bleeding and that it is one of the early signs of pregnancy.

What is implantation bleeding?

Implantation bleeding refers to the vaginal bleeding that takes place after around 10-14 days of conception. It happens when the blastocyst (fertilized egg) attaches to the uterine lining. You can expect it just around the time before you expect your period. Implantation bleeding is a normal biological process and affects a third of pregnant women. If you are not aware of the condition, it can easily be mistaken for menstruation. Additionally, it can come with premenstrual syndrome symptoms such as cramping(mild), body ache, tender breasts, mood swings, etc.

How to tell implantation bleeding and periods apart?

Implantation bleeding and periods generally have some noticeable differences, and it is easy to tell them apart without much difficulty.

Read: Blood clots in period blood! Am I sick?

If you think you have implantation bleeding and need to know about your specific condition, you can talk to us, and we will ensure that you get help from a doctor who understands your position. Click on this WhatsApp chat button.

When should you be concerned?

Implantation bleeding is generally not a cause of concern for the mother or the fetus. However, there are some typical signs suggestive of a potentially complicated pregnancy, which must not be overlooked. You should talk to your gynecologist if you experience the following symptoms.

If you are pregnant and have the above-mentioned symptoms, you can talk to us, and we will ensure that you get help from a doctor who understands your position. Click on this WhatsApp chat button.

Other forms of vaginal bleeding during pregnancy

As mentioned earlier, implantation bleeding is a common occurrence and an early sign of pregnancy. However, there are other instances where pregnant women experience vaginal bleeding that could be indicative of a medical emergency. It is recommended to wear a sanitary napkin or panty liner when you are pregnant and bleeding, even if it is just a few blood spots. This would help you monitor the flow of the blood and its color and thereby with a diagnosis if any. It is not advised to insert anything into the vagina, such as a menstrual cup or a tampon, or have sexual intercourse while you are bleeding. The following are some pregnancy complications that come with vaginal bleeding and period symptoms. They require immediate medical attention.

If you have any queries on vaginal bleeding, you can talk to us, and we will ensure that you get help from a doctor who understands your position. Click on this WhatsApp chat button.

Pregnancy can be a challenging time for most women and can leave one quite overwhelmed. Rapid hormonal fluctuations during pregnancy can alter your mood and energy levels and induce nausea and vomiting. The key is to accept that it is only natural. Implantation bleeding is also a normal and a rather trouble-free symptom that goes away in days’ time and poses no threat. Remember, being aware of what to expect is imperative to a stress-free pregnancy!

Gaiety is a postgraduate in English from the English and Foreign Languages University, Hyderabad. When she is not writing or editing the content you might have come across on the web, she watches rom-coms or sings along 80’s pop songs with her heart out. Her interests lie in cinema and culinary arts; and everything that brings people together.

How can I help my girlfriend during her periods?

Can women still get pregnant during their periods?