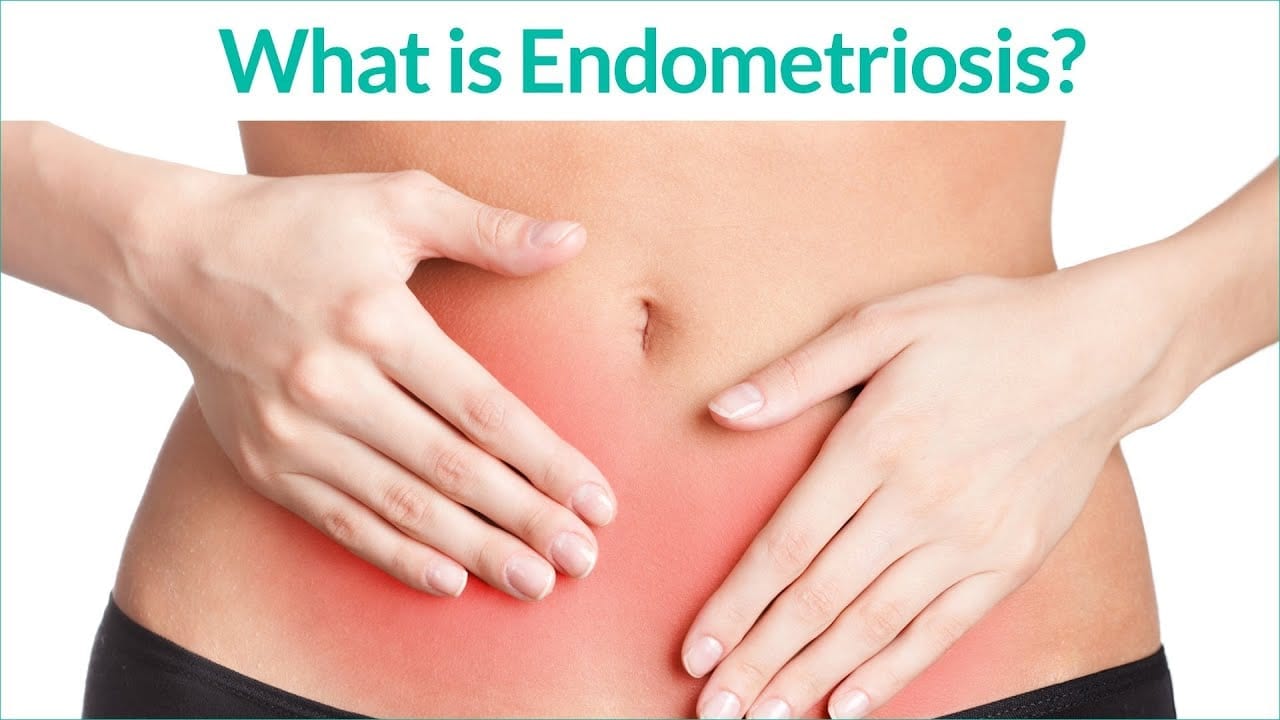 I am 46 years old now, with two sons 25 yr and 18 yr old. Both my children are caesarean. I had an early marriage and delivered my first child when I was 19 only. I was always a very active female more of an athlete in school and a good swimmer (have been a State Champion twice).

After the birth of my second child in the year 2000, I was 24 years old , till then I had no health issues except for a small appendix surgery .

I joined law college when my second child was only 6 months old, after the delivery within two months I could feel a pulling pain on my lower abdomen when I passed my urine during my periods.

I ignored it thinking maybe its because of my periods, I did talk about it to my family. Within 6 months the pain started growing more severe and I could see that the pain would start just before my periods and would last till it ended.

I was scared to take liquids thinking about going to the loo to pee again and again.

I was going to the law college at the same time my baby was still young and breast feeding, and I was juggling myself as a daughter-law, wife, mother, daughter, sister-law and student . I visited my gynae who thought I might be having urine infection and gave me some antibiotics, next period was even painful and so on with the next. No one could tell me what was wrong inside and why the pain. Sometimes I would cry in the toilet after urinating  and had to hold my abdomen and come out crawling , I noticed I would lose energy and lose my appetite to eat which made me feel weak and sick. The pain was getting worse every month and I could feel severe chronic pain all around my pelvic areas.

In my second year of L.LB I visited a gynae coming down from Guwahati Down Town Hospital , visited her and she recommended that I travel to Guwahati to the hospital . During the checkups I had to undergo many tests like X-ray, CT Scan, MRI and after seeing my results she wrote on my prescription paper endometriosis?? – this was a new word for me  and I really didnt know what it was. Read through Google to find out how its caused and its symptoms and treatment.  I underwent Laproscopic surgery at Down Town Hospital Guwahati in the year 2002, my gynae informed me that due to the abnormal growth of the uterine lining ( 9.5 mm) , my uterus got heavy and shifted down and touched the urinary bladder walls wherein the lining had grown, as well as some of the linings had enveloped my reproductive organs too. The Laprotomy surgery only burnt the extra lining but could not touch the bladder, so my hope of reducing the pain was again gone. My next period was more painful and heavy .

My journey with the pain had started again.

I noticed the pain and discomfort made me aloof at times and depressed too.

My relationship took a toll in its own way, I got irritated more sick . I just didnt know how to describe more.

I was taking low dose painkillers but slowly I noticed those medicines were not working enough on my body , I was increasing my doses and in the coming years I was taking 3 painkillers at one time during my painful days. I got through my L.LB and started practicing in the court even with the pain . Most of the time I would be at home during my periods down with hot water bag and painkillers.

I am a person full of life , energy and always jovial. Love adventure and water sports. Then in the year 2005 , I travelled to CMC-Vellore and underwent all tests and a open surgery, but again failed as I was detected of stomach tuberculosis and my stomach walls had infection and some amount of fluid was also found on my stomach.

My gynae who was the HOD (Dr. Padmini) was feeling so bad as she could not help me in any manner. The fluid in my stomach somehow was a boon to me as the endometriosis lining could grow no further, I was on DOTS medication for 9 months .

In the year 2006 I visited CMC for my check-up, my doctor said she could not do anything more to rectify the pain but I had to stay on painkillers till my menopause,this is where I was prescribed with Ketonov tablets and I was taking it till 2013, from 2006 till 2013 the dose of ketonov went high and I was consuming 12- 14 tablets in a day. I also joined Art of Living classes which has helped me a lot to come out from depression and to fight with the pain , and I have been doing my yoga regularly.

I then went to Siliguri, West Bengal and met another famous and experienced gynae who gave me some hormonal injections to stop my periods, the injection would cost me Rs 3000/- and I had to take 6 dose , once in a month.  These injections were making me more weak each day, I started losing energy and didnt know why I was feeling very fatigued.

It was then in the year 2013 June  when I came down to Bangalore for my elder son’s BA.LLB admissions, my cousins guided me to meet Dr. Sita Rajan a wonderful gynae. Till this time I had lost all hope but still went to meet her .She was so patient to hear me for nearly 45 mins, I had no medical documents and reports with me.

She suggested I try out Mirena Copper-T  which thins the lining of your uterus and thickens cervical mucus, this is a long-acting birth control   that can be used to prevent more than pregnancy.

Mirena can be used to treat endometriosis as well as other conditions such as chronic pelvic pain and heavy periods.

I was still using that hormonal injection till I met my Gynae at Bangalore, through the blood tests it was found that my bone density was going low and it was the side effects of those hormonal injections. My Gynae immediately told me to stop it and inserted the Mirena ( it was very painful for few mins ) but a miracle happened when I got my next period , I could no more feel the pain and the happiness triggered tears in my eyes.

Today I am at Bangalore since October 2018 , and changed my second Mirena Copper-T and happy to see my doctor who was so happy to see me too. I have no complaints of endometriosis and now back to being very active like before even at this age. I am suffering from hypothyroidism since the last 3 years and taking eltroxin 25mg. Coming out from that pain and suffering has brought me into a new lease of life which I am so happy to be with, I am back to swimming, trekking,work outs, yoga, zumba and looking forward to more adventure, my dream to do bungee jumping. My relationship also improved and my family have been a strong support throughout .

REBINA SUBBA, Social Justice Lawyer , Founder of “Shamakami” – “One Who Desires One’s Equal” , the only registerd Organization working on LGBTQI issues in  Shillong . Have been strongly working  to aware people on sexuality and gender issues . Been an ex-member of the Meghalaya State Commission for Women,  Rebina has  cut across the message to incorporate trans-activism into women activism as trans-issues are women issues  and feminists should support in protecting all people from both sex and gender discrimination. The umbrella of Shamakami runs a legal unit- “Legal Rights Forum” with a small collective of lawyers who advocate for the rights and dignity of the LGBTQI population and renders legal services to the marginalized population with special focus on PLHIV and people with special challenges.

Tits Clueless: Why We Know So Little About Breasts and Breast Cancer

10 Myths and Facts about PCOS and lifestyle