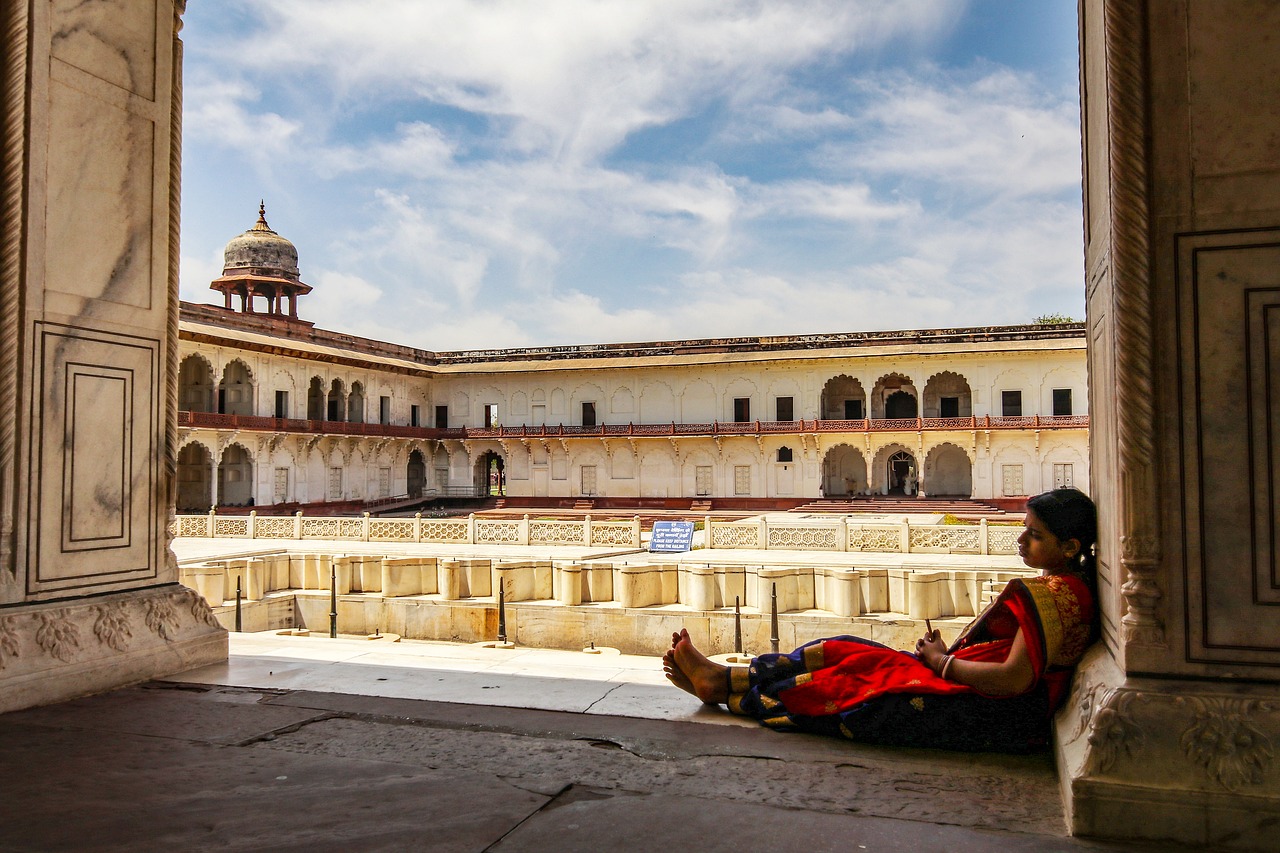 There is no strictly a yes or no answer to this question. Abortion is legal in India according to the Medical Termination of Pregnancy (MTP) Act, 1971. Any woman, married or unmarried, can get an abortion in India. However, the realities are far removed from what is written in the law.

Before we delve into the details, you need to understand that not all doctors nor all hospitals and clinics in India are allowed to give abortions. According to the MTP Act, 1971 only Registered Medical Practitioners (RMP) are allowed to give abortion. They are the doctors who have completed the training and fulfilled the requirements of conducting a set number of abortions as part of their training. Also, only those hospitals and clinics (government as well as private) which are registered as Medical Termination of Pregnancy (MTP) centres can give an abortion.

[If you have recently found out that you are pregnant and unsure where to get an abortion, we can help you. We provide trusted and confidential services to connect you to doctors and hospitals. You can get a safe and legal abortion without getting weighed down by judgments, guilt, or shame. Click on the Whatsapp chat button now to know more:

What is the deal with one doctor and two doctors for abortion?

Depending on which week of pregnancy you are in, there are legal requirements to be fulfilled to get an abortion.

If you are under 12 weeks of pregnancy, then the opinion of one doctor is needed for the abortion.

If you are between 12 and 20 weeks of pregnancy, then the opinion of two doctors is needed for the abortion. This does not mean two doctors will be giving you an abortion.

The opinions of the doctor are recorded in designated forms which are filed as documentation proof.

Why do doctors deny abortion for unmarried women?

These are completely dependent on the doctors. Many refuse to give abortion due to their personal beliefs. However, some of them are okay with giving abortions to married women. For unmarried women, they tend to hold prejudices and judgments.

Why do doctors charge so much for abortion?

Such doctors charge an eye-watering amount as a consultation fee. If the abortion is done by using medical abortion pills, they charge a high amount for giving the pills too (even though in a pharmacy these pills are sold at the standard market price. But a prescription is needed to get these pills). If the abortion is surgical, then the billing is according to the whims and fancies of the doctors. Basically, an unmarried woman has to pay a bomb to get an abortion done because the doctors make her believe that the amount is justified as they are doing something bypassing the law.

[Medical abortion or surgical abortion completely depends on your pregnancy stage and the risks involved. Often doctors ask you to have an ultrasound scanning done to assess your pregnancy. If you are unsure about any of these and want guidance, you can reach out to us. Click on the Whatsapp chat button and talk to us now:

What does the law state exactly about who can get an abortion?

The MTP Act 1971, says that a woman can get an abortion up to 20 weeks of her pregnancy under the following conditions:

[If you also have any other questions or doubts about periods, pregnancy, abortion, or your sexuality, please talk to us. We will immediately help you. Talk to us by clicking on this Whatsapp chat button:

Pregnancy Test Kit: Everything You Need to Know

How can men support their partners who are getting an abortion?