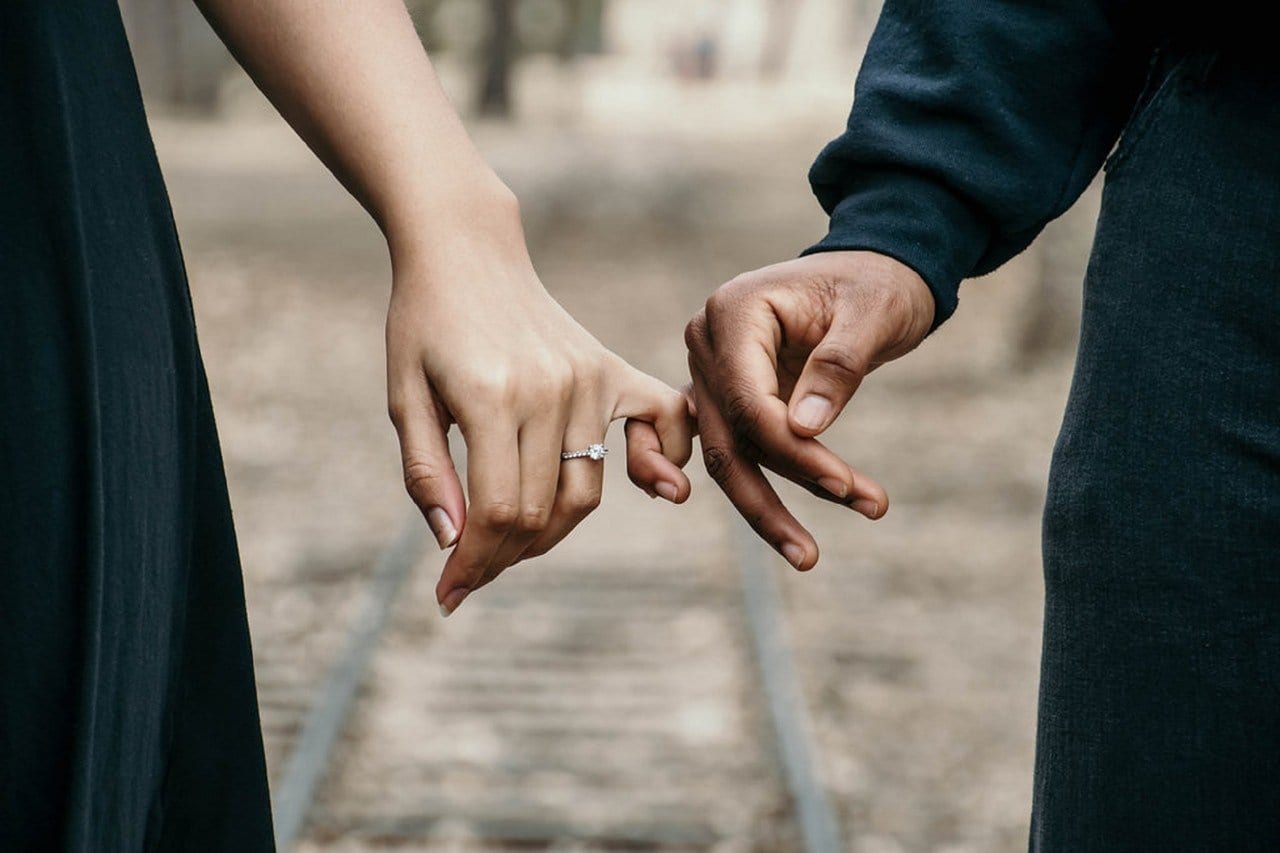 In a recent bizarre incident, a 29-year-old man has been arrested following a one-night stand after he tried to break-up with a woman. They met on the popular match-making application Tinder. The complainant states that the two of them ‘dated’ for a month and proceeded to consummate their relationship.

The complainant further states that she agreed to have intimate relations only because she believed that he was “nice and decent”. But, was instead shocked when he turned down her marriage proposal and terminated the affair within a few hours of them consummating their relationship.

The arrest of the accused person in this matter raises the question of what ‘dating’ and sexual intercourse sans marriage legally entails. Although the provision defining ‘rape’ does not include a breach of promise to marry, complainants make use of the definition of ‘consent’ under section 90 of the IPC, which expressly precludes an acquiesance given under a misconception of fact.

The Courts in the past and in recent times have approved such an interpretation and have concluded that where the consent to a sexual intercourse is received through a false promise to marry, it will constitute rape.

The position as summarized by the Supreme Court on this issue is that:

“The sum and substance of the aforesaid decisions would be that if it is established and proved that from the inception the accused who gave the promise to the prosecutrix to marry, did not have any intention to marry and the prosecutrix gave the consent for sexual intercourse on such assurance by the accused that he would marry her, such a consent can be said to be a consent obtained on a misconception of fact as per Section 90 of the IPC and, in such a case, such a consent would not excuse the offender and such an offender can be said to have committed the rape as defined under Section 375 of the IPC and can be convicted for the offence under Section 376 of the IPC.“

In the recent incident however, the facts do not refer to a promise to marry on the part of the accused at all. The complainant instead seems to allude to an implicit promise to marry in cases where a couple engages in sexual intercourse outside of marriage.

The arrest of the accused person in this case, casts the net wider and includes cases where there is no explicit promise to marry. If convicted by a court of law, such interpretation would theoretically permit any woman who has engaged in sexual intercourse without getting married to prosecute their partner of ‘rape’.

This interpretation also requires to be understood in the light of rape laws.

Rape laws under the IPC in India are not gender-neutral but criminalises only rape committed upon women by men. Thus jilted male persons would be unable to prosecute their female partners for rape by a breach of promise to marry.

Further, the offence of rape carries a minimum imprisonment of 10 years pursuant to the Criminal Law (Amendment) Act, 2018. There is no discretion provided to courts to grant a lesser sentence or show any leniency.

This interpretation also raise a paradox situation. Where consensual sex in the absence of marriage could amount to ‘rape’, whereas non-consensual sex within a marriage is acceptable and a legitimate exception to the offence of rape.

These concerns gain further dimension while observing the incidence of rape by a breach of promise to marry in India. As of 2016, a total of 38,947 cases of rape were filed in India. Amongst them, nearly a quarter of the cases (i.e., 10,068 cases) were against “Known Persons on Promise to Marry the Victim”. [NCRB, Crime in India 2016] A similar observation was made in a study conducted by the Hindu on rape cases in Delhi. In this study of 600 cases, around 25% dealt with “breach of promise to marry”.

Shruthi Ramakrishnan is an independent legal consultant working in the field of human rights. She is available at [email protected]

Dating for Indian men: Once Bitten and Many Times Shy