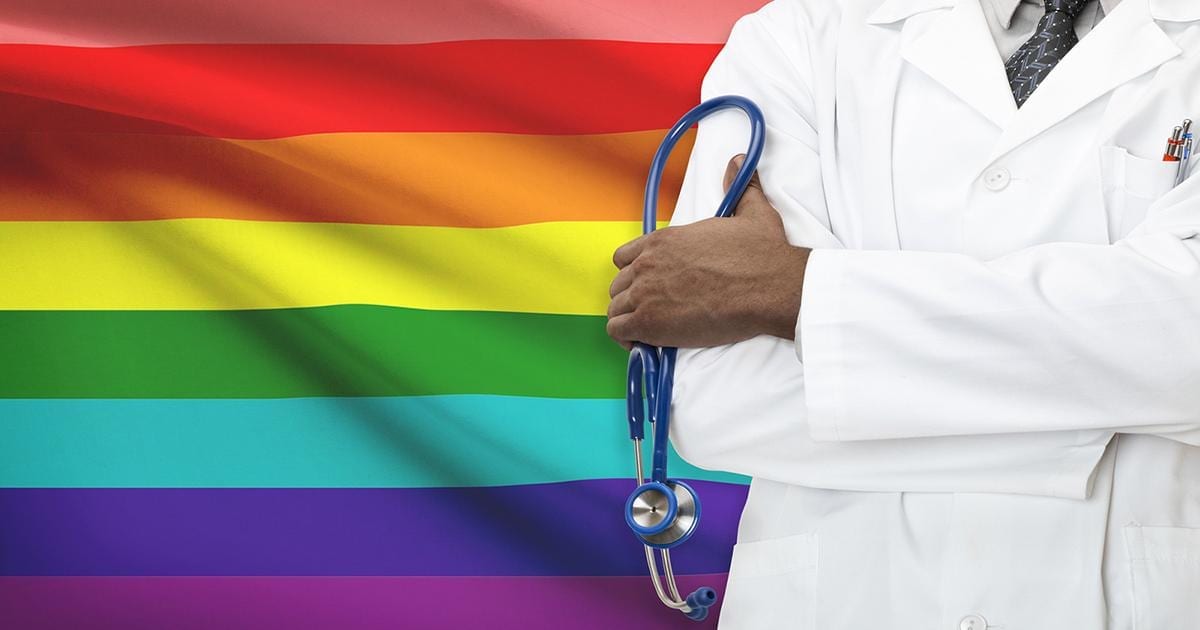 Living as a transgender women in India means facing multiple levels of stigma and discrimination when navigating even the most basic health services. The problems find their roots at the fundamental level as understanding the anatomical, medical, and healthcare concerns of transgender persons is still not a part of Medicine textbooks and courses in the country. This acute gap in information and protocols feeds the already strong lack of awareness about the community among doctors and other medical professionals, to the detriment of their patients’ well-being.

Bengaluru-based Uma, an activist with the NGO Jeeva, feels that the weight of being judged and misunderstood stops transgender women from seeking medical help from the get-go. “There is a hesitance to even approach doctors because of a fear of being judged for having an effeminate voice or personality. There are concerns about being touched during check-ups,” she says. This initial reluctance of even seeking medical help gets complicated when the concern involves bleeding or pain in sensitive body parts. “There is this pervasive myth about the high level of sexual urge existing in the community.

So, when there are complications relating to sexual relations involved, many patients prefer to first self-medicate.”

Self-medication is the natural recourse for many persons and communities whose access to medical facilities may be limited because of financial or societal reasons. In such a scenario, hot water and Dettol are easier, simpler solutions than facing a professional who may be ill-equipped to deal with the concern. Bengaluru-based RJ and Artist, Shanthi Muniswamy personally prefers to go to private hospitals to address her health concerns.

“There are only a few specific hospitals where the doctors are aware of transgender persons’ health. Many others don’t know what to do.

I must share an experience I had after my SRS (sex reassignment surgery). A few months after the surgery, I experienced an infection and bleeding. I went to a private hospital to get checked and straightaway, a professional there thought I was having my period. She handed me a medicine that she would have given a menstruating woman! I had to tell her that this is not that but something else!

Ultimately, I had to go to another hospital for a proper check-up.”

Post-op complications also become massive hurdles for the community as doctors struggle to cope with understanding the basics. “The difference between castration and SRS is not understood by most doctors.

Even the treatment procedure of post-op urinary infections many doctors are unaware of.

A few of them initiate treatment even when not fully aware. It is like performing experiments on trans bodies,” says Uma.

Community-based organisations (CBOs) have traditionally played an important role in filling the gaps where medical institutions have failed.

The support from this end can include free/subsidised health check-ups, like eye check-ups, counselling, and basic sex education coupled with distribution of condoms.

Transgender women involved in sex work face high risks of contracting sexually transmitted infections (STIs), as do women who have undergone SRS, so a regimen of health check-ups every 3 months is imperative for them.

Uma mentions that the National AIDS Control Organisation (NACO) guidelines stipulate an HIV/AIDS test every 6 months. Shanthi emphasises the need for regular 3-month check-ups for all transgender women. “They are scared to get blood checks done. They often are unaware, and they wait till the last stage, when the condition has become severe and little can be done.”

Shilok, an Artist, has had mostly positive experiences with medical professionals. “The hospitals that I have been to have been very aware and very particular,” she says. But she concedes that stigma definitely is a reality and it needs to change. “My experience has been that the reaction is either discrimination or over-special treatment, and it is best to have neither! It needs to be just normal.” Her concerns include the matter of dosage of medicines, which continue to be considered on the basis of the male-female binary.

To cut through a system populated by doctors and other professionals trained only for cis-gendered bodies, the need is to build special hospitals or special departments within hospitals to address concerns of transgender persons. “The need is to build overall sensitisation, not just at the medical level but also at the governmental and social level. There needs to be more research, and the medical textbooks need to be changed. And, our concerns are not just HIV or STIs, but also regular health issues like blood sugar level,” Uma says.

Shanthi agrees, “I strongly recommend that government hospitals take the lead here as many of the patients are from financially poor backgrounds and are unaware. Simultaneously, NGOs and CBOs should continue to raise awareness within the community.”