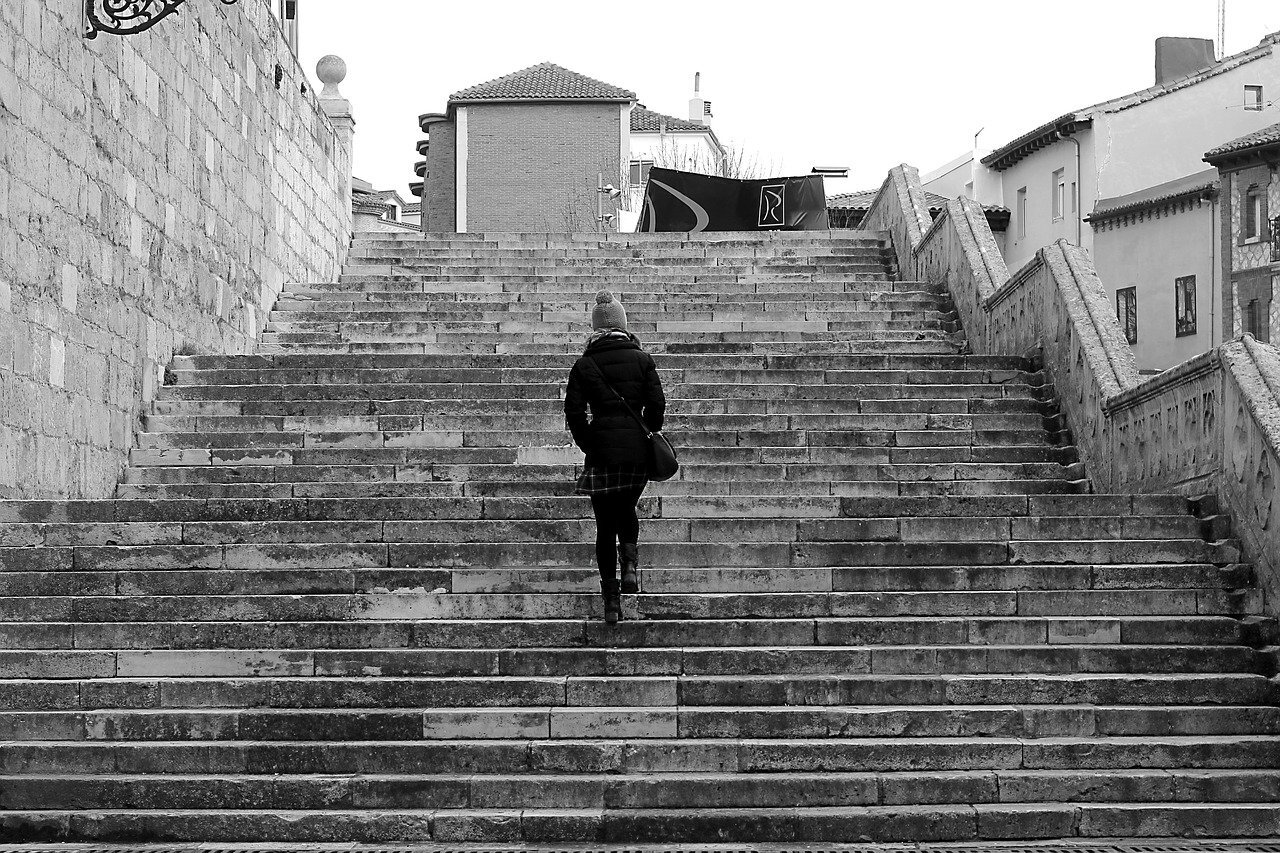 The United Nations International Conference on Population and Development (1994) formulated that a woman has personal autonomy to make decisions about her body. This personal autonomy includes reproductive rights. Reproductive rights particularly entail access to contraceptives, safe and legal abortion; to not be coerced to bear a child etc. Furthermore, Article 21 of the Indian Constitution provides protection of life and personal liberty. This includes the right of women to make reproductive choices.

The strong prevalence of female sterilization as a method of contraception and lack of knowledge of modern contraceptive methods have left young adolescent couples vulnerable to have unprotected sexual intercourse. The remaining section of young adolescents reported to use natural methods of contraception like withdrawal but unaware of its correct usage and high risks. The adolescent males who reported condom use said that prevention of pregnancy was the main reason to use condoms, unknown to the fact that condom use also prevented sexually transmitted diseases, being the only contraception that serves the dual purpose.

It has also been observed that despite national health policies require that information on and access to all modern contraceptives be made available to women, the female sterilization has been promoted the most, resulting in dissatisfaction amongst single females depriving them of their sexual needs as sterilization is irreversible procedure mainly used by married women who have completed their families or women not wishing to reproduce.

There are essentially four types of contraceptive methods included:

The government has time and again used various social marketing schemes to improve the distribution and accessibility of contraceptives as a part of its family planning programmes. For example, Mission Parivar Vikas campaign which aims to distribute modern contraceptive methods at targeted places for free. The various measures taken to spread awareness include “Nayi Pehel Kit” for newlyweds and “Saas Bahu Sammelan” for mothers and daughters-in-law, leaving no dedicated effort for unmarried females. The indifference of the government towards spreading contraception awareness amongst unmarried females strengthens the viewpoint that premarital sex is morally violative. This essentially robs those women from their sexual and reproductive rights.

After more unmet needs of contraceptives were reported, the Ministry of Health and Family Welfare notified that ASHA (Accredited Social Health Activist) workers will home deliver contraceptives to the beneficiaries. There exists an ambiguity as to who all are included in term ‘beneficiaries’. However, it is believed that even unmarried couples can receive these contraceptives through ASHA workers. However, all the promotional activities of these schemes tend to focus on married couples leaving it difficult for unmarried couples to receive them to due lack of knowledge, societal norms of forbidden premarital sex and vulnerable to unprotected sex resulting in unwanted pregnancies.

Emergency contraceptives had been introduced in the Indian Family Planning programme as a ‘back-up’ measure to prevent unwanted pregnancies when women face forced sexual encounters, barrier methods like condoms fail or simply when male counterparts refuse to use any contraception. This had aided a lot of women. Soon, in 2007 when The Drug Controller General of India had permitted manufacturers of these emergency pills like I-Pill by Cipla Ltd. and Unwanted-72 by Mankind Pharmaceuticals Ltd. to advertise these products. By the end of 2009, many medical practitioners complained of overuse of these pills resulting in various side-effects to women’s health. It was alleged that the advertisements were violative of the Drugs and Magic Remedies (Objectionable Advertisements) Act, 1954, as these drugs were used for ‘prevention of conception’ and were required to be notified to the Health Ministry for advertising. Later, after a six-month ban, they were again allowed with a promise to follow a strict code of ethics and the advertisement should include information with respect to (a) when to take EC pills; (b) how to take EC pills and (c) and full disclosure of all the side effects of EC pills.

However, the sale of these emergency pills was never stopped. These pills were considered to be over the counter (OTC) drug, meaning that they can be purchased from any pharmacy without any prescription. Despite repeated clarifications by the Drug Controller General of India, the pharmacists were misinformed and refused to stock up these pills leaving unmarried women helpless.

We can observe that there is adequate freedom provided by law to opt for various contraceptive methods. The introduction of modern contraceptives have changed the market scenarios & widened the opportunities for young females to explore their sexuality. The problem lies in the narrative that contraceptives are seen as birth control techniques rather than birth planning techniques resulting in various social stigmas attached to it. There should be widespread awareness of these contraceptives and their correct usages rather than using the side effects as an excuse for justifying the traditional views. As it is always said, prevention is better than cure and so is contraceptives better than abortion procedures. Women’s health goes beyond providing technical solutions or just increasing the availability of contraceptive methods. Of tremendous significance is women’s agency, choice, awareness and access to contraceptives of great quality. Access to family planning measures and sexual experience is not only a human right but is also extremely important for individual and societal well-being, and for the development of the nation as a whole.