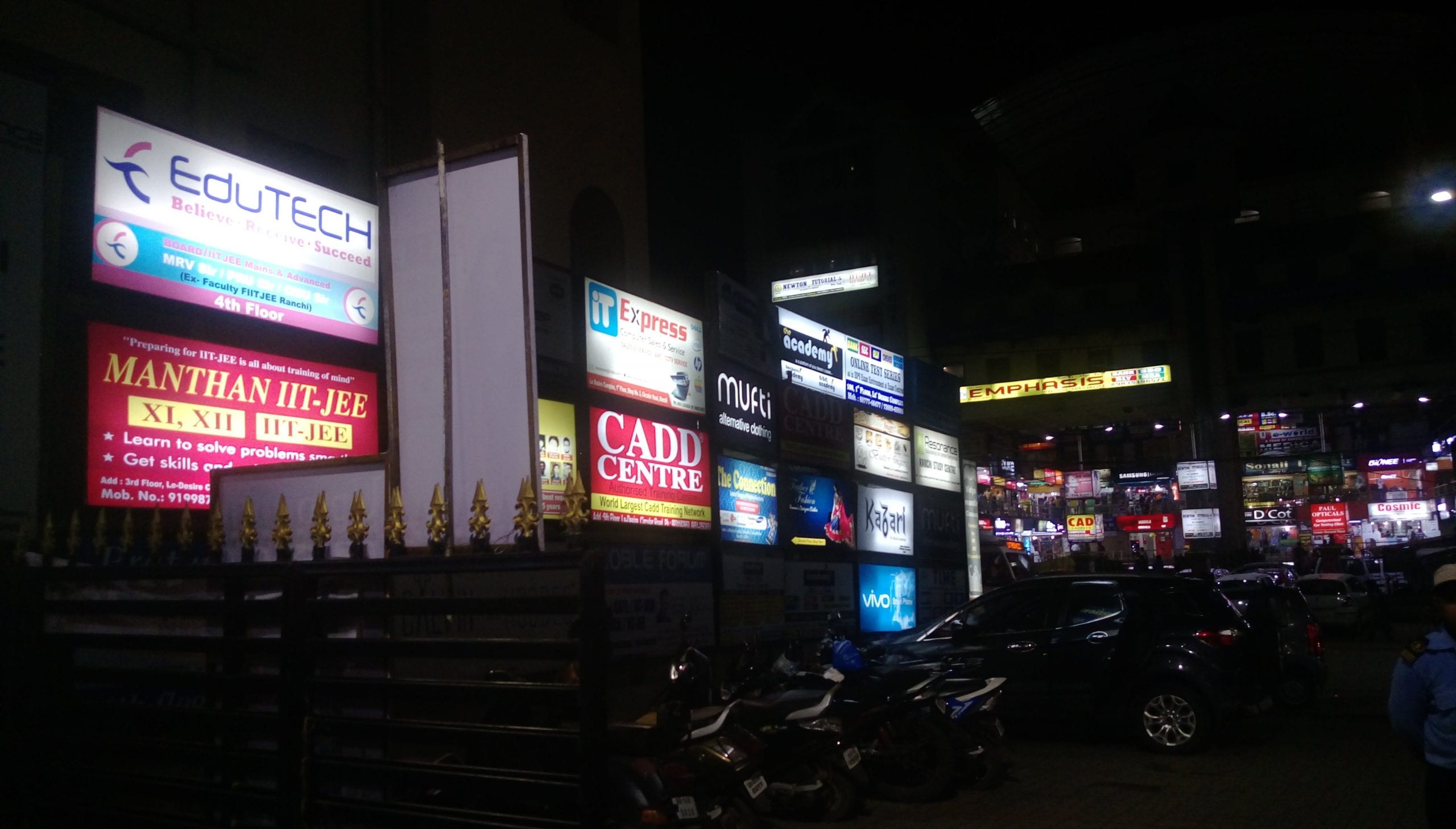 “With the increase in student crowd in the city, a need for better administration hasn’t been achieved. This has led to increase in accidents due to lack of regulations. Also the residential areas are turning into commercial areas, for example Lalpur, and still there is no parking space. These places have become unsafe for girls,” observes a local resident.

That stretch of road in Lalpur, especially in the evenings, is always busy, always chirpy, and full of young people. The area is an administrative nightmare. Local residents express their displeasure and concerns rising out of the sudden mushrooming of coaching centres. With the State Government lobbying to establish Ranchi as an educational hub, one wonders what attracts coaching centres and students to the city.


Why coaching centres in Ranchi?

Crediting it to the small town mentality, the local residents who have both studied and taught for several years in Ranchi, say that schooling has always been at par if not better than the metros of the country. “For parents who don’t have enough time, sending their child to a coaching institute where the student is taught all the subjects under one roof is convenient,” laments a secondary school teacher who chose to stay anonymous. To him, with the advent of mobile phones, television, and working mothers, the city has seen a decline in the quality of students; and the coaching centres are taking an advantage of the lifestyle change.

Mrs. Supriya, whose son recently joined a private engineering college after attending coaching classes, shares that there are many mothers in her residential building who have moved to Ranchi with their children to avail the provisions of schools and coaching institutes. There are many students from nearby cities and towns, like Bokaro, Dhanbad, Purulia et al, who move for more opportunities.

Riya*, a resident of Bokaro has been preparing for Banking exams for over two years while living in a apartment-turned hostel. Her decision to come to Ranchi was because Ranchi is cheaper than Patna. Incidentally, her career choice is heavily influenced by her location as a girl from a lower middle class family. She coyly adds that the only negative in the city is that they have to adhere to the rules that the hostel owners deem fit. They forcefully fit in four in a room meant for two people, adding to the ‘they are in it for the money’ discourse. While students are policed, very rarely are these places questioned about their quality of the service.

Is there a market for education? Is it inclusive?

Managing Director of an established coaching institute with nationwide presence claims that most institutes haven’t established themselves in vacuum. With Ranchi becoming a capital, more students have been applying from this city. Talking about the culture of these institutes, a student of Class 11 says, “They will do everything in their power to get you to enrol; and after that you are on your own. They only care about IIT, Medical students.” Most of the girls join these classes together as parents would otherwise not allow them to go out in the evenings. The basis for choosing the institute was the fact that it provided bus service to their students who paid extra. A battle between gender and class?

Reminisce of a ‘selfless’ time where the teacher shared a warm relation with their student, the teachers we spoke to constantly reiterated their concerns about working mothers considering that the student is only a boy! Are coaching classes banking on people who never had the opportunity in schools or with traditional tutors because of inherent biases? These are the voices that get left out when talking about making education accessible and inclusive, about meritocracy. 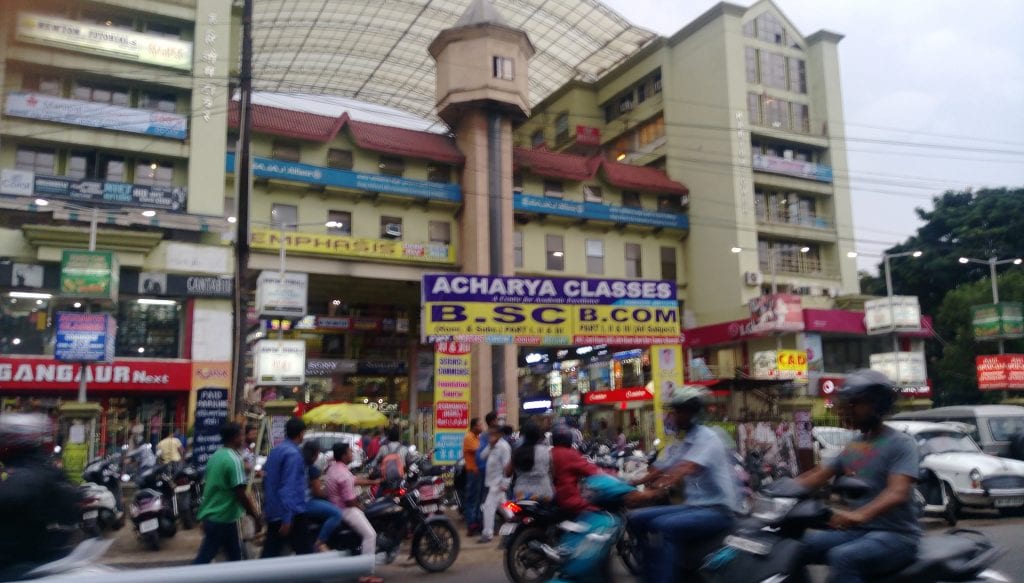 Along with coaching centres , there is a sudden growth in the number of colleges offering varied courses in Ranchi. Students whose cities offer fewer options for further studies choose these colleges, but it may not be the first priority for local students with the privilege of choice. Farah chose to pursue her post-graduation in a premier institute in Ranchi because of its brand and a welcome change to the orthodox culture of her city. Mrs. Supriya observes that in her circle of friends, students whose families are based in Ranchi aspire to leave town for their higher studies. One wonders if this is a case of upward mobility and better opportunities. Having said that, little changes in the city are hopeful – Chandni, a Class 11 student sums it up the best, “I feel liberated when I drive my scootie on the streets as late as 8 in the evening. I can do that because there are so many of us now.”

*name changed on request of the individual