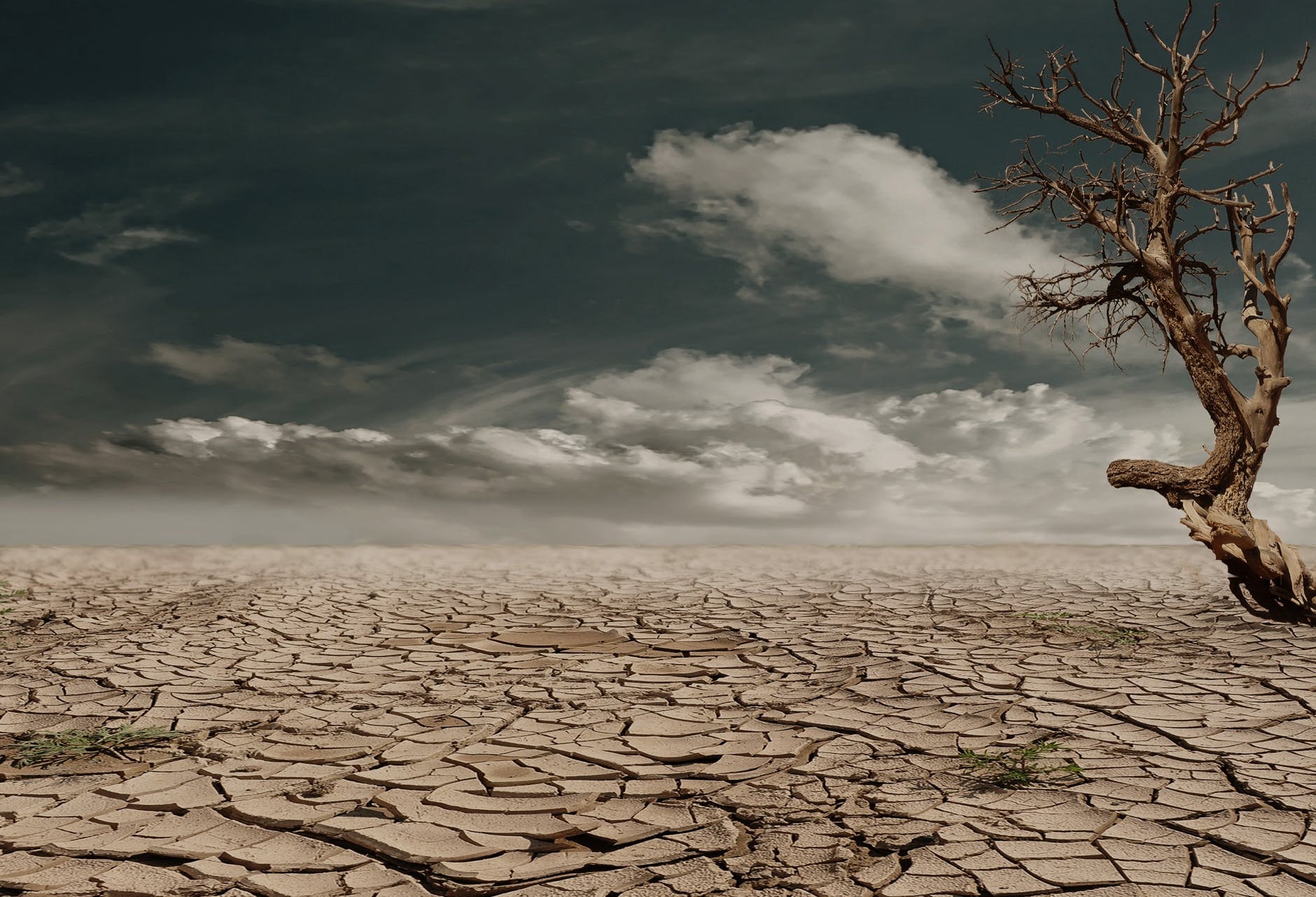 I am Nikita Lenin , a 13 year old girl from Kerala,India. This is a open letter to all human beings and organisations around the globe.

Yesterday I read the news about the fire in Amazon, which is continuously burning for the past couple of weeks and that it’s spreading on a rapid speed. It was such a tragic news for me. But the what made me even more sad is that when I read no-one is doing anything about it.

So many organisations are established claiming that their cause is to protect Earth. But I didn’t see any thing or actions taken by anyone. The only one to blame is human and their greed . The deforestation is the only cause for this. As rightly told by Mr Obama, “We are the first generation to feel the impact of climate change, and we’re the last geraration that can do something about it.”

We the children of today also want to have a home.Which will give us oxygen to breath in and pure water to drink. We are already suffering for what damage others have already done to our world. So I can imagine for next generation a green earth will be only in pictures that to a fake photo.

On behalf of millions and millions of young girls and boys I put forward our helping hand to save the earth. Whatever we can do we are already doing. like reduce recycle and reuse, educating our family and friends and planting more trees wherever possible.  We all are ready to do anything to save our precious home. To make it a better place to live because we don’t have a substitute planet to seek shelter.

I am really in tears when I think of all mighty trees, the birds , the animals who died because of us humans. And I’m frustrated also because we are not talking this as a serious issue yet.

Still the world leaders are behind showing off who is more powerful in terms if nuclear power and money power. Other groups of men are fighting meaningless war in the name of religion, caste, creed and colour.

The small state of mine in India called Kerala faced the massive flood of the century last year. And this year too, the same. Humans are the only one to blame. And I remember reading that August marked the highest amount of ice melted in Greenland, Since the word” global warming ” was introduced. Isn’t it scary?

Below are the facts which I have understood after reading many articles over the internet.

1. The Amazon is burning
2. The Arctic’s on fire
3. The Oceans are boiling
4. The Coral reefs are dying
5. Greenland is melting
6. Our Indian states are flooding
7. Antarctica is heating
8. Ecosystems are crashing
9. Earth is turning to desert
10. Emissions are accelerating
11. And the classic- Ozone layer is depleting

But we humans are still waiting for more.

I know this letter won’t make any difference to anyone. But by this open letter to different personalities around the world. I am seeking help. Because you have the power to gather people. You have followers and fans who are ready to die for you. So please gather everyone and do whatever you can to save our home.

With lots of Hope,
Nikita Lenin

Nikita is a 9th grade student at St Sebastian’s Public School Udayamperoor, Kerala. She lives with her grandmother, mom, dad, three cats and 12 fishes. She loves to read but strictly no politics. She is a proud owner of 110 books and a kindle. She loves to dance ,sing and aspires to be a doctor. She wants to do her part for the society and inspire others to do things which helps to make our planet healthy again.