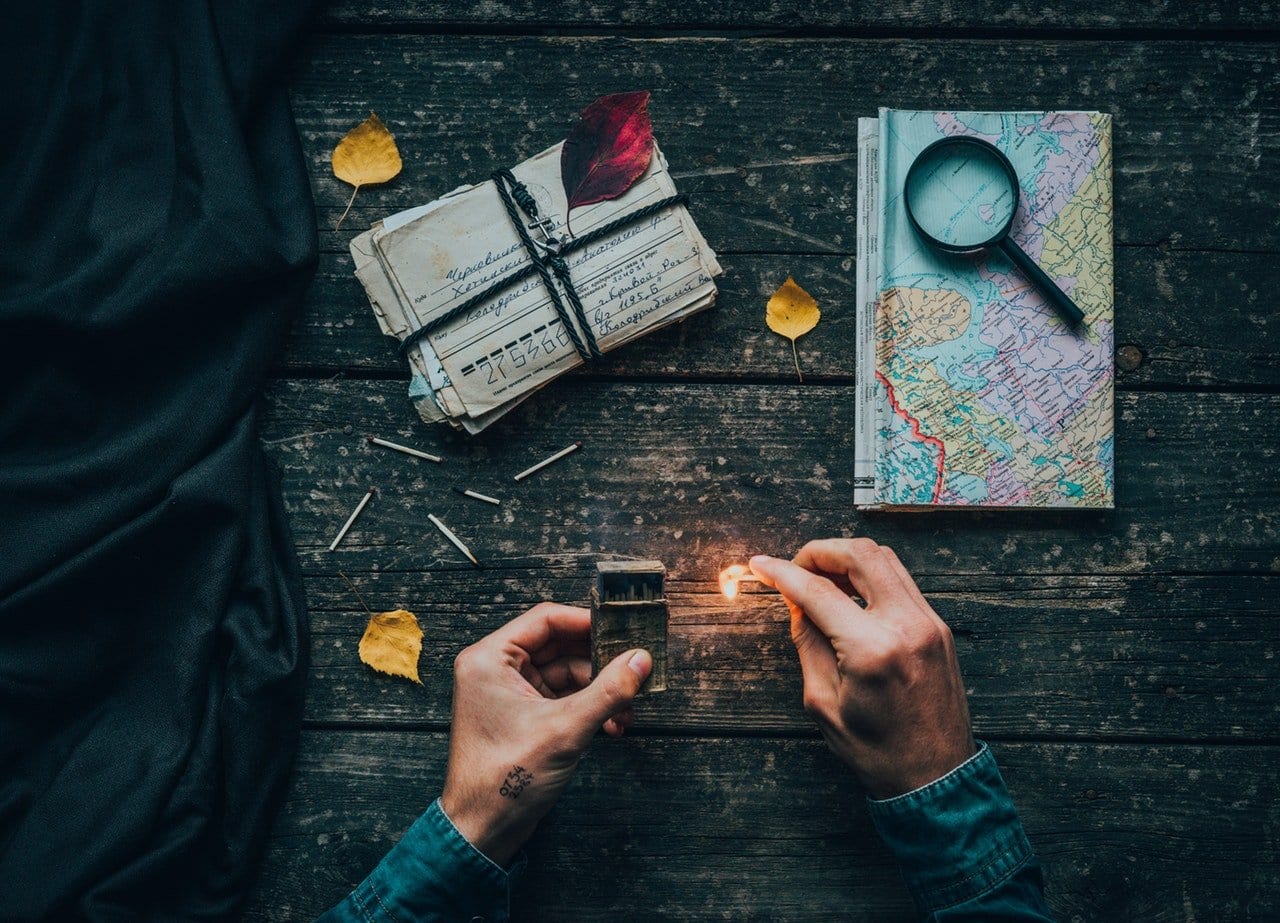 Status of Single Mothers is always confusing. “The online passport application form now requires the applicant to provide the name of father or mother or legal guardian, i.e., only one parent and not both. This would enable single parents to apply for passports for their children and to also issue passports where the name of either the father or the mother is not required to be printed at the request of the applicant,” states the press release of Ministry of External Affairs, Government of India dated 23rd December 2016.

This brings relief to number of women who are single, divorced or separated and found it difficult to procure passport for their children. This was a long-standing demand of various women’s groups due to the harassment faced by single mothers at passport offices across the country. One can remember issues faced by son of Ms. D* at Kolkata passport office. It was an unpleasant and awkward situation for her. Her son was applying for courses abroad and needed a passport. Having left her abusive husband when her son was a toddler, she did not think it necessary to keep in touch with the husband. The school authority was considerate of this fact during school admission and did not bother that the ‘father’ of the child did not sign any forms. Ms D retained her maiden surname though her son used her husband’s surname. From school to college, they did not face any issue. When her son began applying for his post graduate studies abroad, and required a passport, the whole situation became nightmarish. The son refused to use the name of his biological father as guardian as he had hardly seen him during his childhood days. The young man became depressed and refused to study further owing to the complex questions around his identity that had cropped up. Only after intervention from women’s groups, the concerned office conceded and a positive outcome was possible.

This is not however a one-off case. There had been two simultaneous petitions on Change.org where women had demanded similar changes. A petition by Priyanka Gupta dated October 2nd  reads a similar story as Ms D. The other petition was by Juveira Patni seeking permission to procure a passport for her 10 year old son with her name on it. Not every single woman fighting similar situations, comes out and writes petitions. Given that in India, stigma is still attached to being divorced or being single mothers, most of them do not have the strength to fight these odds. Some of them curse their luck or give into naysayers and start believing that it is the their (woman’s) fault and even believe that they should have probably stayed in the relationship even though it was an abusive one. This rule change not only affects women who are divorced or separated from husband, but brings cheer to women who were never married and decided to become a mother. As per rules by Indian Government a single woman can adopt a child as well. The Guidelines mentioned in the Central Adoption Resource AuthorityMinistry of Women & Child Development Government of India website reads:

Being a celebrity and a beauty queen, Susmita Sen got the media coverage when she adopted her daughters however there are many more examples of similar instances all over India. These women are breaking familiar norms, challenging patriarchal mindsets and newer concepts of family are emerging.

The press release by Ministry of External Affairs, Government of India further states, “A three-member Committee comprising of the officials of the Ministry of External Affairs and the Ministry of Women and Child Development was constituted to examine various issues pertaining to passport applications where mother/child has insisted that the name of the father should not be mentioned in the passport and also relating to passport issues to children with single parent and to adopted children. The Report of the Committee has been accepted by the Minister of External Affairs.” Though this is a much required, welcome change, the Government of India took a very long time this rule.

As an activist working for womens’ rights who supported Ms D and her son when they were facing this trauma, I called up Ms D, the day this rule’s changes were declared. “Though denial of passport was an incident of past days, years passed but the hurt remains same” said Ms D. She also told me she is ready to come open in front of media and talk about her ordeal, now that the episode is in the past. Fearing the stigma that her son would face, she had been reluctant to come out in the open when the incident took place. Let’s hope that this change of rules also brings changes in the attitude of the society. It’s one more barrier crossed and one more milestone in the pathway of Indian women’s movement.

Shampa Sengupta is a gender and disability rights activist and has been on these issues for the last 30 years.

Disclaimer: Opinions expressed in the piece are that of the author only.

* Name not disclosed to protect the identity of the individual.