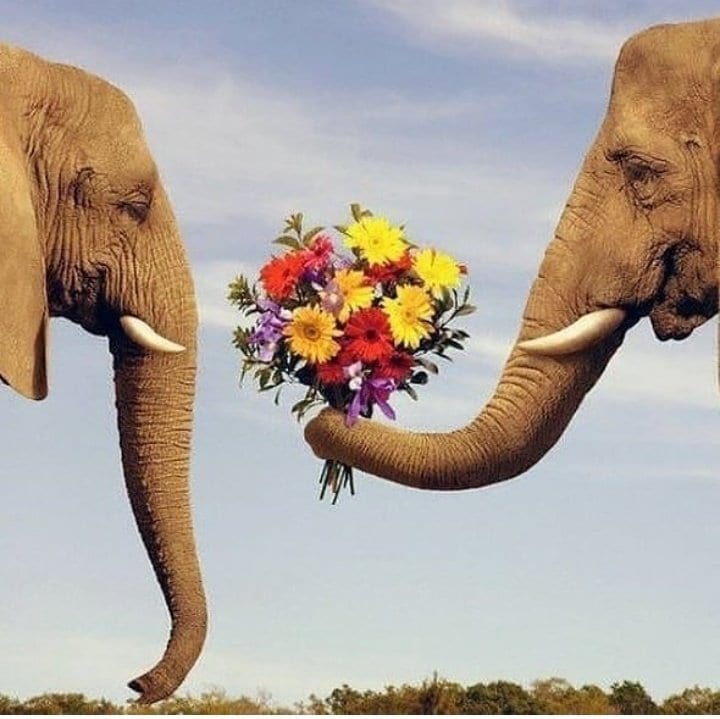 Animals experience rich and deep emotions- there is no doubt about it. It’s not a matter of if emotions have evolved in animals but why they have evolved as they have. We must never forget that our emotions are the gifts of our ancestors, our animal kin. We have feelings and so do other animals.”

From time to time it’s worth revisiting the how’s and why’s of animal griefand mourning because more and more data have shown clearly that it’s arrogant and wrong to argue that we’re the only species in which grief and mourning have evolved. And grief crosses species barriers. The most obvious example is how we grieve the loss of our companion animals, a topic that will receive attention in Psychology Today by Dr. Jessica Pierce.

No one who has lived with a companion animal can doubt they grieve.

Of course our nonhuman companions also grieve the loss of their human friends. Many show such deep and enduring loyalty and devotion that they continue to follow the same routines in which they took part with their human friend for years after the human died or they choose to live out their lives where their human is buried. Among the most famous stories are those of Hachiko, an Akita who for ten years after his human companion’s death looked for him at the same train station in Tokyo, Japan, and of Bobby, a Skye Terrier, who took up residence for 14 years near the grave of his human companion, John Gray. When Greyfriar’s Bobby died in 1872 he was buried in the churchyard close to his master.

Chimpanzees are some of our closest related relatives. So it might not come as a shock that they have similar emotions to our own. But to what extent?

Take the case of Dorothy, an elderly chimp of 30 years who died at the Sanaga-Yong Chimpanzee Rescue Centre in eastern Cameroon. Workers at the center knew Dorothy was a “prominent figure” in her family of 25 chimps. But they were not prepared for what happened as they took Dorothy to her final resting place.

The family of chimps lined up along the perimeter of the enclosure, watching in quiet contemplation as Dorothy was wheeled past them and buried. They placed their hands on one another’s shoulders. Perhaps mourning, perhaps comforting one another, and watched in complete silence, a rare occurrence for these usually loud and boisterous animals.

Of all animal grieving and funeral rituals, there is none as well documented or well known as the elephant’s. They live in societies with their own cultures, self-medicate with plants, protect people and other animals in trouble. Upon seeing the bones or carcass of another elephant, a family will stop and investigate them. Even if the elephant was unrelated to the group. The ritual includes touching the bones gently with their trunks while remaining very quiet, covering the body with leaves and grass, and if the elephant belonged to their own, staying with the body for days or weeks at a time.

These little birds aren’t exactly what we picture in our heads when we think of intelligence. But they’re thought to be some of the most intelligent of all animals, even recognizing themselves in the mirror test, and the only non-mammal to do so. They are surprisingly empathetic to others of their kind. Dr. Bekoff of the University of Colorado has studied these rituals and concluded that magpies both “feel grief and hold funerals.” He studied magpies that took interest in a magpie corpse and recorded their behavior.

We can’t know what they were actually thinking or feeling. But reading the actions of animals and birds, there’s no reason not to believe they were saying a farewell to their friend.