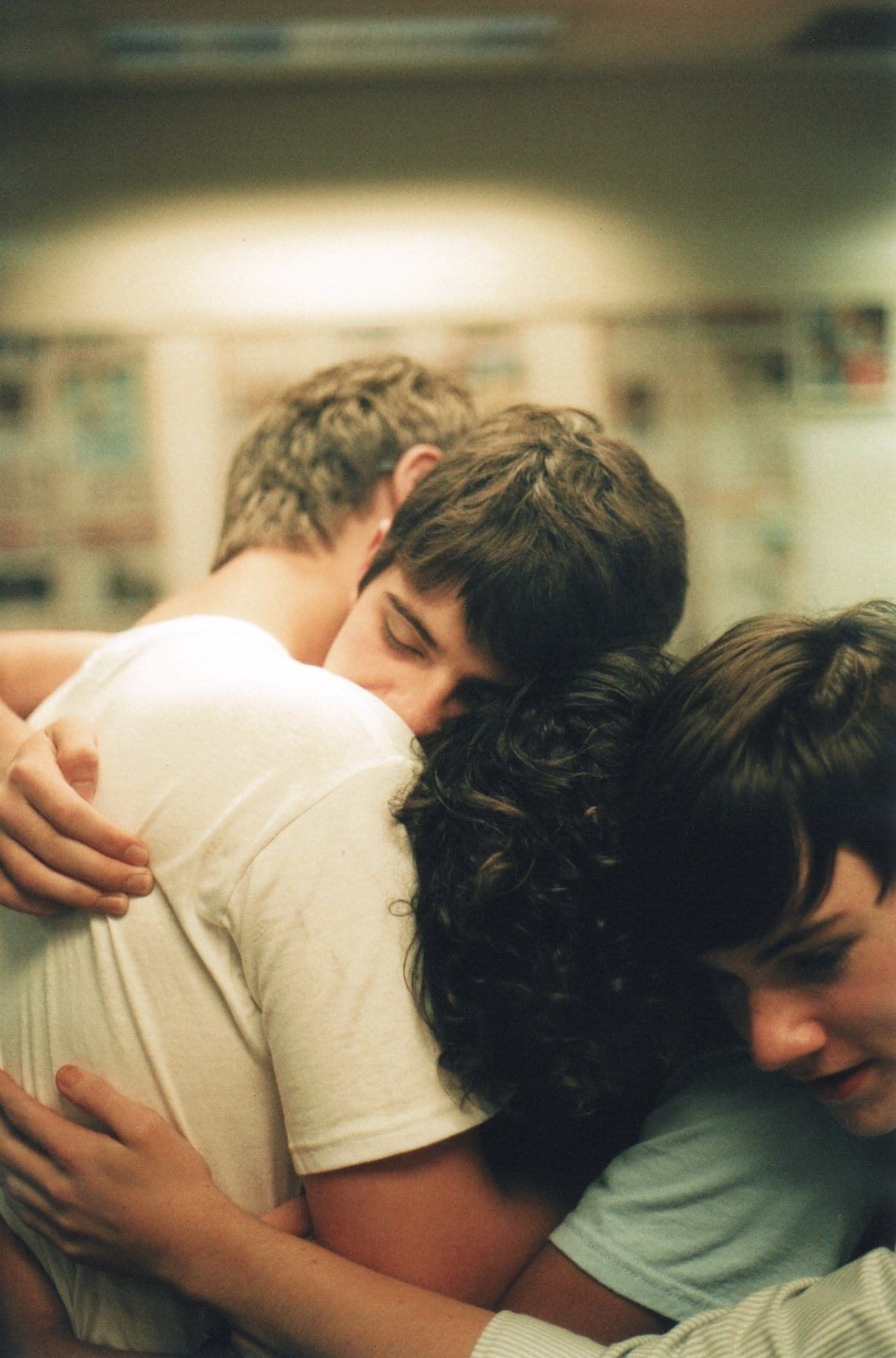 I am an adult with late diagnosis of Asperger’s syndrome which is a form of autism. My brain is not wired like the rest you. I feel emotions and have feelings like most of you but sometime it becomes really difficult for me to put them to words. What non aspies may feel I could feel the same, sometime in a greater magnitude. Autism is a developmental disorder and is not caused because of vaccination or mosquitoes, it is something one is born with and is accompanied with difficulty in social interaction and communication.

We aspies are unique creatures. I personally feel like an alien on this planet, I have tried to blend in with the rest of the folks but have always known and felt that I was different.

As a kid I was very close to my parents and leaving them or sleeping without them used to give me nightmares and night terrors. I used to sleep walk to their room and used to wake up next to them a number of times.

As long as I remember, I have always been a cuddly sleeper.

The need for a human touch have always been very important for me. I remember how peaceful those days used to be, I was having sound sleep without getting disturbed.

Slowly and steadily as I grew I was shifted to another room where for a long time I shared a bed with my sister, this I believe is the case in many indian families where the siblings share the bed. I remember there were days when in my sleep I used to get close to my sister and she used to push me away back in the other side of the bed, I know this because I used to wake up when she was doing this as it sometime used to cause lot of discomfort,

After all no one likes to be kicked to the other side of the bed.

Slowly and steadily I learned to hug a pillow and sleep, this was very comforting till the pillow kind of gave in, now it has a huge dent on it where I used to put my leg on and most of its stuffing is lost.

As an aspie I despise being touched. It’s really irritating and gets on my nerves causing lot of discomfort and sensory overload. There are very few people who I allow to physically touch me in the form of a hug or even shake hands.

On hitting puberty and learning about sex, as every teenager I was hungry to experience it, but at the same time was dead scared of it as it involved lot of touching. I realised this later after going on dates that I am demisexual, which mean I can only be physical with someone till I am emotionally attached to them.

With time I also realise sex is overrated and what matter the most is the comfort and coziness. That’s why I love cuddling, it gives me a sense of peace and calm which I rarely get in this overly stimulated world around me.

The best thing is, my girlfriend completely understand this and is happy to make it as easy and less stressful as she could.

Writer : @theboywhogrewupasanaspie. He is an adult with late diagnosis of Asperger’s syndrome.

Hidden Pockets has been running a counselling service as well as a WhatsApp number for people who might have any doubts on Sexual and Reproductive health ( 8861713567) .