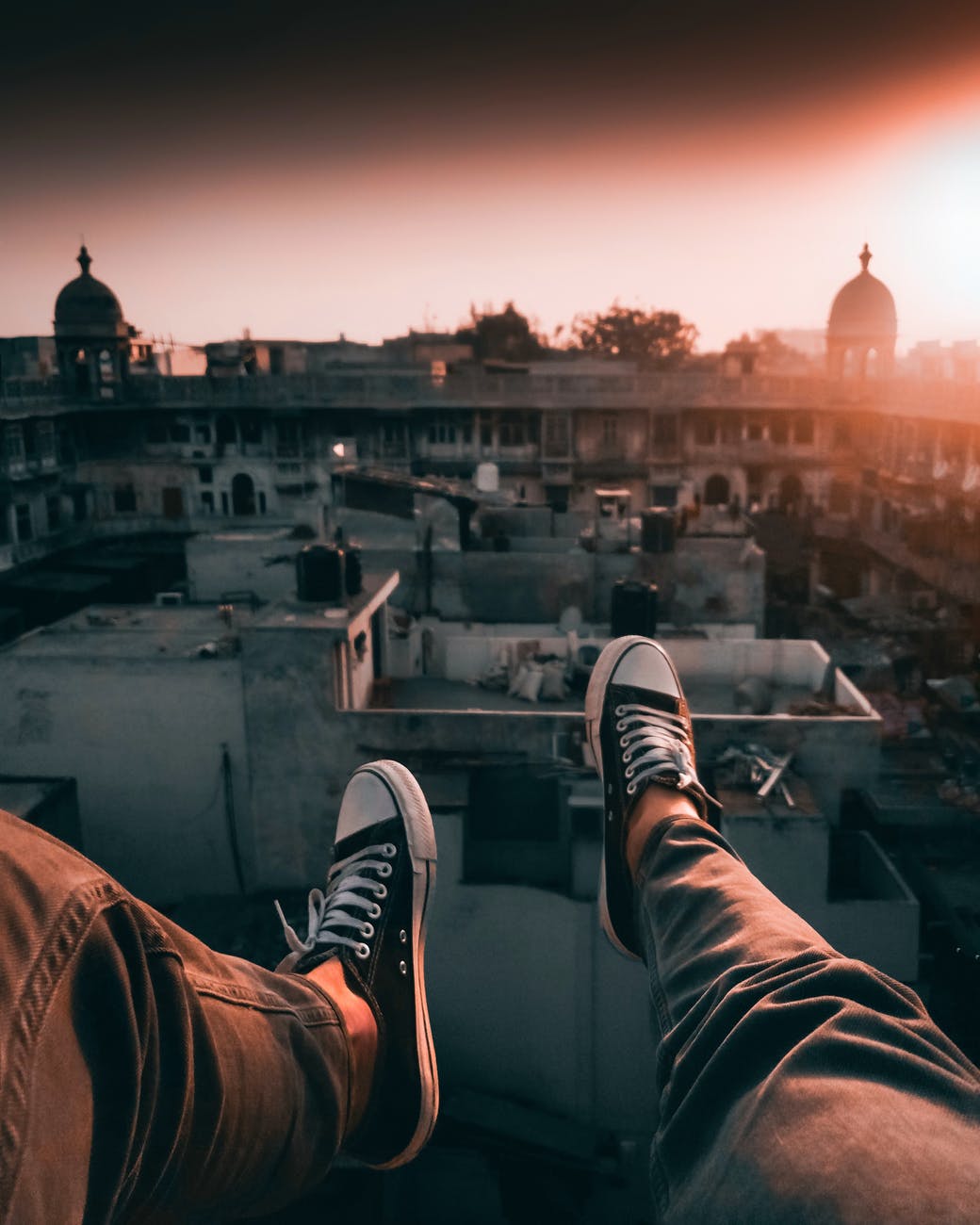 Hidden Pockets  had the opportunity to chat with Jessamyn Bowling, Research Manager of a study conducted on ‘Acceptability of the female condoms In urban India.’ The principal researcher of the study is Debby Herbenick and the study was funded by the Gates Foundation.

Hidden Pockets: What was the focus of the study?

Jessamyn Bowling: In India, there aren’t as many good mechanisms for contraception that are within women’s control. Barrier methods in the case of relationships that are not actually monogamous or for people who are doing sex work then having a barrier method that the female can insert herself is preferred.

Hidden Pockets: What was the demographic of the participants?

Bowling: We worked in Delhi and Chennai. We restricted it to cis-gender women. So female and women identified who were over the age of 18 with a male partner and willing to use a female condom were part of the study. In Chennai, we had a little bit of issues just gathering people from a larger community due to the floods. So we specifically worked with a group of people who occasionally engage in sex work. So we had diversity in responses. There were similarities and differences (in the responses). However in Delhi, we worked with groups of people that were organized more around their neighborhood. In Delhi, we also had two groups of men because we wanted to also understand some men’s perspectives. We wanted different suggestions that they (the men) would like because we know that to get women to use female condom, it’s really important that their partner likes it as well. Out of the total of 69, 22 of them were men. The inclusion criterion was the same for the men. They just had to be over 18 and had to be living in Delhi and be willing to use a female condom with their female partner.

Hidden Pockets: How did you go about achieving the objectives of your study? What was the research process involved for your study?

Hidden Pockets: Which was the brand of female condom given to the participants, both men and women?

Bowling: We gave them the FC2. The FC2. It is pretty widespread in the US. So I wanted to be give them one from the US and then one that is available in India. I had ordered for one called Velvet through amazon but the shipment never arrived so we were only able to give them one of the FC2s.

Hidden Pockets: What’s the lifespan of a female condom? How many times can a woman use it or is it just for one use?

Bowling: It is officially only for one use. She can insert it for hours ahead of intercourse though but for some populations that accessing the female condom is really a problem. They are stronger in material than the male condom is. Some male condoms that are made out of the same material but they’re rare and expensive. So technically the same partner can use it more than once but you’re not going to take it out and wash it or anything. But if you’re having multiple ejaculations during the same event and it’s with the same person then that generally considered a relatively safe thing to do. You just want to make sure that the female condom is still in place so that the ejaculate isn’t moving around and entering into the vagina but generally its only marketed sort of quote on quote for a single event I guess a single use.

Hidden Pockets: Apart from the cyclone, what were the other challenges that you faced with conducting this study?

Bowling: In Chennai, we had an issue with language. We asked about how sexual pleasure is important. We literally had three different people trying to translate the phrase ‘sexual pleasure’ into Tamil. Similarly, in Delhi, the word for clit (in Hindi) wasn’t something our community partners used regularly. So they looked it up and they found the word but if the people working in reproductive health for women don’t use it regularly then obviously the participants may not know it as well. These issues were unexpected. It’s not so much like a real challenge but it’s like an interesting piece that we were working around. This is why working with the community partners was really important. There may have been some participants who didn’t actually use the female condom but they might have lied about it in the focus groups. That might be possible but we don’t really think so because it didn’t seem like that was really a major barrier. It seemed like people were reporting pretty honestly about what was happening with them.

Hidden Pockets: How aware would you say the women (participants) were about female condoms?

Bowling: I think that they’ve heard of it and that’s it. But they’re available apparently in only one or two shops in Delhi but are so expensive, people would say yes I’ve heard of it but they’ve never seen it. And they certainly didn’t know how to use it so we did a demonstration for them which they said was really helpful. Their partners also didn’t really know about it either. There were one or two people in the interviews who were with a little higher level of education who might have seen it on a Buzzfeed video or somewhere online but they hadn’t used it before. From what I understand, female condom can cost anywhere between 200 and 500 (for one condom). You can get them a little bit cheaper online but honestly it is nowhere close to what people pay for male condoms so that it’s just not viable at this point. It why would they know about something that is not feasible? But people aren’t entirely ignorant of them.

Hidden Pockets: How aware would you say the men were about female condom compared to women?

Bowling: Maybe one or two (men) have heard about it but not very aware at all. I wouldn’t say the women are really aware. They just know that this thing exists and the men know less than that. But honestly I think the fact is that the women didn’t really know what it looks like, let alone know how to use it. Even those who are aware of it, don’t think it to be really important because they can’t get a hold of it (due to the cost).

Hidden Pockets: What were some concerns of women who used it regarding the usage of female condoms?

Bowling: One main challenge was that the insertion takes a little bit of getting used to. We had some women participants who were familiar with using a menstrual cup. Those participants were more comfortable with using it. It’s like a skill to fold the condom up and insert it inside of you. The inner ring was something that they didn’t really like. I asked them about how they would redesign it and that’s one of the things they would redesign. Since they weren’t used to using it while having sex, they were worried that the outer ring would flip inside. So the mental aspect of sexual pleasure was a little bit reduced in that front because they were concerned about it.

Hidden Pockets: What did they like about the female condom?

Bowling: They liked a lot of things about it. They liked the fact that it was in their control. Most said if my partner’s lazy and doesn’t or they’re intoxicated and doesn’t want to use a male condom then I have the ability to be in control of it. Many people both women and men liked how it felt. This comes with some lubricant already inside. They liked how that felt extra slippery. Then women also really enjoyed being able to after sex, if the man had ejaculated, just be able to pull this out. It was an easier clean up for them compared to unprotected sex.

Hidden Pockets: What do you think could be done to increase awareness about female condom among women?

Bowling: I think it’s important to have the government on board in terms of increasing not just awareness but availability. So these aren’t really available in the dispensaries. My understanding is that even if you increase awareness it doesn’t matter because you’re just going to create the demand for something that is so expensive. Even to order them online, the ones made in India, it is nowhere near the cost of male condom so why would people use them? Why would someone pay so much for it? People (participants) suggested that marketing be put out on television and radio and some billboards as well using film actors, bollywood actors and actresses in the same way that male condoms have used to make male condoms seem normal.

To read more about User’s experience of a Female Condom : http://hidden-pockets.com/female-condom-experimenting-scheme/