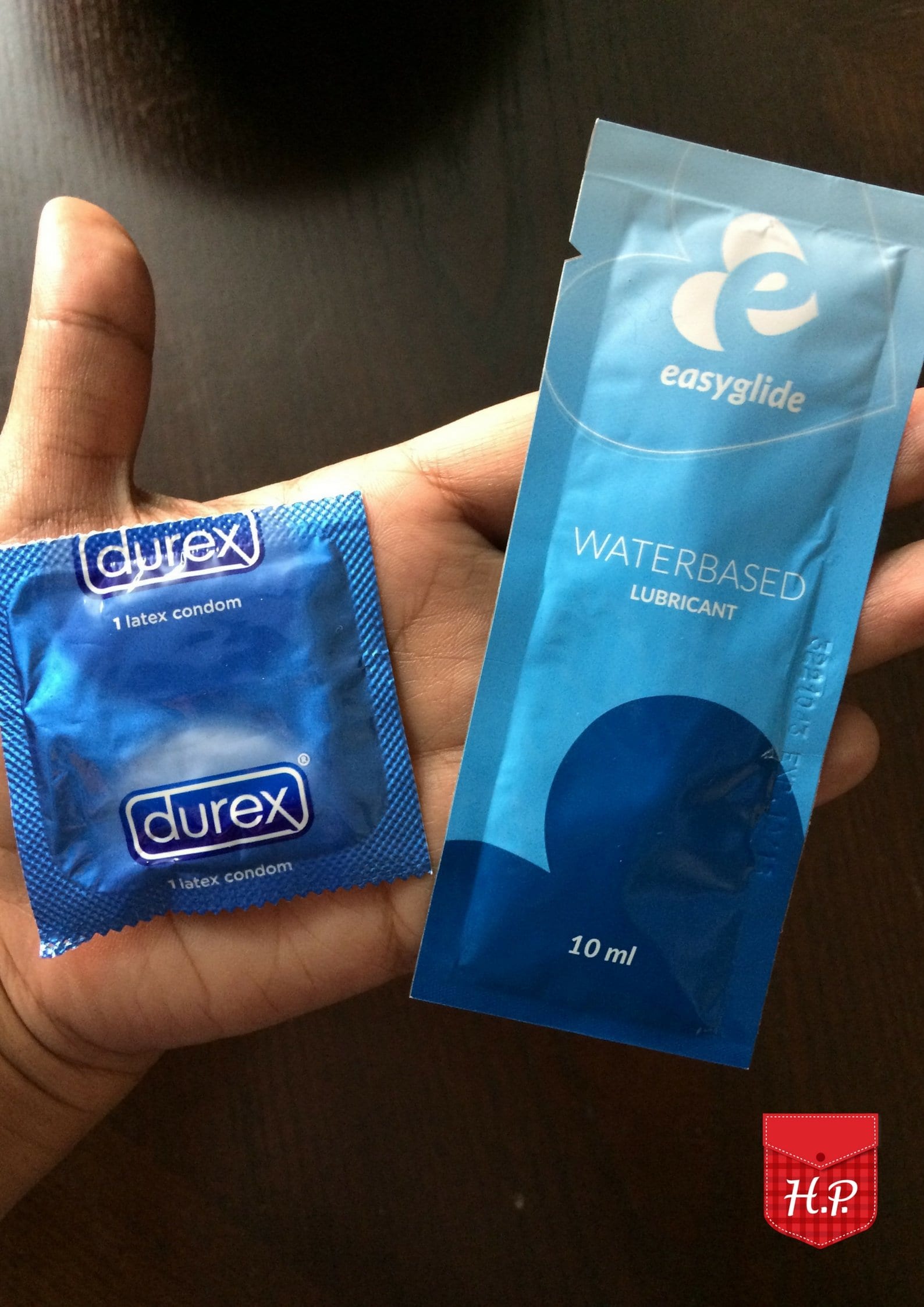 I got this amazing chance to attend “A workshop on Contraceptives” conducted by the CT Innovation lab. Does it sound exciting? Yes it does. For a young woman who has never heard about anything other than condoms, a workshop on contraceptives would be fascinating. And the best part comes when after learning about the contraceptives, one needs to design it for the users. Here user being you and me.

For those who are not familiar with the term “Contraceptives”. They are methods or devices used to prevent pregnancy. It is also called Birth control techniques. How do they work? The basic principle is to prevent the sperm from getting to and fertilizing the egg. The contraceptives act like a barrier between the sperm and the egg. 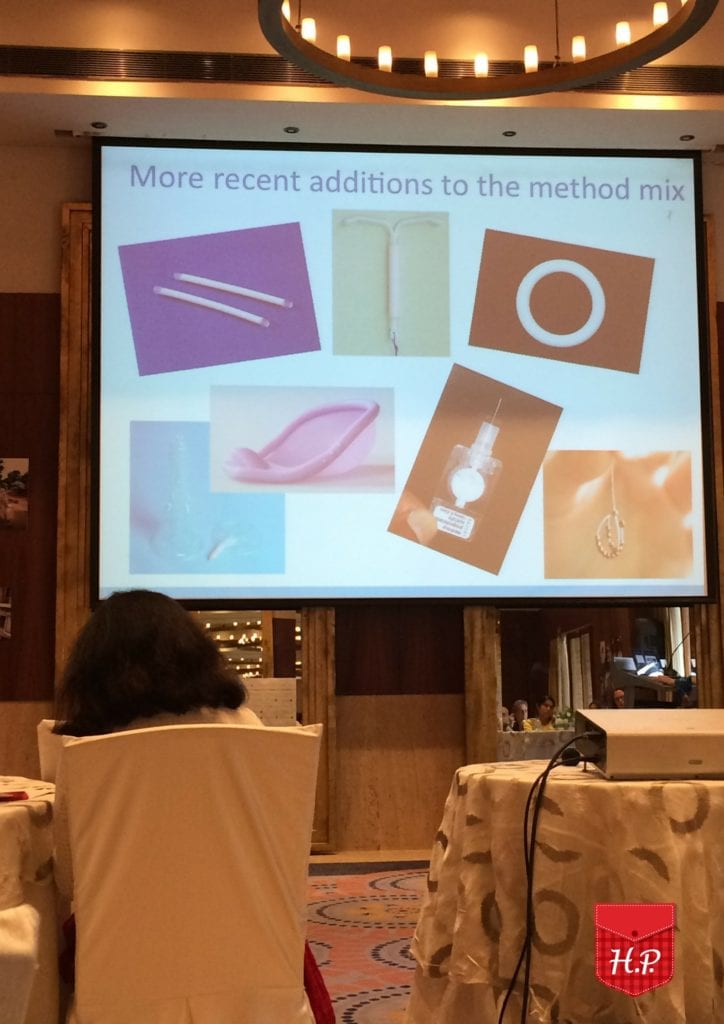 Again for those who have no clue about methods of Contraception, let me give a brief on it. We can divide them in two categories, Hormonal and Non – Hormonal methods. Under Hormonal methods we have the Birth Control Pills, Vaginal Rings, Birth Control Patches, Implants, Injections and under Non – Hormonal methods mainly we have condom (male/female), cervical cap, diaphragm, copper IUD. Imagine there are so many options and we are hardly aware about them. For more information related
to how these methods function and the pros and cons of it, do stay tune for our podcast on contraception.

It was an amazing experience to work with so many experts. Researchers, innovators, biomedical engineers, professors of biological engineering, illustrators, podcaster. The main aim behind this workshop was to create a contraceptive product for women. A contraceptive that was easy to use, simple to understand and also non hormonal in long run. The ideation process was extremely challenging as we were trying to come up with a product which is layered with taboos. The aim was to cover all the women who are sexually active.

CT Innovation lab had an interesting research to share. They had spoken to many women and it clearly showed how these women were highly fed up with the methods. From condoms to injectables all had their own flaws. Some of the male partners refused wearing condoms, the women who got IUDs inserted developed infection and many were unaware about injectables. Many spoke about how it is the mother in law who decides on the method. There were women who got sterilized at the age of 25-27. 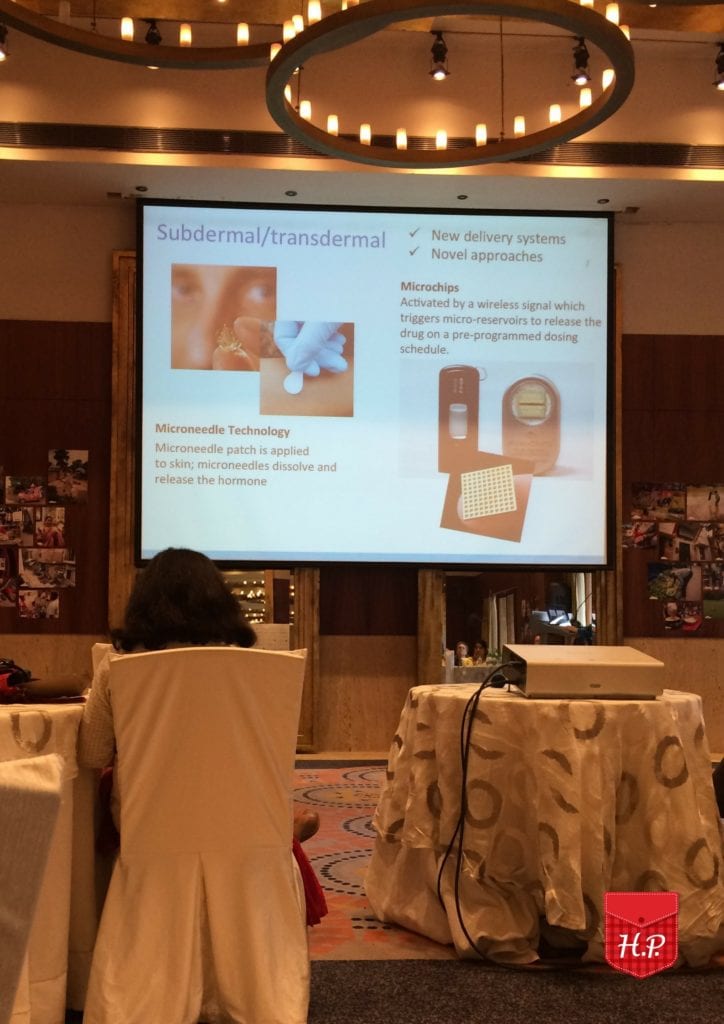 Now the question came what are these women looking for? And the response was very interesting. Many of them wanted something which can be worn on the body, such as a toe ring, a duppata, a nail paint, a bangle. Something which is easier to wear and looks very familiar and normal. Something which the mother in law cannot find out and the women can use it as and when she needs it. Many said anything which doesn’t bring hormonal changes or has side effects, few said they want all the tests to be done on male partners now as they were fed of trying new methods.

So we have a huge challenge now! First to make women aware about different kinds of contraceptives, how they work, the pros and cons. To Make them aware that one has bunch of options from which she can select depending on her preferences. Second to keep working on how can we come up with a better contraceptive method, which is affordable, easy to use, less of side effects and suits one’s body. And last how to make the women aware that it should be her choice what method to select and not the mother in laws. She needs to take control over contraceptive methods.

So finally, I came out as an experience designer as part of this workshop. I saw, I touched and I conquered some of my own myths and fears. There is so much to learn more, but really excited about sharing my experiences with you all.